Michael J. Fox wins: The best and worst of the new fall shows

Turns out, yes. Michael J. Fox's new sitcom is going to be much buzzed about. Here's what you'll be watching next 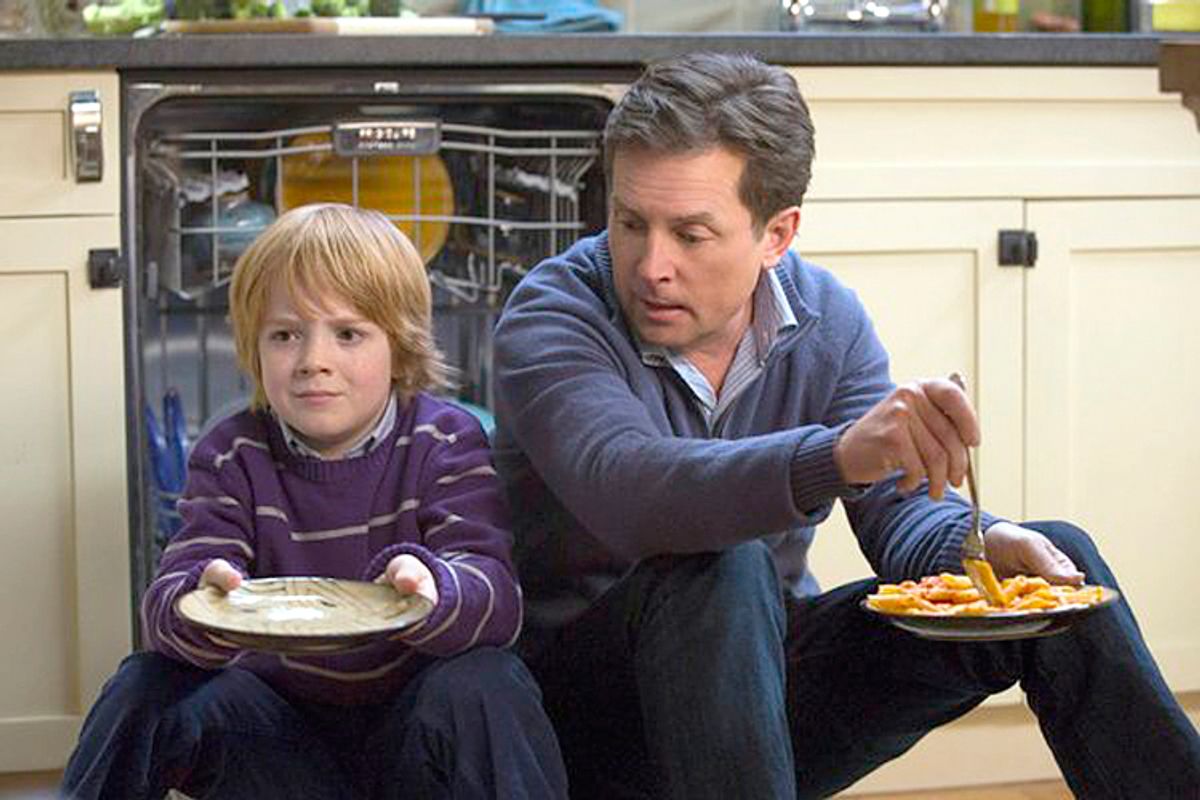 This past week, the four big networks unveiled their fall schedules and all the brand spanking new sitcoms and dramas that will start premiering in September. The quantity of shiny new shows makes this week the TV critic equivalent of Christmas in May — if three-quarters of the Christmas presents were defective (most of these shows will not make it through the year) and one could only stare at them through their packaging, i.e. the short trailers based solely on a first episode.

Of the 50 some new shows, a few of the most promising don’t even have trailers out for public consumption yet. (I’m talking to you, NBC’s “About a Boy” and “Crisis.”) Among those that do, there are many dude-centric sitcoms, many new re-imaginings of famous tales (Dracula, Alice in Wonderland, and even Ichabod Crane) and even one show that stars John Malkovich as a pirate. Watching all the trailers, I kept reminding myself that pilots are difficult to make and not necessarily indicative of the series to come. First episodes are sometimes better than what follows, but usually, thankfully, they are much worse, especially for comedies, which need to need time to clarify tone and character. I kept reminding myself of this because I had to: the new shows don't look very good. But in the spirit of optimism, here are the five series that I’m most excited about, and, in a slightly less generous spirit, the five shows that I’m most intrigued by, not necessarily for good reasons.

This was the sharpest comedy trailer that screened all week. Fox plays a guy very much like himself: a beloved TV figure who returns to work even though he has Parkinson's. Is it shamelessly self-referential and heart tugging? You bet. But it’s also confident, knowing, and occasionally funny, which is more than can be said about almost every other comedy trotted out this week.

In this ABC drama a little boy discovered in a rice field in China turns out to be the same boy who drowned 30 years earlier in a small town in Missouri, who is now reunited with his disbelieving parents (Frances Fisher and "That '70s Show"'s Kurtwood Smith.) The show is based on a novel, in which more than one person is resurrected, so it could go in a complicated, mystical direction, but the trailer was intriguing and moody.

I’m lumping these two sitcoms together because I found them promising in similar ways: the trailers are not all that funny, but they are also not total whiffs. In "Brooklyn Nine-Nine" Andy Samberg plays a cop. In “Super Fun Night” Rebel Wilson plays a young woman who decides to start being more social. Both Samberg and Wilson have charisma to burn, and the fact that neither show seems like a disaster from the trailer is a small victory (compare with Anna Faris in Chuck Lorre’s “Mom”). I am optimistic they will get better.

Toni Collette plays a surgeon about to operate on the president whose family is taken hostage by an FBI agent/terrorist (Dylan McDermott) who insists she kill the president instead. The show looks taut and complicated — and even a little pervy — and since it's only 13 episodes, like it should stay that way for a whole season.

This is Fox’s take on the Ichabod Crane tale, in which Crane wakes up in the present day having slept for a couple hundred years (like another Washington Irving character, Rip Van Winkle) and has to help the cops track down... the headless horseman. It's from Alex Kurtzman and Roberto Orci, who wrote the "Star Trek" movies among other things, and it is getting an early push from Fox, but it seems like a Nicolas Cage movie come to television: strange and campy, not necessarily good.

This may be heresy against Joss Whedon and his body of good works, but the TV spin-off of “The Avengers” starring Clark Gregg seemed like nothing special to me. ABC tried this superhero thing, with a tighter concept, just two years ago with “No Ordinary Family," and that tanked. The trailer has a couple good Whedon zingers, but it seems very... standard. I'm interested, but less in the show than in whether film franchises can translate into TV and how long the Whedon-halo will keep people amped.

This series, about a young Mary Queen of Scots, has a great premise and pretty good buzz (for a CW show). It's getting the network's plumb slot, after "The Vampire Diaries."  But the trailer is 30 seconds long, and features, like every CW show, a very pretty-in-a-non-threatening-way young woman doing almost nothing. I'll wait for more.

Just the first show about an adulterous couple caught up in the world of politics this season (CBS's "Reckless" starts mid-season), "Betrayal" is about a woman who begins having an affair with the defense attorney arguing against her husband. I'm not sure from the trailer that the main couple — Stuart Townsend and Hannah Ware — have chemistry, which is extremely relevant, but I am a sucker for soapy, tortured romance when done well. Fingers crossed.