Three Chicago teens are charged with a horrible sexual assault. They allegedly posted the video on social media 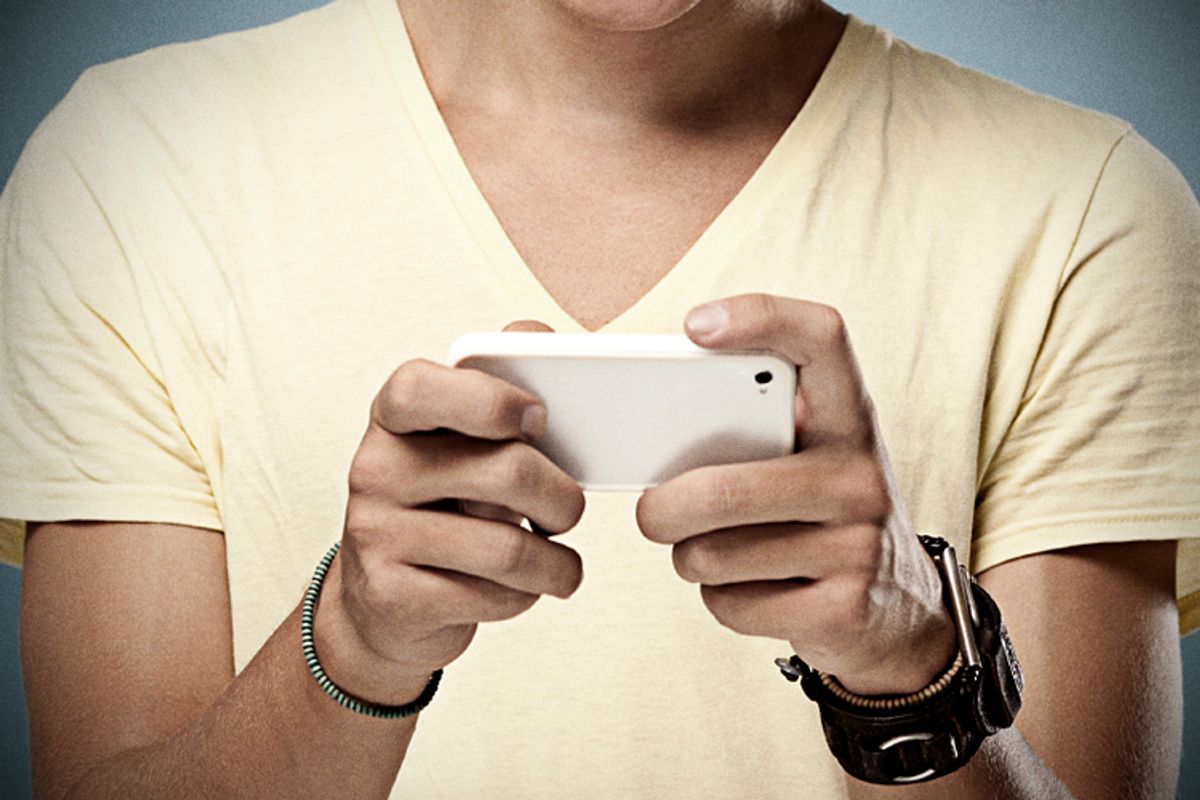 It's yet another story of how social media can apparently become a tool for abuse -- and evidence of it. But the lesson seems all wrong. In Chicago this weekend, prosecutors announced three teenaged boys will tried as adults for aggravated criminal sexual assault after allegedly raping a 12-year-old girl -- and posting a video of the attack on Facebook.

Prosecutors say the girl went to the home of Scandale Fritz last December and, "after she declined his demands for sex, he raped and sodomized her," and then "demanded the girl have sex with the other two boys" while he recorded it. Chillingly, prosecutors add that Fritz's companion Kenneth Brown can be seen holding a gun in the video. After the incident, the girl filed a police report and was examined at a local hospital. Two days after the alleged assault, the video appeared on all three boys' Facebook pages. Prosecutors say that Fritz has already provided "a handwritten statement to his involvement."

This is just the latest in a demoralizing spate of stories involving sexual assault as porny entertainment. Last year, Jared Len Cruise was convicted of sexual assault in a brutal gang rape of an 11-year-old Texas girl -- a crime that was recorded on a cell phone and circulated around the girl's school. In April, 17-year-old Halifax student Rehtaeh Parsons committed suicide 18 months after allegedly being raped -- and having a photo of the event distributed among her classmates. After her death, her mother wrote on her Facebook page, "Rehtaeh is gone today because of the four boys that thought that raping a 15-year-old girl was OK and to distribute a photo to ruin her spirit and reputation would be fun." Local authorities had found "insufficient evidence to proceed with charges," despite the fact that the image alone would be considered child porn under Canada law.

And in Steubenville, Ohio -- perhaps the most infamous example -- Trent Mays and Ma'lik Richmond were convicted in March of raping a classmate and then sharing images from the night and "hundreds of text messages from more than a dozen cell phones." It was a collection of gleeful, callous boasting that the judge later declared "profane and ugly."

The Chicago story is still unfolding, but here's what is known so far: It involves a young man, who prosecutors say admits to making a video, and a 12-year-old child. Yet again, it wasn't enough to just do something awful. It had to be documented; it had to become a trophy to be shown off. In an interview with Business Insider last month, psychology professor and sexual violence expert Dr. Rebecca Campbell noted that, "Sexual assault is a crime of power and dominance. By distributing images of the rape through social media, it's a way of asserting dominance and power to hurt the victim over and over again."

It's an act of brazen aggression, and one that says the victim's experience is just a show to be shared. That it can also become a tool of justice, evidence of a crime, seems only now to be becoming more evident. Yet whether it makes any difference in stopping assault -- or merely the covering up of it -- remains to be seen. When he sentenced the Steubenville rapists earlier this year, Judge Thomas Lipps warned other teens to "to have discussions about how you talk to your friends, how you record things on the social media so prevalent today." The lesson in all of it still doesn't seem to be about rape. Rather, it's not to get caught bragging about it.