Is Pittsburgh the next Portland? 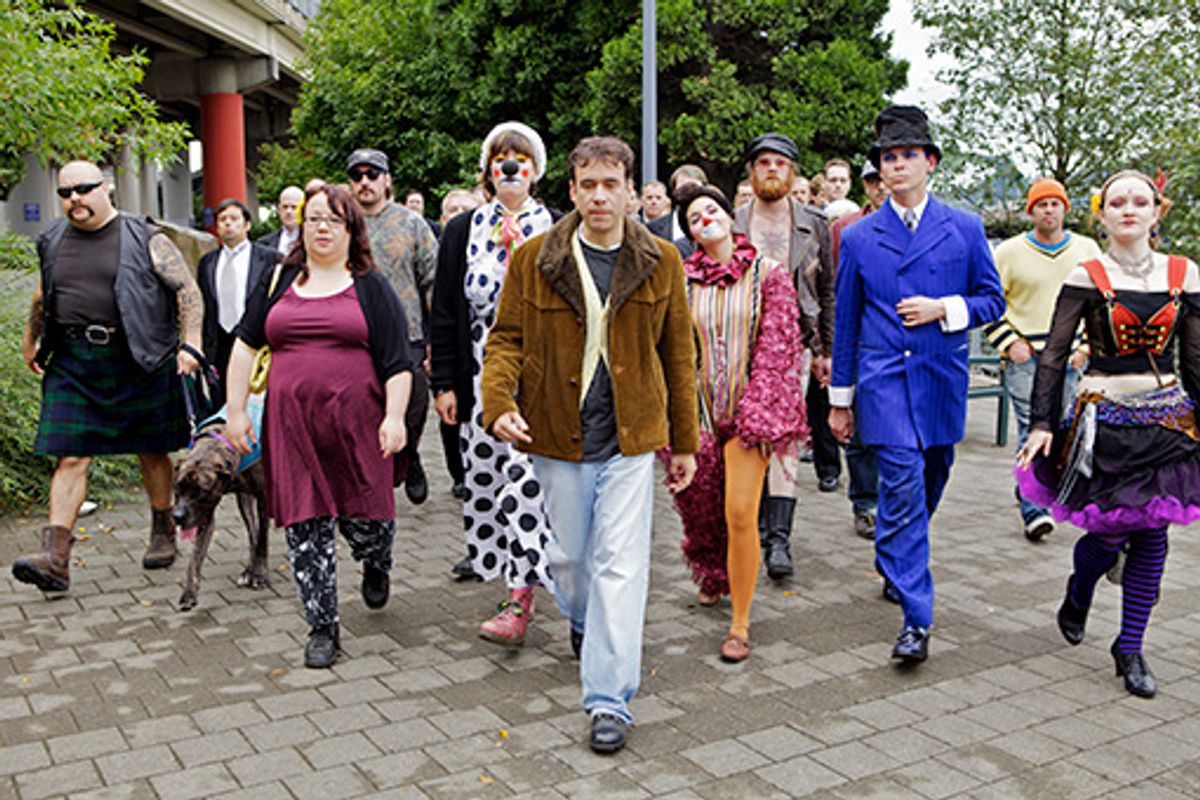 This piece originally appeared on Pacific Standard. It has been corrected since it first published.

What does a dying city look like? Brains are draining. The population is shrinking or aging, or both. Vibrant, creative class cool Portland is the antithesis of dying. Yesterday, journalist Annalyn Kurtz tweets: “See! The Portland labor force lost 25,000 workers in the last year.”

What in the name of Richard Florida is going on here? The link will take you to the Bureau of Labor page with a bunch of employment data for Portland (select data recreated below). You can see the boom, the fuel for Portlandia. More recently, the labor force number plateaus. Recession. Financial crisis. You know the drill. What comes next? Will the boom pick back up?

As Kurtz notes, the year-over-year drop is dramatic. You might expect such a dive for a Rust Belt city, say Pittsburgh. But Pittsburgh’s labor force is growing, setting historicalrecords seemingly every month. Pittsburgh is thriving. Portland is dying.

As the economy recovers, I argue that Pittsburgh is the place to be. Portland is the darling of the pre-recession economy. Talent production Pittsburgh is where we are headed.

Portland helped write the talent attraction playbook. The approach works as long as there are only a few winners, a short list of tech towns. Knowledge workers hail from somewhere, likely a Rust Belt birthplace. Why compete with Austin, San Francisco, and Los Angeles for software engineers when you can set up shop cheaply in Pittsburgh? Carnegie Mellon University (CMU) graduates are in high demand. The mountain is moving to Muhammad. Portland doesn’t have a CMU.

Jim Russell is a geographer studying the relationship between migration and economic development. People develop, not places.