State Sen. Thad Altman may introduce a measure to adjust the law in cases like 18-year-old Kaitlyn Hunt's 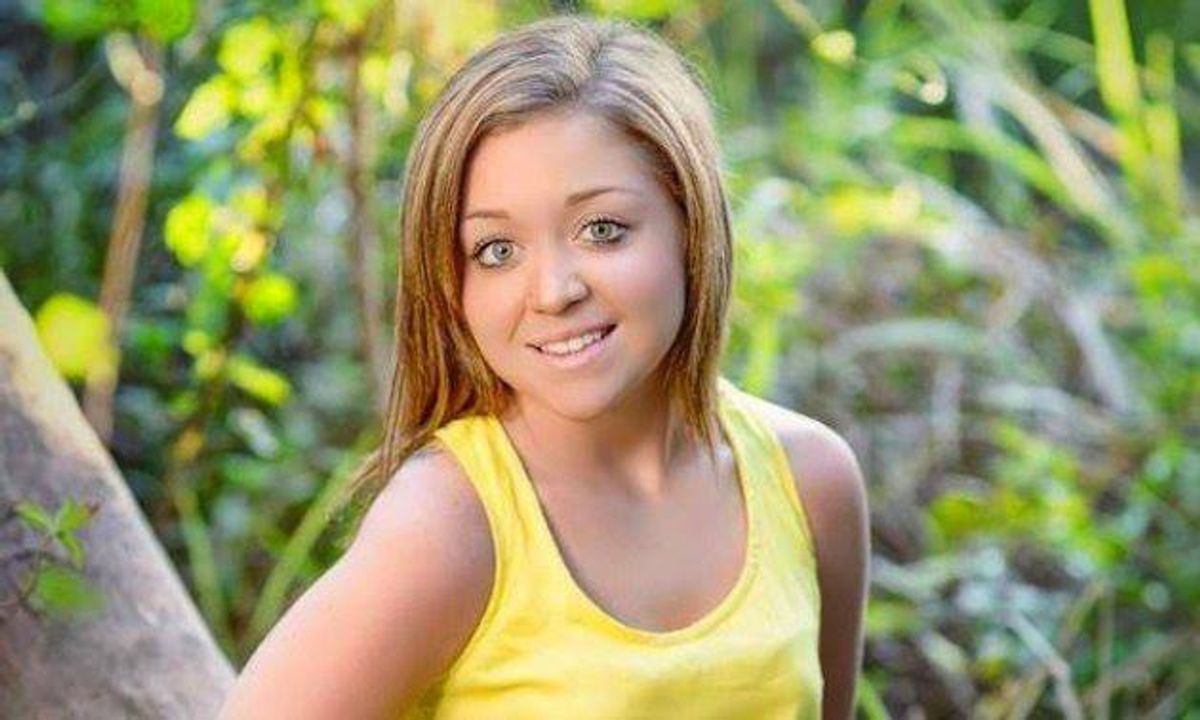 Florida state Sen. Thad Altman would like to adjust the laws being used to prosecute teens for consensual sexual relationships, according to a report from Florida's TCPalm News: "State Sen. Thad Altman thinks the law should provide more forgiveness for teenagers who risk criminal charges by having consensual sexual relationships, like the case pending against 18-year-old Sebastian high school student Kaitlyn Hunt."

Critics of Florida State Attorney Bruce Colton's handling of Hunt's case argue that the felony charges against the high school senior over a same-sex relationship with a 14-year-old freshman classmate are based on laws intended to prosecute adult offenders against minor children, not two high school students in a consensual relationship.

On Friday, Hunt refused a plea deal that would have labeled her a sex offender and placed her under house arrest for two years.

Hunt’s lawyer Julia Graves explained the decision to go to court in a statement: “This is a situation of two teenagers who happen to be of the same sex involved in a relationship. If this case involved a boy and girl, there would be no media attention to this case … If this incident occurred 108 days earlier when she was 17, we wouldn’t even be here.”

The first hearing in the trial is scheduled for June 20.