After a public outcry, the social network promises to work on its hate speech problem 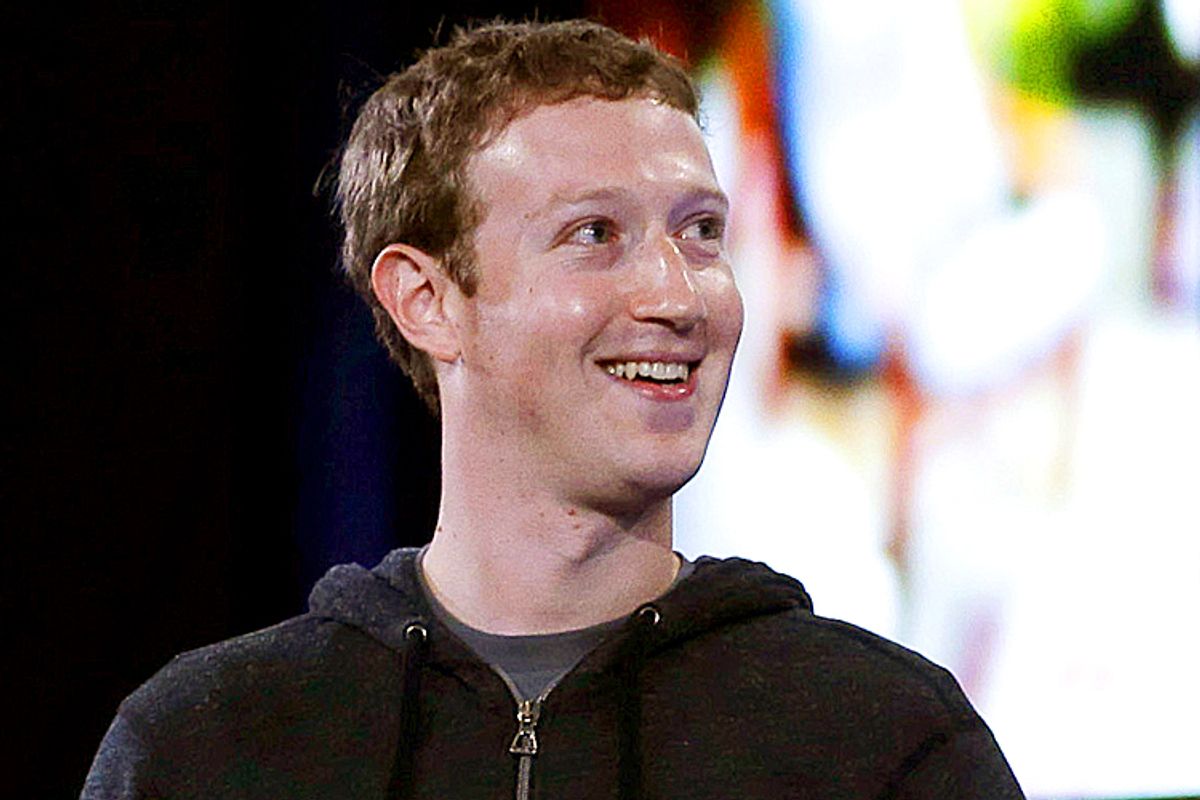 Today in small victories in battles we shouldn't have had to fight: Facebook has decided to get a little less rapey. Thanks, Facebook!

I don't mean to sound ungrateful. It's encouraging that Facebook has been responsive – and promptly, at that – to the open letter sent out last week and signed by dozens of female activists and women's groups regarding its rampant and revolting problem with hate speech against females. As Women, Action & the Media, writer Soraya Chemaly and the Everyday Sexism Project pointed out, Facebook is riddled with images of violence against women and pro-rape messages – often neatly juxtaposed next to innocuous ads from the site's sponsors.

A simultaneous Twitter #FBrape hashtag movement pointed out glaring examples, and demanded action and accountability. In just one week, 15 companies dropped their Facebook advertising, all while Facebook continued to dismiss the imagery as simply "distasteful or disturbing content, or crude attempts at humor."

And after I wrote about Facebook's rape culture last week, a representative from its Public Policy Communications division sent me an email that rather underwhelmingly acknowledged that "errors can sometimes occur" in their enforcement, saying, "occasionally, we make a mistake … but this is not a flaw of the policy."

Maybe. But for too long, those errors seemed to tip toward heavier enforcement regarding innocuous images of art or of women breast-feeding, while conveniently ignoring the likes of "I'll cut your clit off, slut" and "This is why Indian girls are raped." "Crude humor" indeed.

But by Tuesday, the company appeared to have a change of heart. In a late day statement on "Controversial, Harmful and Hateful Speech on Facebook," the company's safety team acknowledged the problem with its "content that targets women with images and content that threatens or incites gender-based violence or hate," and admitted that despite its ideals of "safe and respectful" communication, "it has become clear that our systems to identify and remove hate speech have failed to work as effectively as we would like, particularly around issues of gender-based hate."

To that end, Facebook has promised to work with and train its content teams on how to assess and deal with hate speech, "increase the accountability of the creators of content" and establish "more formal and direct lines of communications" with women's groups like Everyday Sexism to identify the problems – and change the conversation.

It should not have taken this long. It should not have required a massive public outcry and the threat of boycotts and losing advertisers for Facebook to come around on the idea that celebrating violence and sexual assault is not how you build a community. But though the announcement Tuesday is overdue, it's still welcome. It's a promise that you'd better believe a whole lot of us will be expecting Facebook to make good on, and will be watching very closely. As Soroya Chemaly noted Tuesday, "Accountability is the key. Now the work begins."