The problem isn't that we've been living too well for our means, but that all our gains have been going to the top 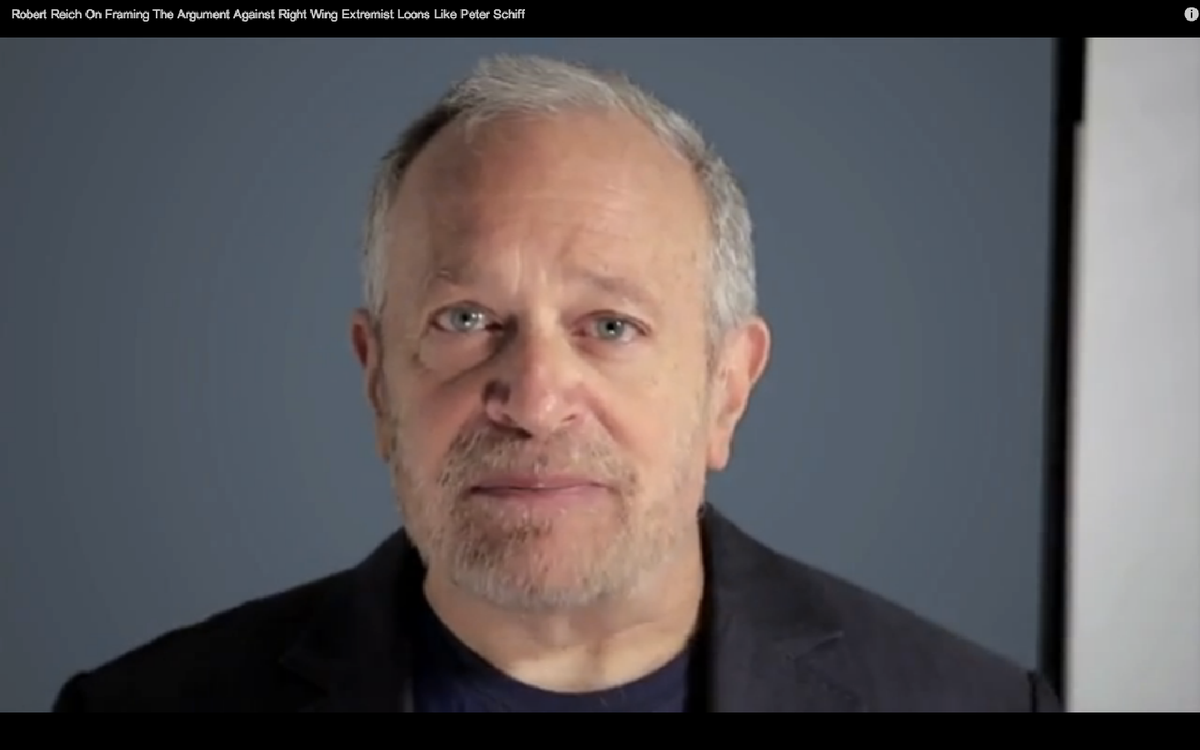 Even as the economy slowly recovers from the worst downturn since the Great Depression, government-haters and deficit-hawks are sticking to their same story: Americans have lived beyond their means and must now learn to live within them.

The reality is quite different: The means of most Americans haven’t kept up with what the economy could and should provide. The economy is twice as large as it was three decades ago, and yet the typical American is earning about the same, adjusted for inflation. All the gains have been going to the top.

The notion that we can’t afford to invest in the education of our young, or rebuild our crumbling infrastructure, or continue to provide Social Security and Medicare and Medicaid, or expand health insurance is absurd.

Widening inequality is the culprit. If President Obama is looking for a central theme for his second term, this is it.