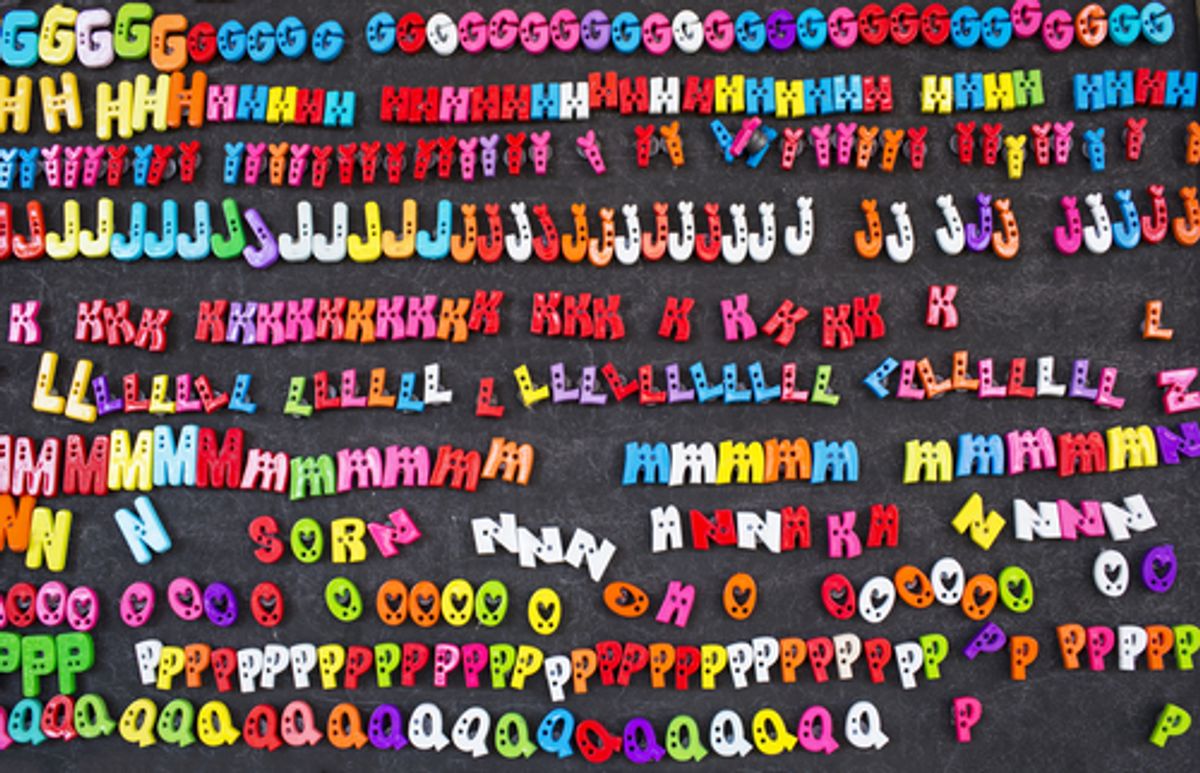 BERLIN (AP) — A tweak to state laws in the German state of Mecklenburg-Western Pomerania to conform with current EU regulations has caused an unexpected casualty: the longest word in the German language.

The Rindfleischetikettierungsueberwachungsaufgabenuebertragungsgesetz is no more.

The "law delegating beef label monitoring" was introduced by the state in 1999 as part of measures against mad cow disease. But the dpa news agency reported Monday the law was removed from the books last week because European Union regulations have changed.

German still has words like the very robust Donaudampfschifffahrtsgesellschaftskapitaenswitwe to fall back on — meaning "widow of a Danube steamboat company captain."

Dpa reports such words have been so rarely used, however, that they're not in the dictionary. There the longest word honor falls to Kraftfahrzeug-Haftpflichtversicherung: automobile liability insurance.