A motivational speaker and a psychotherapist couple were found dead in their Brooklyn home on Monday, police say 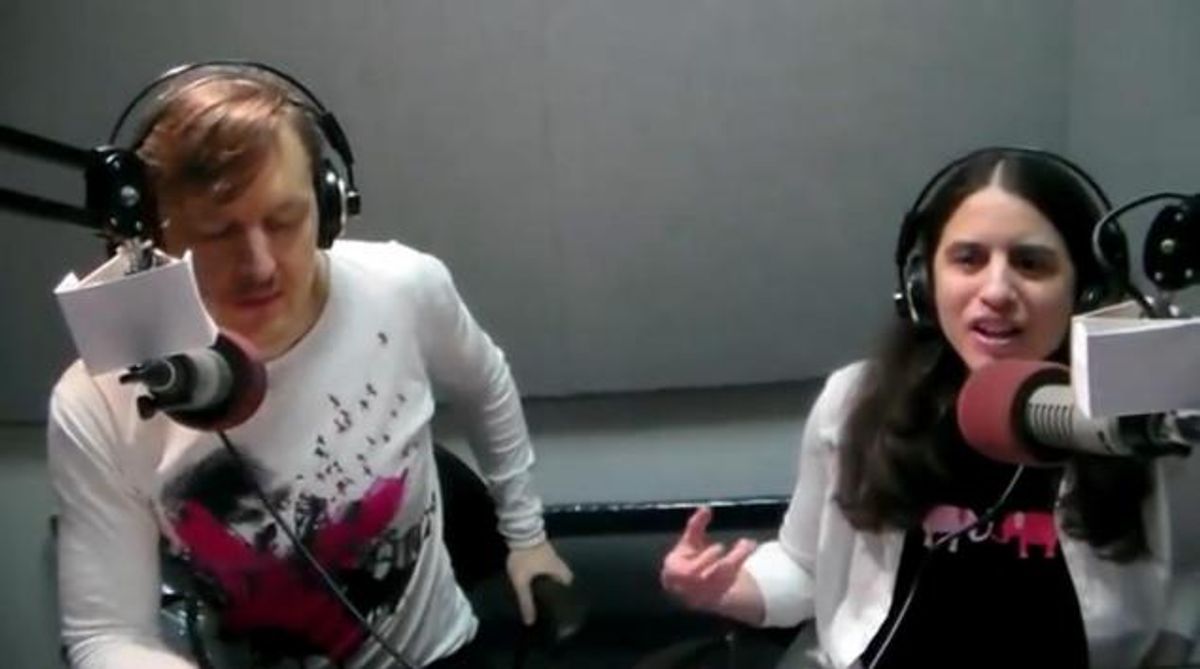 A motivational speaker and a psychotherapist couple who hosted a self-help radio program were found dead in Brooklyn on Monday of an apparent suicide, the New York Daily News reports.

Lynne Rosen and John Littig hosted a monthly radio show on WBAI called "The Pursuit of Happiness," described as a program about “personal development and growth.”

An excerpt from the April show includes Rosen and Littig discussing the value of change in life, with Rosen explaining that "people get scared to make changes, right, and to step out of that comfort zone."

"Alternatively, you can get comfortable with change," Littig responded.

"No change, no life," Littig replied.

Neighbors suspected something was wrong after noticing a strong smell coming from the couple's apartment and reported it to the super of their Park Slope brownstone.

Other residents on the block were shocked by the news: "I knew them for many years," an 87-year-old neighbor told the Daily News. "They were always respectable."

The neighbor called Littig "an exceptionally nice person" and the "salt of the earth."

Police have not commented on the details of the case.