Booze is about to get a nutritional label

Alcohol manufacturers may start including calorie content on package labels 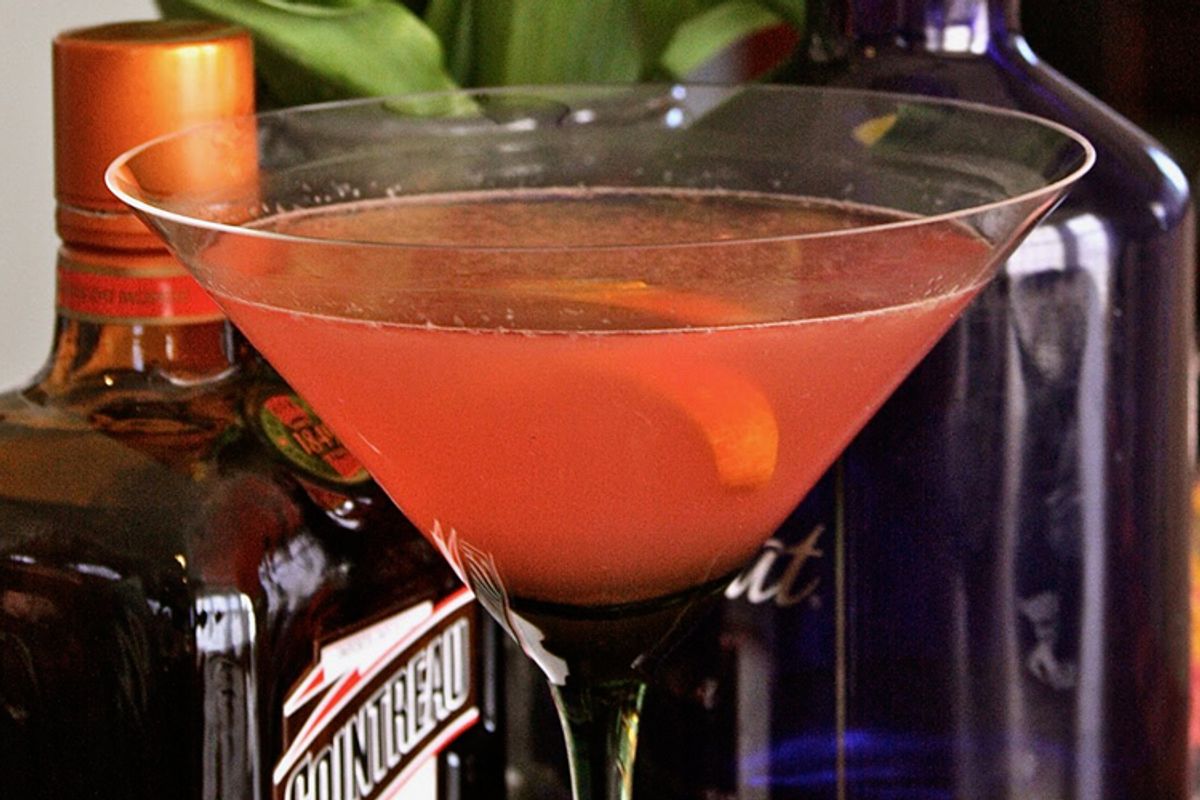 Bad news, calorie-counting clubgoers: No more guilt-free bacontinis. The U.S. Alcohol and Tobacco Tax and Trade Bureau announced that alcohol companies will be able to put nutritional labels on their products, similar to the ones on food items and non-alcoholic beverages. The labels would include such information as calorie content, serving size and fat per serving.

Although the Treasury Department attempted to pass a law requiring alcohol companies to include nutritional labels in 2007, for the time being the labeling regulation is optional. Yet a surprising number of hard liquor companies are embracing the decision, viewing it as an opportunity to target calorie-conscious consumers.

Hard liquor companies, for instance, have been lobbying the bureau for more than a decade, urging them to adopt the regulation so they can advertise their products' low calorie and carbohydrate content.

"What's interesting to me is that the reason why beverage companies want it and consumers want it is totally different," said Sara Bleich, a health policy professor at Johns Hopkins Bloomberg School of Public Health. "It's an example of two groups having different goals while having a sweet spot that seems to work for both."

Low-calorie beer manufacturers are hoping the labels will target people trying to lose weight, believing that's a way to boost sales, she said, adding that studies find that middle-income white women were most likely to pay attention to the labels.

Not everyone is happy with the regulation. Wine manufacturers, for instance, will likely not include nutritional labels on their products, for fear that the labels will compromise the design of the bottle. Non-light beer companies are also not expected to adopt the regulation; a pint of beer is almost the calorie equivalent to a glazed, powdered doughnut, according to the USDA website Food-A-Pedia.

On average, a 5-proof, 12 oz. bottle of beer has about 155 calories. A standard glass of wine has about 125 calories, about the same as a whiskey sour.