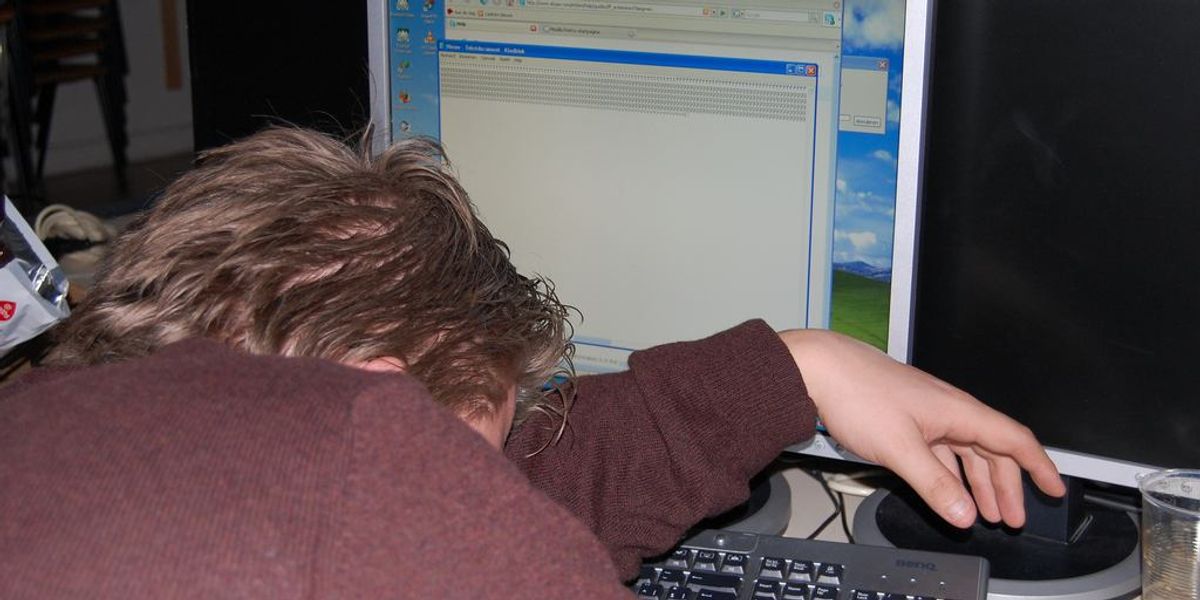 This article originally appeared on The Daily Dot

A German bank employee was fired from his job last week after falling asleep at his keyboard and accidentally transferring £222 million ($293 million U.S.) from one account to another.

The employee, whose name was not revealed, was originally supposed to transfer £62.40, but while doing so, managed to "fall asleep for an instant, while pushing onto the 2 key on the keyboard," a Hessen labour court professed, producing an order that read £222,222,222.22.

No word on how the employee managed to awaken from his slumber and drag his mouse from the "amount" column to the "submit" button without noticing that he'd submitted a £222 million order.

The bank discovered the mistake shortly thereafter and corrected the error, firing the employee and his supervisor in the process.

On Monday, a German labor court ruled that the supervisor was wrongfully terminated and received her job back.

The sleepy employee, however, received nothing of the sort. He's still fired, unemployed, jobless, and without work—blessed with hours and hours upon which to fall asleep on his home keyboard.