Rep. Michael Burgess has seen fetuses with "their hands between their legs" as early as 15 weeks, he says 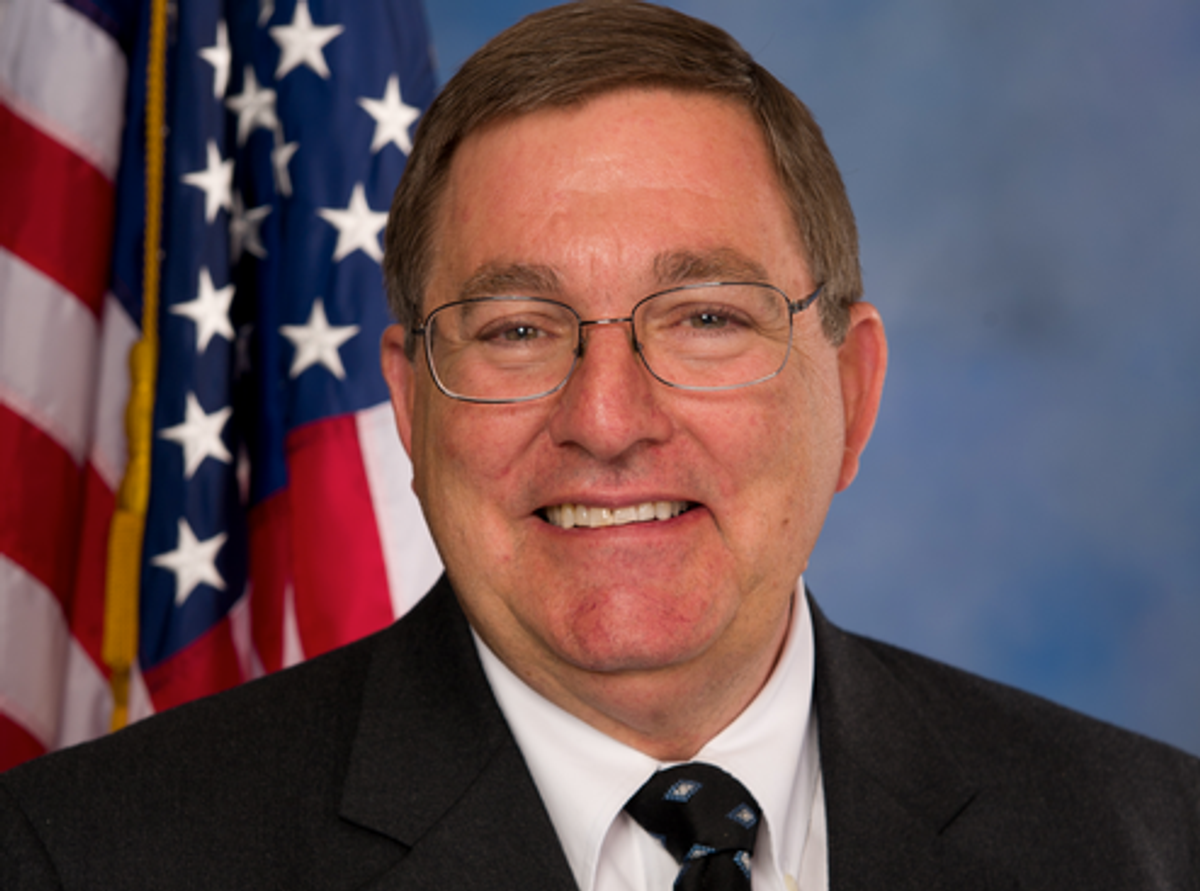 Rep. Michael Burgess, R-Texas, said on Monday that he supports the proposed federal ban on abortion at 20 weeks because he has personally witnessed male fetuses with their hands "between their legs" pleasuring themselves at 15 weeks.

“There is no question in my mind that a baby at 20-weeks after conception can feel pain. The fact of the matter is, I argue with the chairman because I thought the date was far too late. We should be setting this at 15-weeks, 16-weeks," said the former OB-GYN during the House Rules Committee debate on the "Pain-Capable Unborn Child Protection Act."

“Watch a sonogram of a 15-week baby, and they have movements that are purposeful," he continued. "They stroke their face. If they’re a male baby, they may have their hand between their legs. If they feel pleasure, why is it so hard to believe that they could feel pain?”