There are no unicorns in North Korea 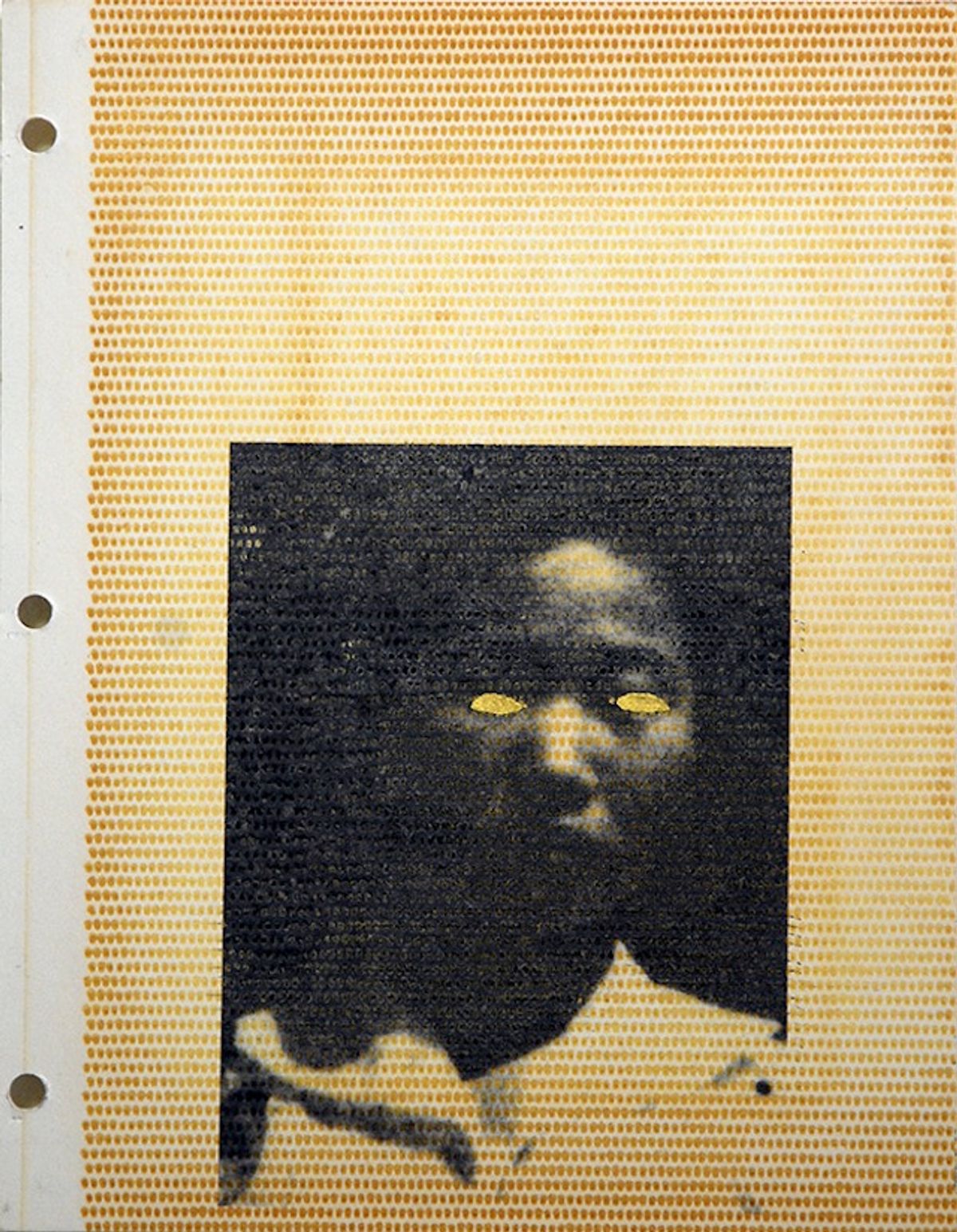 CHICAGO — Last December, rumors about a North Korean unicorn lair circulated on the internet. Word got out that an ancient Korean king once rode this mythical beast. But soon it was discovered that this “unicorn” was not an actual unicorn, but rather an English mistranslation of the word “unicorn.” According to a report on International Business Times, the animal was actually a “beast with a dragon’s head, a deer’s body, the tail of a cow, hooves and a mane.” Because North Korea is known in the US for mysteries like these, and because the internet loves to consume bizarre or “weird” news, headlines about the supposed mythical unicorn creature lived for a while in readers’ minds.

Misperceptions of North Korea, as well as the country’s past, do more than momentarily haunt artist Young Sun Han. In the Korean-American artist’s upcoming solo show in New Zealand (where he also holds permanent residency), the artist deals with the ancestral ghosts of his North Korean family. Young, who was runner-up on Bravo’s second and last season of Work of Art: The Next Great Artist, continues where he left off at the end of the show, when death and an autobiographical focus took hold of his work. His biological father passed away, and with him went stories of a Korean refugee. The ghosts remain, and they are the focus of Young’s new exhibition Peripheral Fantom Index. We talked with Young about these new works.

Alicia Eler: First, I have to ask: have you ever been to Korea? What’s it like? Would you ever live there? Why or why not?

Young Sun Han: I’ve visited Korea on two occasions: the first time I was 18 and journeyed through Seoul and the countryside with my father, meeting his childhood friends and staying in remote mountain sites. The second time I lived in Suwon for a month (population 1.2 mil.) where I worked as substitute teacher and got to really uncover the city’s secret corners — from the 18th century Hwaseong fortress village to the red light district and gay bars. Korea has a fascinating modern history with jam-packed and technologically advanced cities. The culture can seem homogenous and self-preserving, which may be isolating for foreigners, but this creates a strong self of trust amongst Korean citizens (visit an overnight sauna as an example of where groups of strangers sleep on communal floors together). Korea is politically loaded with great artists and the most fortified border in the world at the DMZ, which I also visited. I would love to do a residency there someday. Long-term living would be an interesting challenge because of my outsider status as a ‘kyopo’ (foreign-born Korean) and as a queer person, although attitudes are changing.

AE: North Korea is in the news quite a lot. I am thinking about that spoofy news about unicorns that happened in December 2012. Then there was news about Google Maps being able to map military sites in North Korea. And of course, K-Pop is getting super popular in the United States. Have stories like this amplified your interest in North Korea? And, do you think Korea is having a moment (both North and South)?

YSH: I keep an archive of these stories, since many coming out of North Korea are so absurd and surreal. Even Psy’s international reach is absurd in many ways. Are we really talking about him right now!?

Recently, I’ve been illustrating some of these stories in a casual way, for example, a small painting about the first Instagrammed image of a North Korean karaoke singer. Most of my interest lies in the refugees who are able to escape the North Korean regime, such as TED speaker Hyeonseo Lee. Korea is definitely having a moment, yet so many people still have no idea that they are two separate countries and cultures separated by war. A good place to start for info is at Liberty in North Korea.

AE: What does your mom think about all the goings on in North Korea? What do you think your mother and late father would think?

YSH: My mother and late father have both hoped for a reunified Korea, but it’s hard to imagine under what circumstances that would occur. The economic and cultural gaps are much wider than when Germany reunified. My father was a refugee during the war along with his parents and siblings, so he had a very personal connection to North Korea. It seems younger generations feel more removed from events of the Korean War (1950–53), so they are less connected to the north and angry about the regime’s peacock threats and horrible human rights abuses. It’s harder for them to imagine the country reunited.

AE: Where did the images for Ritual and House come from?

YSH: Both images are found from my family’s photo albums. The building in Ghome (ghost home) is my grandfather’s house and hospital which he sold for cash to bribe Russian military, who were occupying his city before the war broke out. They agreed to secretly escort his parents, wife and children below the 38th parallel in three separate military tanks. Luckily, they all made it out alive, but his siblings, nieces and nephews stayed behind and were never heard from again. The painting of the building is from an image covered in bleach and mold stains. It’s a spirit in my mind, just like the people who never made it out. I wonder if the building still exists, and if so, what purpose it currently serves.

AE: You’ve used your body and performance in works before, but I know that after Work of Art you departed a bit from performance. What drew you back to the body in the piece Ghost Complex? Tell me about it. Exciting to see you returning to performance art and documentation.

YSH: I think my “residency” on Work of Art expanded my interest in different media and materials, allowing me to dabble with some different approaches. However, at my core, I am interested in creating projects that use elements of time, the body, and social interaction vis-á-vis performance and photography. It was just a matter of time before I started to step back into that zone. The images from Ghost Complex are much more intuitive rituals performed in the studio. It’s a transitional preparation for my next project, which will be focused on washing and bathing strangers, emphasizing touch, fetish and preservation. Themes which arise when one is no longer to tend for themselves and must rely on the work of strangers.

AE: So, in your opinion, how do we deal with our ancestral ghosts?

YSH: We deal with our ancestral ghosts by listening to, remembering and dancing with them. Not being afraid to explore that connection, even though it may seem too personal and self-indulgent. They are the origins of our current narrative. We never want to live in other people’s shadows, but there are lessons to uncover. I’ve recently read books by Maxine Hong Kingston, who beautifully recounts her family’s ghost stories in a way that uplifts and shocks … she makes us see this parallel world that fits over ours like an invisible glove. I hope I can achieve this as well.