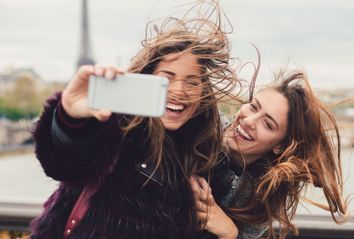 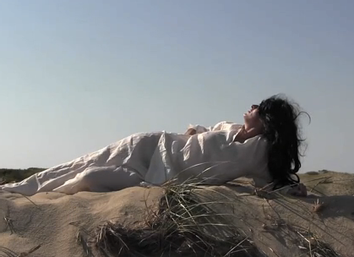 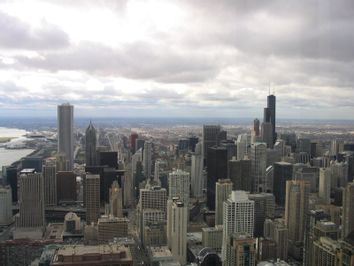 Chicago could be the next Detroit Alicia Eler 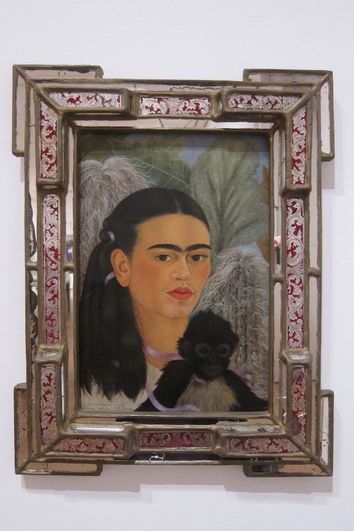 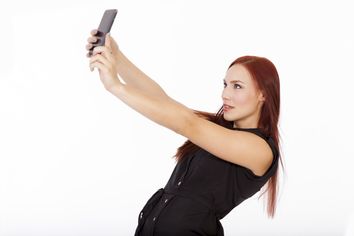 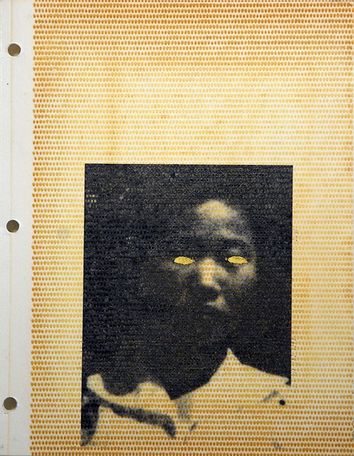 There are no unicorns in North Korea Alicia Eler 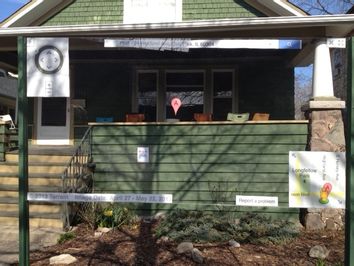