"The best I can up with is that men and women are created equal but different," an official said of the decision 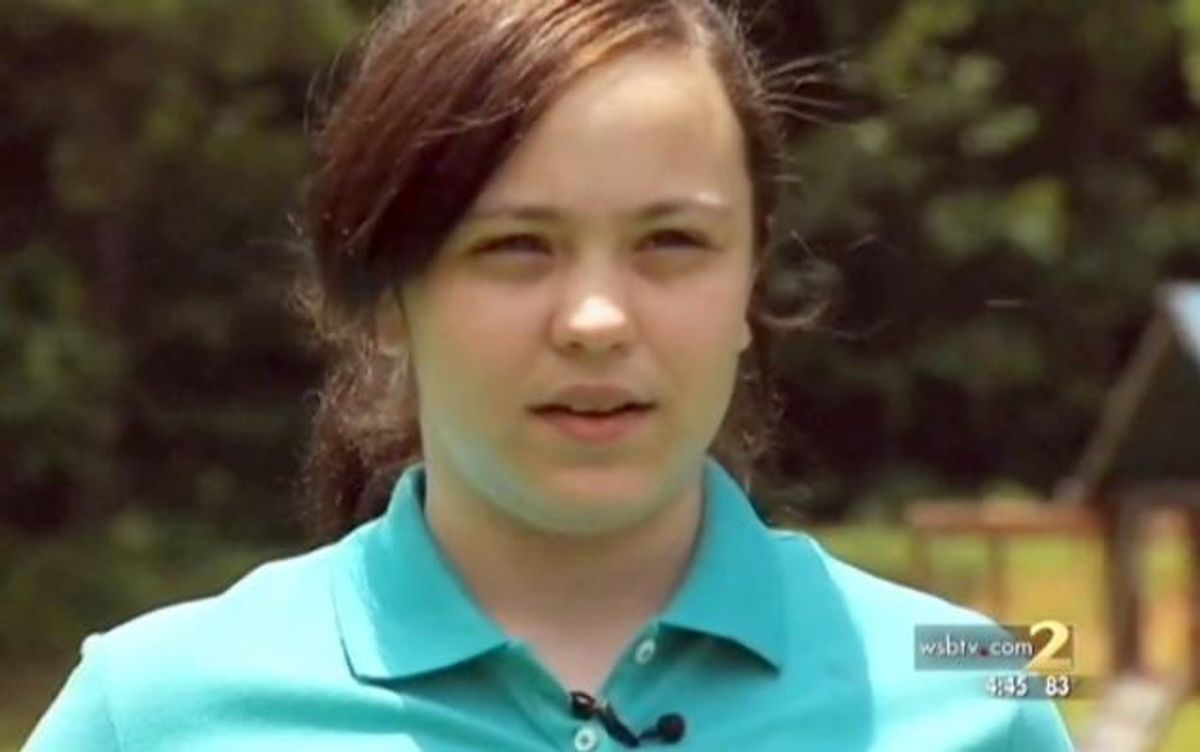 An Atlanta private school recently barred a 12-year-old girl from trying out for her school's football team because her male teammates could have "impure thoughts" about her, according to Strong Rock Christian Academy administrator Patrick Stuart.

Madison Baxter's mother Cassy Blythe told Atlanta's WXIA-TV that "in the meeting with the CEO of the school [Stuart], I was told that the reasons behind it were one, that the boys were going to start lusting after her and have impure thoughts about her, and that the locker room talk was not appropriate for a female to hear even though she had a separate locker room from the boys.”

Stuart went on say: "The best I can up with is that men and women are created equal but different," Blythe told Fox 5 Atlanta.

Baxter is frustrated, too. Mostly, she says, because she really loved playing the sport in sixth grade: "I’m still taking it all in, knowing that I’m not gonna be able to have as much fun as I did last year. But really, it just really, really hurts, because knowing all that fun is gonna be taken away just because I’m a girl.”