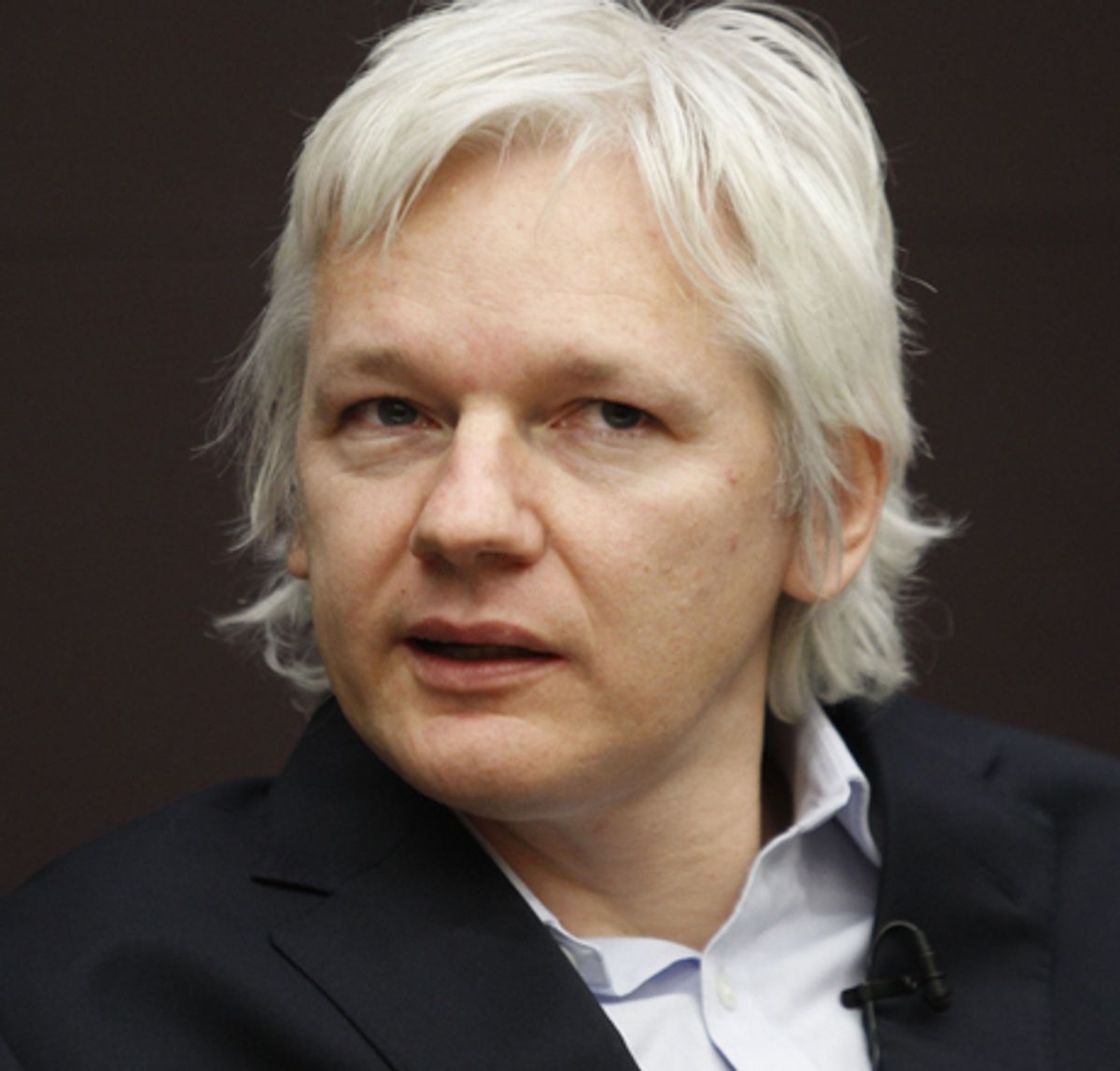 Wired reports that an Icelandic 18-year-old named Sigurdur “Siggi” Thordarson, who volunteered for WikiLeaks, was also informing for the FBI on the secretive group:

Thordarson was long time volunteer for WikiLeaks with direct access to Assange and a key position as an organizer in the group. With his cold war-style embassy walk-in, he became something else: the first known FBI informant inside WikiLeaks. For the next three months, Thordarson served two masters, working for the secret-spilling website and simultaneously spilling its secrets to the U.S. government in exchange, he says, for a total of about $5,000. The FBI flew him internationally four times for debriefings, including one trip to Washington D.C., and on the last meeting obtained from Thordarson eight hard drives packed with chat logs, video and other data from WikiLeaks.

The relationship provides a rare window into the U.S. law enforcement investigation into WikiLeaks, the transparency group newly thrust back into international prominence with its assistance to NSA whistleblower Edward Snowden. Thordarson’s double-life illustrates the lengths to which the government was willing to go in its pursuit of Julian Assange, approaching WikiLeaks with the tactics honed during the FBI’s work against organized crime and computer hacking — or, more darkly, the bureau’s Hoover-era infiltration of civil rights groups.