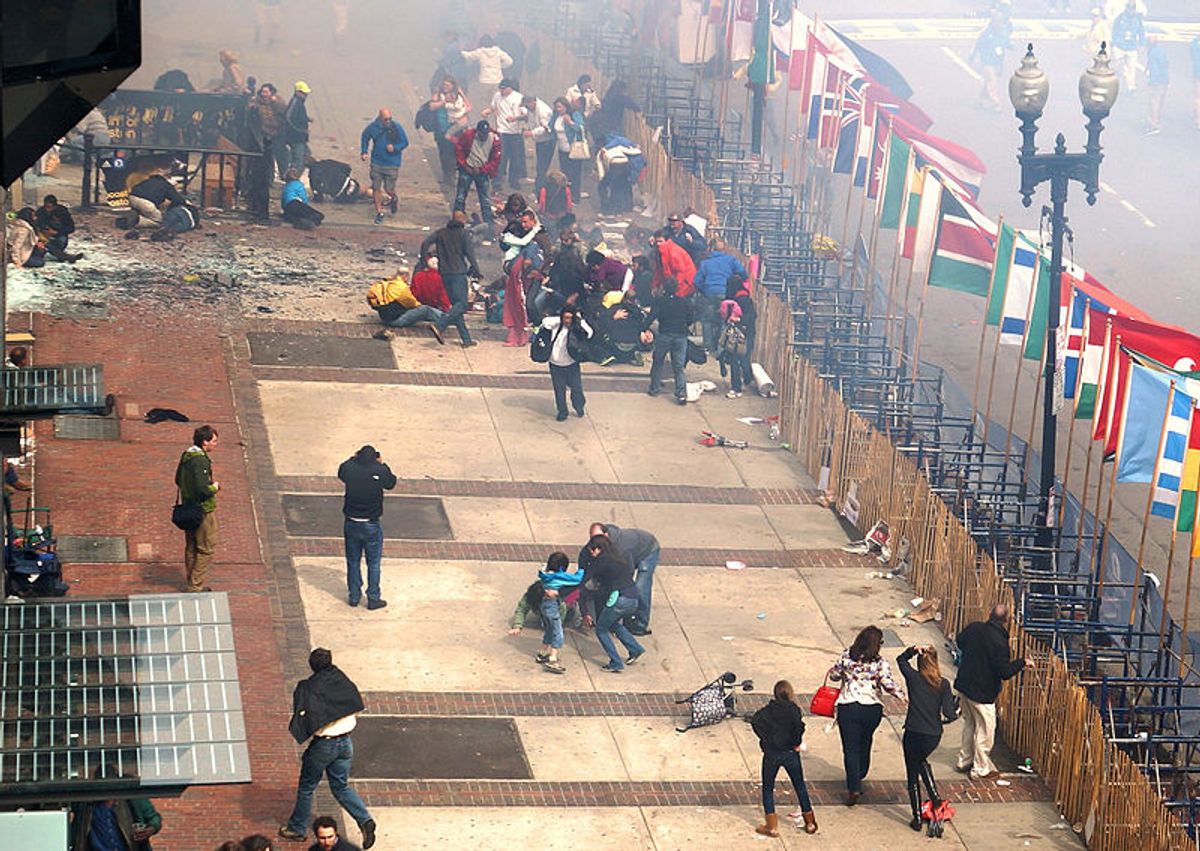 A Boston man has been charged with attempted larceny and identity theft for allegedly trying to rip off One Fund, the charity established to compensate victims of the Boston bombing. Branden Mattier was arrested this morning when he accepted a fake check worth more than $2 million. One Fund notified authorities when Mattier's application looked suspicious.

Mattier attended a town meeting held at the Boston Public Library on May 7 and asked fund managers if his aunt would qualify for aid if she underwent amputations in the future, prosecutors said.

In June, Mattier allegedly sent the One Fund Boston a letter written by the chief of trauma services at Boston Medical Center confirming that Mattier’s aunt had undergone a double amputation.

In fact, prosecutors said, Bradley died more than 10 years ago.

Mattier is being held on $30,000 cash bail, the Globe reported on Twitter.