David Simon: "I can’t look an African-American parent in the eye" 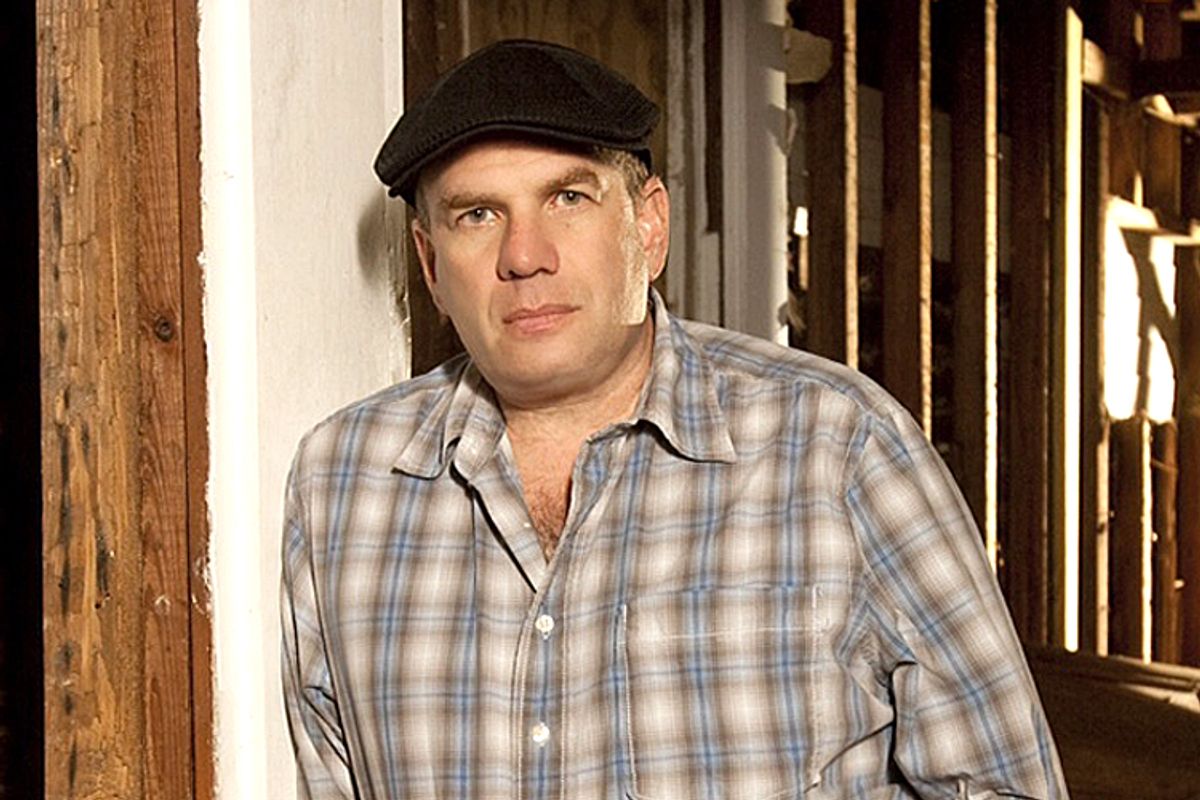 David Simon, certified genius and creator of "The Wire," shared his thoughts on the Zimmerman verdict fray with a short, pungent post on his site. The key graphs:

If I were a person of color in Florida, I would pick up a brick and start walking toward that courthouse in Sanford. Those that do not, those that hold the pain and betrayal inside and somehow manage to resist violence — these citizens are testament to a stoic tolerance that is more than the rest of us deserve.  I confess, their patience and patriotism is well beyond my own.

Behold, the lewd, pornographic embrace of two great American pathologies:  Race and guns, both of which have conspired not only to take the life of a teenager, but to make that killing entirely permissible.  I can’t look an African-American parent in the eye for thinking about what they must tell their sons about what can happen to them on the streets of their country.  Tonight, anyone who truly understands what justice is and what it requires of a society is ashamed to call himself an American.

He then mixed it up in the comments section:

Get ready for the next case. Middle-aged white guy opens fire, kills young black male by firing repeatedly into his car at a gas station after an argument that commenced because a radio was playing loudly. Defendant has invoked stand your ground statute. Florida, again.

The law has changed — and the culture of legal self-defense is changing — in a revolutionary fashion. There will be more of these cases now. Not less.

Do you believe that common assault — and indeed that assault may have been mutual combat, as we can never know who first laid hands on who — is punishable by summary execution. American law and the standards for self-defense used to say no. Stand-your-ground says yes.

Or worse, do you think “criminal activity” is grounds for the use of lethal force? Property crime? Trespassing?