It's time for an end to "women's stories" 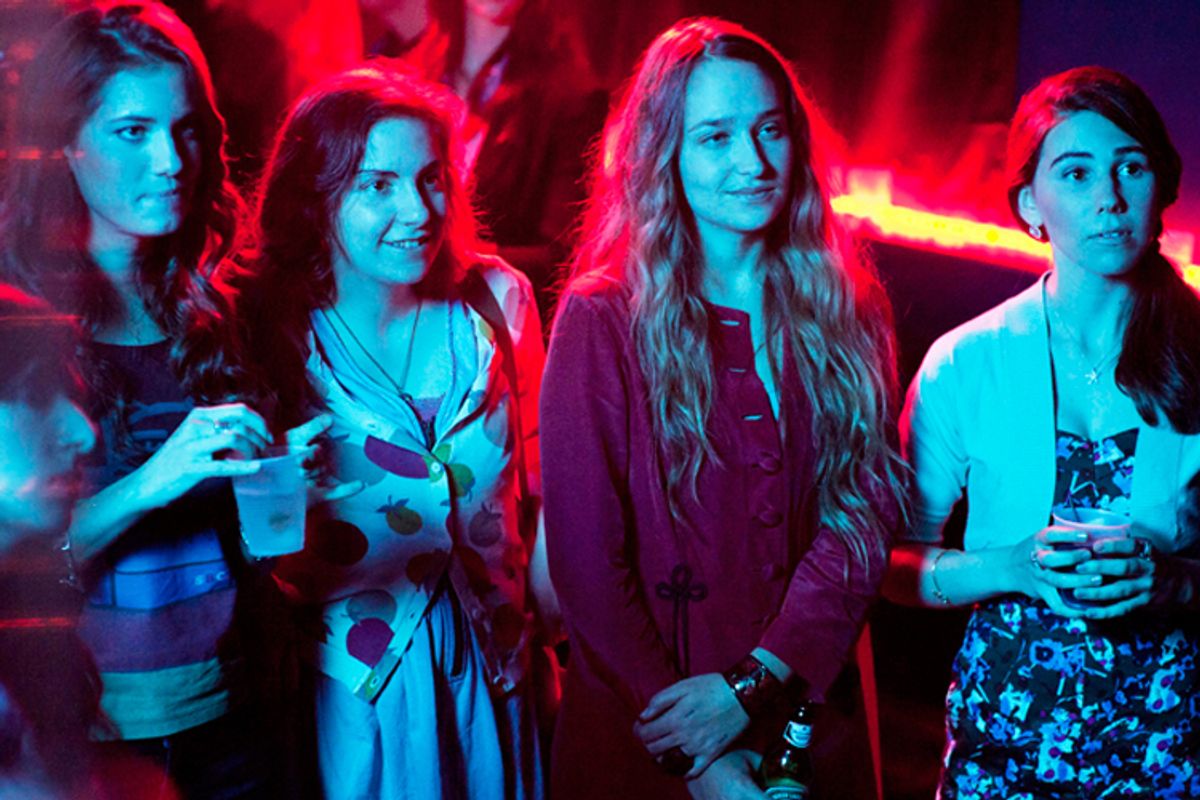 I am tired of women's stories.

Let me clarify: I am not tired of stories about women's lives, stories that tell me something real about how a particular woman thinks or works or loves. But I am tired of "women's stories," stories that are supposed to be about a problem that afflicts "women."

Hookup culture stories are extremely popular. The latest, Kate Taylor's "Sex on Campus: She Can Play That Game, Too" sits as of this writing at the top of the New York Times' most-emailed list. It is about women at Penn, but it is essentially the same story as this one about women at UNC, and though less overtly polemical, it is also essentially the same story as this and this and this. It's not hard to see why these stories succeed: They are about very young women having lots of sex with multiple partners. They're a lot like porn, except that instead of an orgasm you get a vague sense of free-floating anxiety.

This is the emotion of the women's story. It does not move. It does not satiate. It does not provoke tears or laughter, or even good clean fear. Maybe it titillates, but ultimately, it is intended to worry. The women's story sidles up to you at a party and asks in the honeyed voice of a false friend whether you or other women like you might be doing sex or love or motherhood (the top tasks of the woman) slightly wrong.

Or maybe it walks right past you. Because in order to sell itself as a story about all women, the women's story can only actually be about a small group of women, women who have been designated as worthy of having worry-stories written about them. These women are usually white, straight and middle-class, and also (especially if they will be photographed alongside the story) fall within an accepted range of body size and facial structure. Stories may be written about women who do not fit into this group, but they will be stories about race or poverty or fatness. Women marked by any of these things do not belong in women's stories.

Taylor does a better job than many, in that she talks to some Penn students who are non-white and who come from working-class backgrounds. It is possible to make the women's story a little more inclusive. But writing about Ivy League hookup culture for the millionth time, even with a wider range of sources, doesn't solve the larger problem.

I am white and straight and middle-class and so I am the target for the women's story. For years I did not quite understand this, and I believed that the worry induced by the women's story was its biggest problem; I thought only in passing about the question of who was meant to worry. Now I think the two are really the same problem. The women's story marks out a group of people who need to worry, who are worth worrying about. You, the story says, have the opportunity to lead the life of a good woman, if only you do everything exactly right. But the women on the outside of the story, the women who were not interviewed or photographed, do not have this opportunity. They, the story  implies, are already lost.

Women (and men, and everyone) deserve this kind of story. The repetition of the same three topics again and again, treated in the same way, is not only boring. It is not only a waste of the time of journalists who might otherwise be investigating new stories in new ways. It also constricts thought. It perpetuates the illusion that the hookup culture story and the marriage anxiety story and the mommy wars story are the only stories to be told. It alienates those for whom these stories have no resonance, and it makes those for whom the stories do resonate forget that there are other stories to tell. It makes us all smaller.

I am more than tired of women's stories. I am angry at them, because they obscure the stories we should be hearing, that are already being told if we'd only listen. They drown out the stories of women.