They're watching us drive now 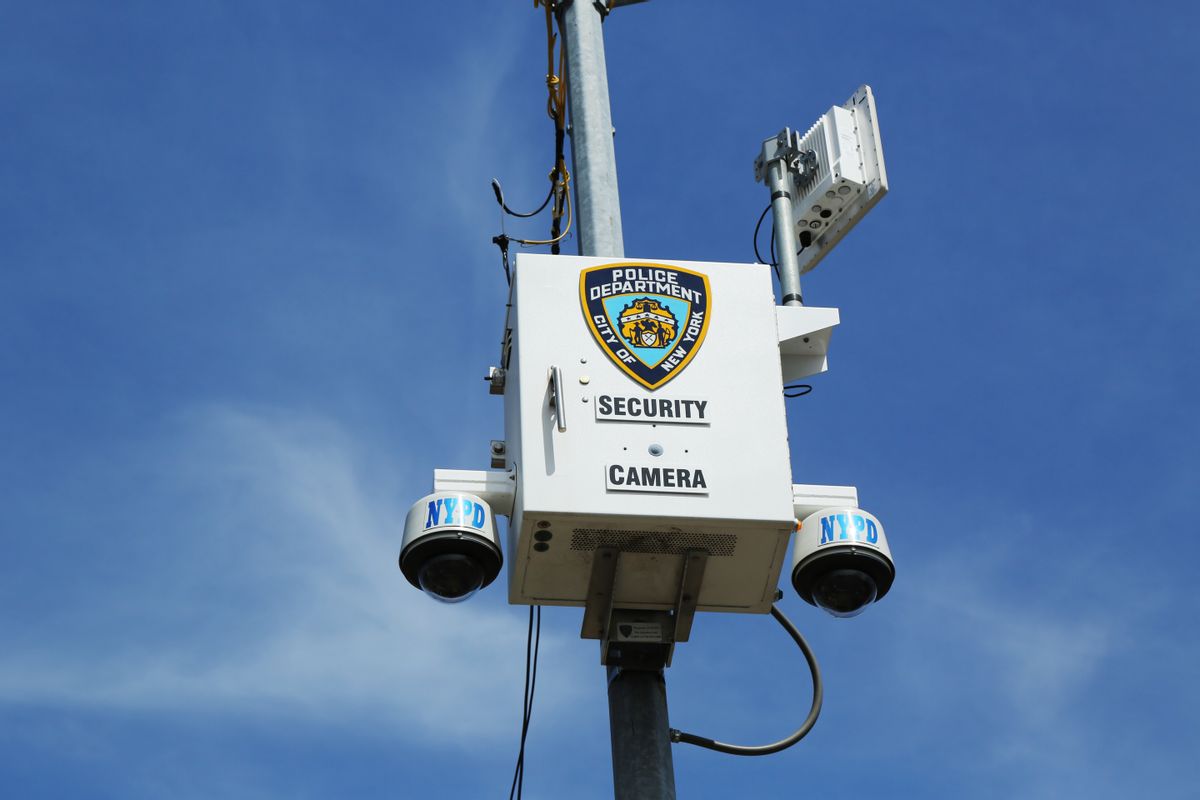 A new report by the ACLU finds that state and local law enforcement officials have compiled a sweeping database of records on vehicles and their movements, using automated scanners.

"Mounted on patrol cars or stationary objects like bridges, they snap photos of every passing car, recording their plate numbers, times, and locations," writes the ACLU. "At first the captured plate data was used just to check against lists of cars law enforcement hoped to locate for various reasons (to act on arrest warrants, find stolen cars, etc.). But increasingly, all of this data is being fed into massive databases that contain the location information of many millions of innocent Americans stretching back for months or even years."

According to the ACLU, only five states have laws that monitor or ban the use of these scanners, so, for the most part, police departments aren't doing anything illegal. Law enforcement says the information is usually used to assist in drug cases or track other suspicious looking cars.

The ACLU study, based on 26,000 pages of responses from 293 police departments and state agencies across the country, also found that license plate scanners produced a small fraction of "hits," or alerts to police that a suspicious vehicle has been found. In Maryland, for example, the state reported reading about 29 million plates between January and May of last year. Of that amount, about 60,000 — or roughly 1 in every 500 license plates — were suspicious. The No. 1 crime? A suspended or revoked registration, or a violation of the state's emissions inspection program accounted for 97 percent of all alerts.