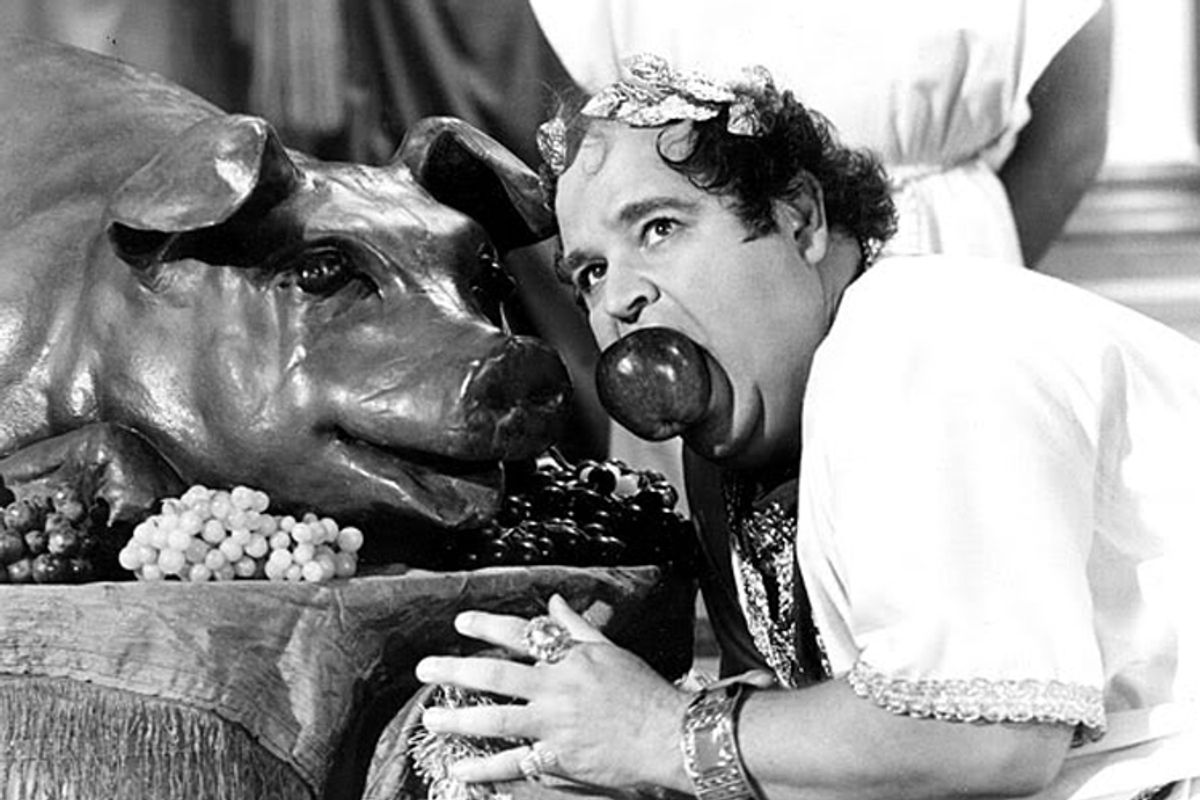 His grand thesis is that pornography is an anti-Christian vestige of a sick pagan world: “What we really have is a pagan sexuality, which is totally different from a Christian sexuality. Homosexuality, infidelity, euthanasia, infanticide - these were all common sexual practices of pagan Rome. Christians were for being very different, for being monogamous, faithful.” Using the precise tools of social science to which his organization is dedicated, Pagan explained in his talk that, “There’s a pagan sexuality which is a pan-sexuality which is the erotic. Abortion, homosexuality, infidelity, pornography, euthanasia, infanticide all of those things were just the common sexual practice of pagan Rome and Christians were for being very different. Monogamous, faithful, struggling, etc…you know the chastity, purity.”