But he was convicted on lesser charges 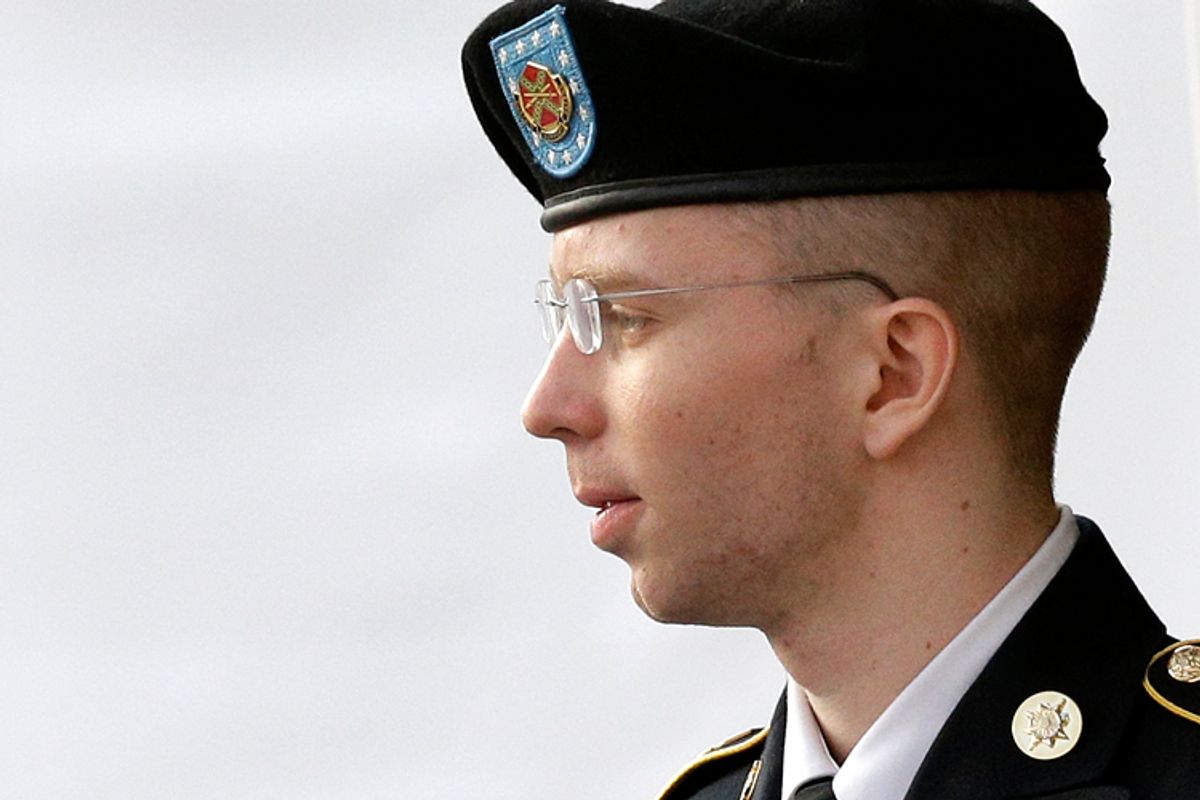 U.S. Army Pfc. Bradley Manning was acquitted of aiding the enemy, the most serious charge he faced in connection to leaking sensitive U.S. government documents to WikiLeaks. He was, however, convicted of numerous other theft and espionage charges in the military trial that has captivated privacy watchers.

The sentencing hearing is set to begin tomorrow, the AP reported. The "aiding the enemy" charge could have carried a life sentence.

Updated 1:30 p.m.: The New York Times explained some of the ramifications:

Beyond the fate of Private Manning as an individual, the “aiding the enemy” charge — unprecedented in a leak case — could have significant long-term ramifications for investigative journalism in the Internet era.

The government’s theory is that providing defense-related information to an entity that published it for the world to see constituted aiding the enemy because the world includes adversaries, like members of Al Qaeda, who could read the documents online.