The difference a week without artificial light can make 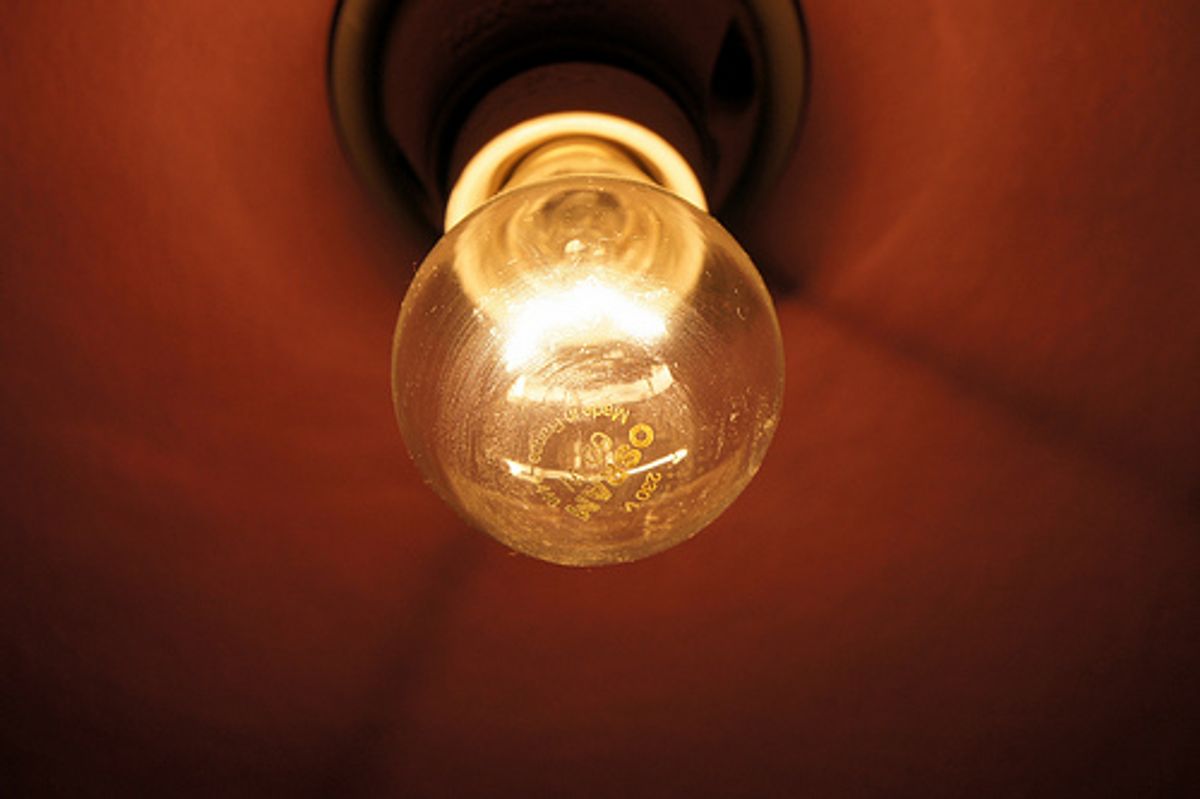 Light pollution, be it the middle-of-the-day-in-the-middle-of-the-night spectacle of Times Square or the pervasive glow of a television screen, has been shown to mess with our sleep cycles. A new study in the journal Current Biology sought to determine just how much the advent of artificial light has affected us by having volunteers go without it for a week.

Researchers at the University of Colorado at Boulder carefully followed the sleep patterns of eight participants, using wrist sensors to measure their light exposure and saliva samples to track their melatonin levels. Then, they sent them camping.

The participants weren't allowed to bring any sources of artificial light with them during their sojourn in the remote wilderness — no bright and buzzing fluorescent lightbulbs, no iPhone screens, not even flashlights. A cleanse, if you will. When they returned, the researchers found that all eight had synched up with the sun, naturally rising and falling asleep two hours earlier than usual. The amount of time they spent sleeping didn't change from before.

For one, eliminating exposure to artificial light after sunset allowed the participants to naturally increase their melatonin levels at the right time, promoting sleep. Additionally, being exposed to natural light all day — something few office workers or students experience on a regular basis — also helped to set their circadian clocks, and as a result, they naturally cut back melatonin levels just before waking, reducing levels of grogginess. For many people in the modern world, melatonin levels don’t drop until one or two hours after waking up, accounting for the extreme tiredness many of us feel when the alarm clock goes off.