Vermeer, coming to a theater near you 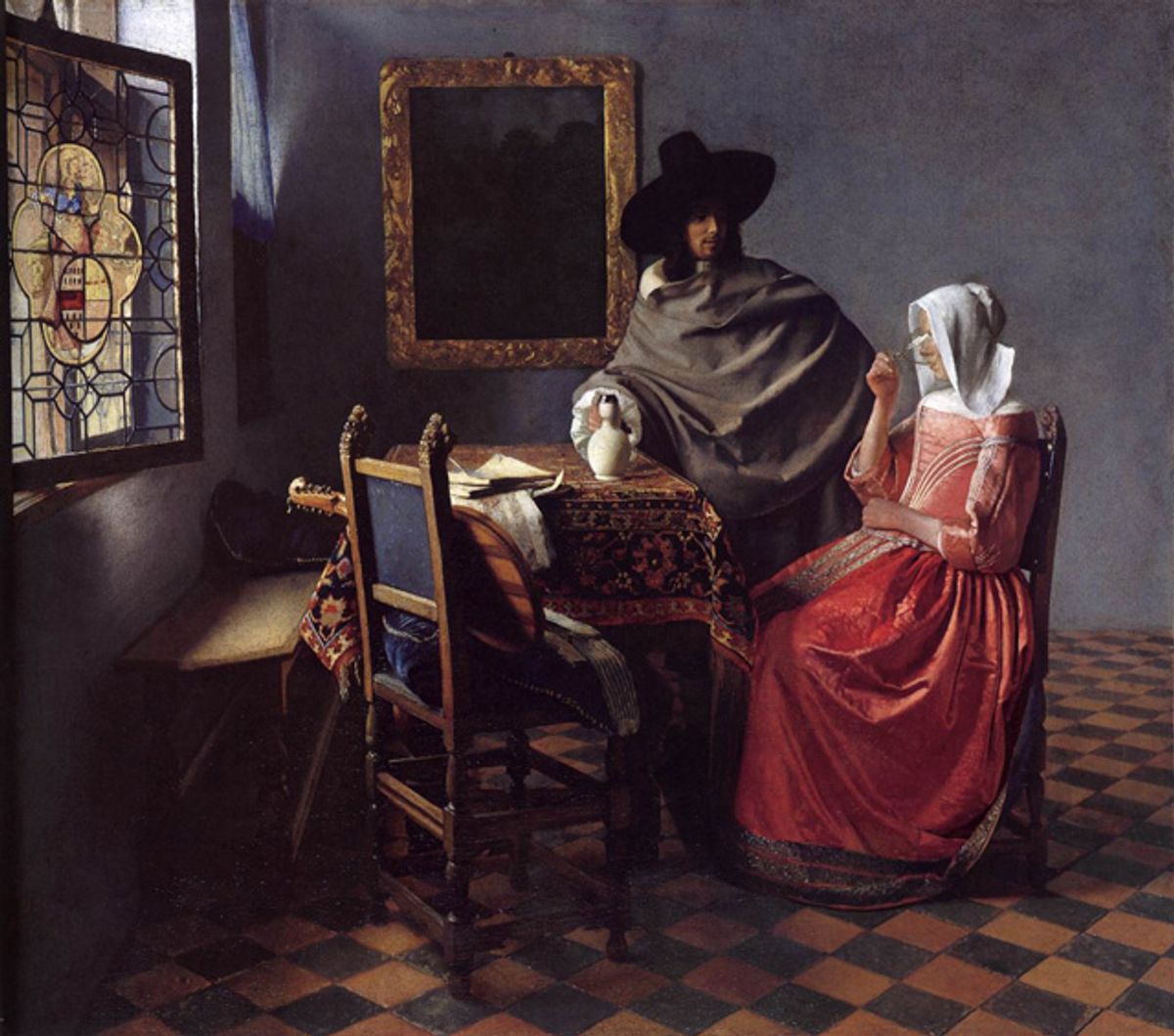 The painter Johannes Vermeer is known for his incredible treatment of light and the near-photorealism of his 17th-century scenes. How did he do it without the use of a camera, which was invented some 150 years later? That was the question driving art layman and Texan entrepreneur Tim Jenison when he went on a quest to understand the artist and his art. Jenison’s journey was captured on film by Teller, of the magic act Penn & Teller, and will be released as a documentary next year by Sony Pictures Classics, Deadline reports.

Tim’s Vermeer, as the film is titled, follows Jenison in his decade-long attempt to piece together Vermeer’s technique and achievements with only 17th-century technology. He travels to Vermeer’s hometown of Delft, Holland; to Yorkshire to meet artist David Hockney, who’s a proponent of the theory that Vermeer used a camera obscura for his compositions; and to Buckingham Palace, to see the Vermeer painting kept there. Jenison is an inventor himself, having founded a company called NewTek in 1985, which makes video and imaging software for computers. (His NewTek bio  calls him “the visionary force behind the desktop video revolution.”)

Given its combined subject matter, it’ll be interesting to see whether the movie ends up more of a tale about Jenison — a kind of Errol Morris–inspired eccentric personality doc — or about Vermeer, in the vein of populist art history. We’ll hope for some kind of cross between the two, with the added flair of Teller’s sharp, wordless magic.