"These girls in the detention center are not Little Miss Muffin," remarked one official 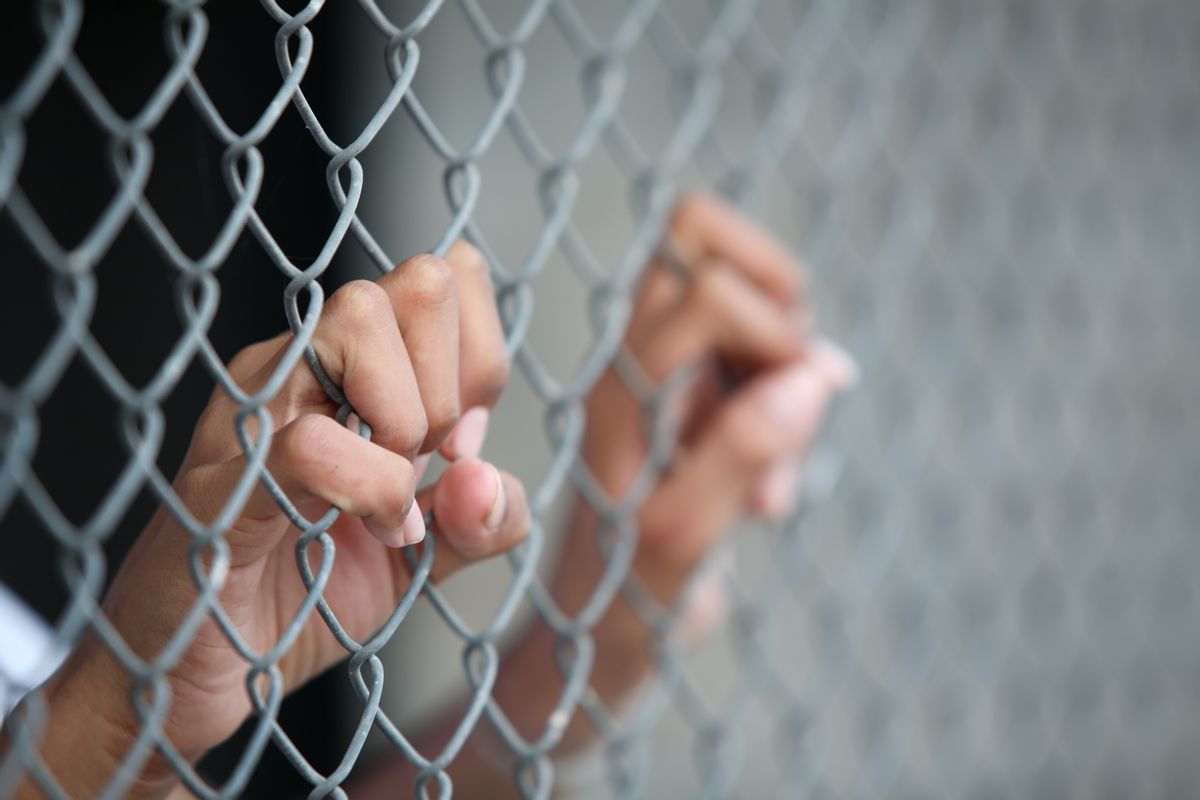 A Louisiana parish is arguing that it should not be held liable for the rape of a 14-year-old girl in a juvenile detention center because the victim "consented" to be sexually assaulted by a 40-year-old corrections officer at the facility.

The victim, now 20, filed a civil lawsuit against her assailant, former guard Angelo Vickers, as well as Terrebonne Parish.

The age of consent in Louisiana is 17, but court documents allege that "Vickers could not have engaged in sexual relations within the walls of the detention center with [the victim] without cooperation from her. Vickers did not use force, violence or intimidation when engaging in sexual relations."

In a comment on the case to the Tri-Parish Times, an anonymous official also remarked that the 14-year-old should share the blame for her assault, saying: “These girls in the detention center are not Little Miss Muffin.”

Attorneys for the young woman -- supported by victim rights advocates -- argue that consent is not possible in this case.

Carolyn McNabb, an area attorney and child advocate, is one among many local voices harshly criticizing the parish's victim-blaming: “To say that a 14-year-old mentally and emotionally distressed girl with a history of having been abused and neglected as a child should be found at fault for consenting to be raped by a male guard while in confinement at the hands of my local government, which is charged with the responsibility of keeping her safe, not only sets the cause of children’s advocacy back a hundred years, but I believe the parish government commits ‘documentary’ sexual assault against the child by taking this position in a public record,” she remarked in a letter to parish attorneys.

Marci Hamilton, a sex crime victim advocate and professor at Benjamin Cardozo Law School in New York, also criticized the parish's defense, arguing that it "has no basis in law," adding, "she is a victim of statutory rape. The age of consent in Louisiana is 17. The defense is also offensive to sex assault victims everywhere.”