Obesity rates on the decline among children from low-income families 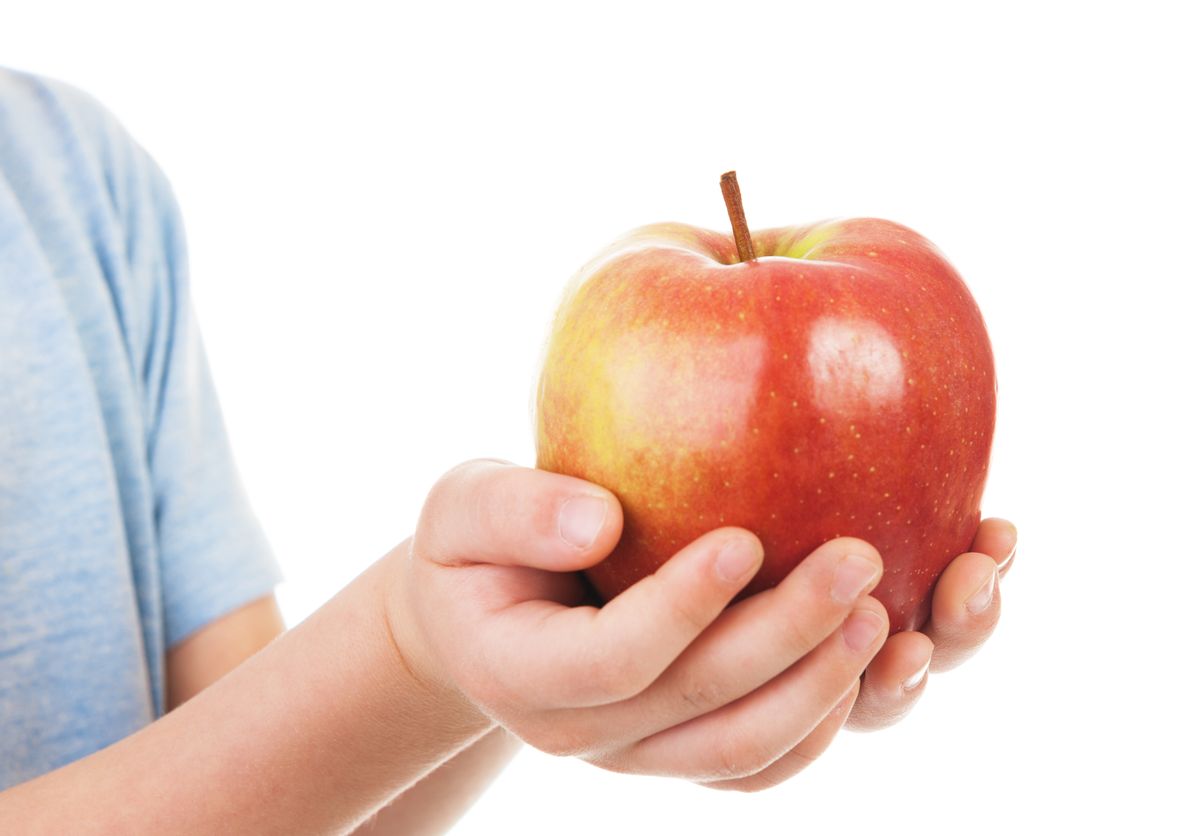 The obesity rate among preschool-age children from low-income families fell between 2008 and 2011, federal health officials announced Tuesday. Researchers could not identify the exact cause of the decline, but cited an increase in breast-feeding and changes in federal nutrition programs as possible explanations.

“We’ve seen isolated reports in the past that have had encouraging trends, but this is the first report to show declining rates of obesity in our youngest children,” Dr. Thomas R. Frieden, director of the Centers for Disease Control and Prevention, told the New York Times. “We are going in the right direction for the first time in a generation.”

More on the report from the Times:

The new report, based on the country’s largest set of health data for children, used weight and height measurements from 12 million children ages 2 to 4 who participate in federally funded nutrition programs, to provide the most detailed picture of obesity among low-income Americans.

It included data from 40 states, as well as the District of Columbia, Puerto Rico and the United States Virgin Islands. Ten states were not included because of incomplete data. Trained health professionals took the children’s measurements...

More children were added to the study because of a drop in their income during the economic downturn, leading researchers to investigate whether the decline could be attributed to an influx of new children with lower weights. They concluded that it was not, [Dr. Heidi Blanck, a senior researcher at the C.D.C.] said.

“This is the first time we have this many states in the U.S. showing a decline,” Blanck added. “Until now, it has been a patchwork.”