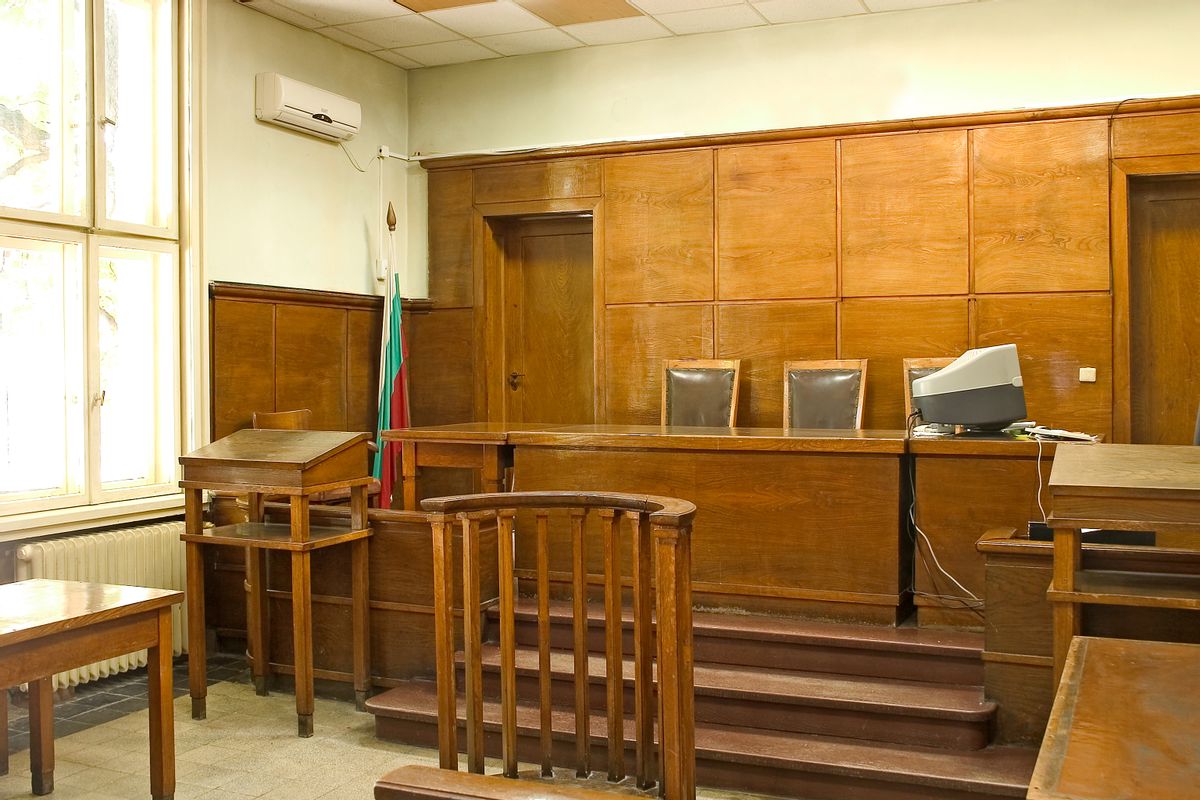 A married gay couple in Kentucky asked a judge to grant them the same protections given to heterosexual spouses after one of the women was subpoenaed to testify against her wife in a murder trial.

Bobbie Jo Clary is accused of murdering a man in 2011, and the prosecution recently subpoenaed her partner, Geneva Case, to testify against her.

To block the subpoena, the defense is citing spousal privilege, which protects married couples from having to testify against each other, but Kentucky does not legally recognize gay unions.

"If they were a heterosexual married couple, there would be no question that Kentucky would acknowledge the privilege and not even have issued the subpoena," said Case's attorney Bryan Gatewood.

"Even if you're a gay couple married in Iowa or Minnesota -- your marriage means nothing to the state of Kentucky -- that's the crux of the commonwealth's position," he added.

More from the Guardian:

The prosecution said it wants Case to testify because she allegedly heard Clary admit to the slaying and has other valuable information as a witness. Clary has admitted she was with the victim, George Murphy, 64, on the night of his death and says she used a hammer to defend herself after he sexually assaulted her...

Stacy Greive, assistant commonwealth attorney for Jefferson County, where the case is being held, told Reuters that Vermont's statutes distinguish between civil unions and marriage.

"Kentucky's marital privilege law does not give Ms Case the right not to testify in a murder trial," Greive said. "And the reason marital privilege does not apply to Ms Case in her relationship with the defendant is because it is our opinion and our belief that they do not have a marriage that is recognized under Kentucky law."

A ruling on spousal privilege is expected at the end of August.