Can a spoon end forced marriage? 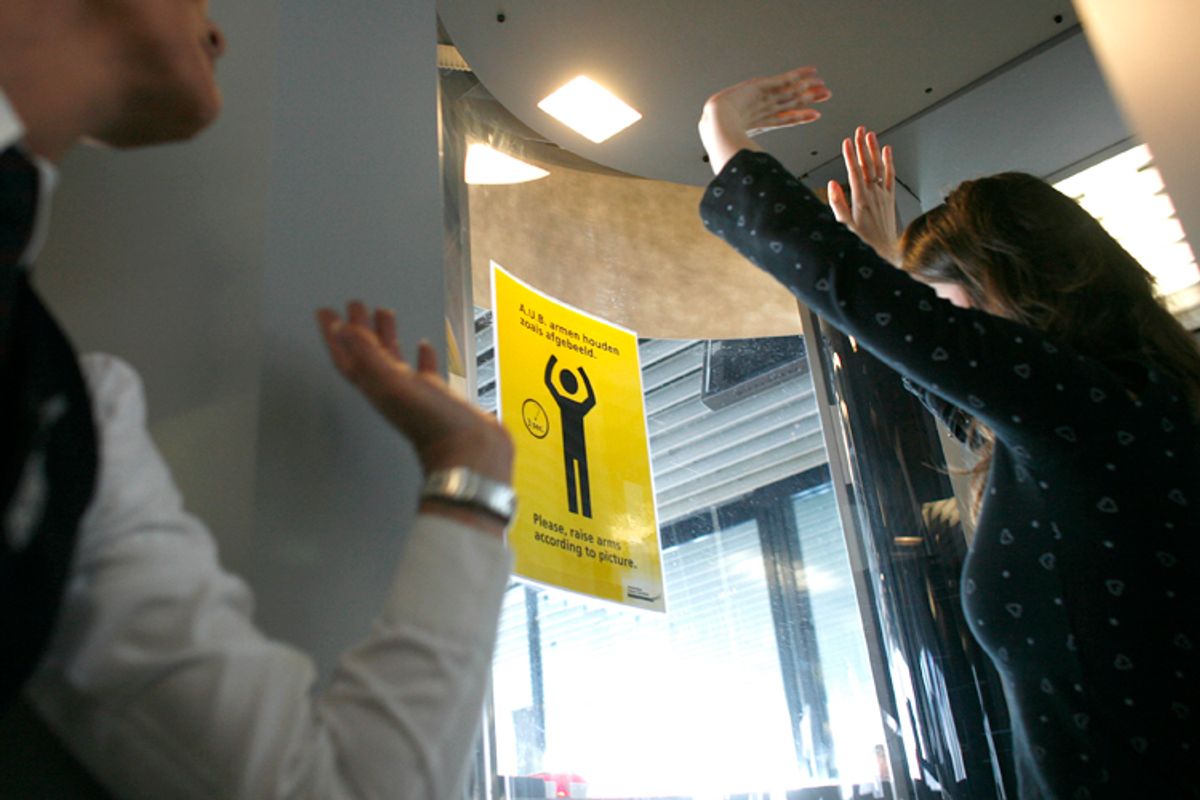 Think a small gesture can't make a big impact? What if a common utensil could save a girl's life?

This week Karma Nirvana, a UK organization that works to prevent forced marriage and honor-based violence, announced that it's been helping young women avoid being sent abroad for marriage by advising them to hide a small metal object, like a spoon, in their underwear to set off airport metal detectors – and earn a last-minute reprieve from getting on their flights.

Just last week, the British government warned teachers, doctors and airport workers that summer is an especially risky time of year for girls, whose families may take advantage of the school holidays and long absences to send them away undetected into forced marriages in countries like Pakistan and Bangladesh. The government has been promoting a "Marriage: It's Your Choice" campaign aimed at increasing awareness and offering resources to girls at risk – a challenge because many potential victims don't know they're being ferried off to a marriage until it's too late. Aneeta Prem of the British human rights organization Freedom Charity explained to the Guardian Friday, "Children go out of people's consciousness over summer because they are away for such a long time. The victim may think they are going away to a family wedding, not knowing it is actually their wedding. And when they go they are often gone for a long time and don't come back until they are pregnant."

Last year, the Foreign Office’s Forced Marriage Unit received its largest cluster of complaints -- 400 of them --  between the months of June and August. It's estimated that anywhere between 1,500 and 5,000 girls in the UK are forced into marriage every year – and up to a third of them are under age 16. And girls trapped into marriage and motherhood are girls who are being abused, period.

The metal ploy only works on a select population of at-risk girls -- they have to know they're in danger of forced marriage, and they have to be old enough to have the opportunity for a private conversation with airport security. Karma Nirvana spokeswoman Natasha Rattu explained the spoon trick to the AFP news agency Friday, saying, "When they go through security, it will highlight this object in a private area and, if 16 or over, they will be taken to a safe space where they have that one last opportunity to disclose they’re being forced to marry. We’ve had people ring and say that it’s helped them and got them out of a dangerous situation. It’s an incredibly difficult thing to do with your family around you – but they won’t be aware you have done it. It’s a safe way." Higher tech methods of combating abuse are being deployed too -- earlier this year, Freedom Charity launched an app for women who feel in danger of forced marriage or abuse.

The challenge for those working to end forced marriage is intercepting a girl's most powerful gatekeepers – her own family. As Manchester City councilor Sameem Ali, who was forced into marriage in Pakistan when she was 13, told the BBC recently, "No young child wants to put mummy and daddy in jail and that's the bottom line." And ultimately, the spoon trick might only offer a temporary solution to individual girls' dilemmas when a far bigger and broader approach is needed for deeply rooted global human rights issue. The Guardian's Lynn Featherstone reports that "The UN predicts that more than 140 million girls will become child brides by 2020 if current rates of early marriage continue." But a spoon, along with awareness initiatives and increased resources for girls, is a practical, effective tool against an overwhelming atrocity. And when it sets off an alarm, the whole world can hear it.