A.J. Aamir makes some unwarranted assumptions about his female congregants and their hair choices 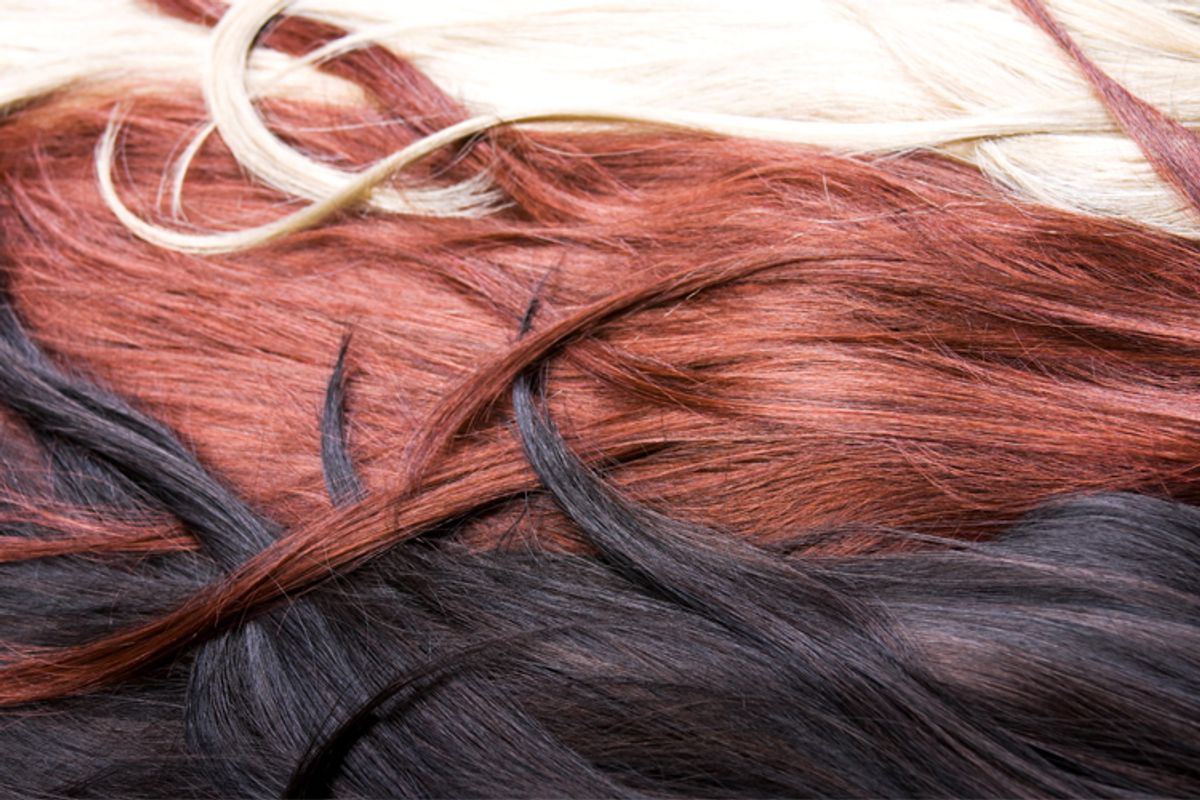 Pastor A.J. Aamir has some grooming advice for the women of his church. In a recent conversation with the America Preachers site, the founder of the Waco Resurrecting Faith church said that he'd directed the leadership staff of his church to not wear hair weaves.

"Long hair don’t care. What kind of mess is that? I don’t want my members so focused on what’s on their heads and not IN their heads. I lead a church where our members are struggling financially. I mean really struggling," he said. "Yet, a 26-year-old mother in my church has a $300 weave on her head. NO. I will not be quiet about this."

Aamir told the site he admittedly comes from a conservative family background. The 39-year-old acknowledges that he can't legally prohibit congregation members from wearing weaves in his church, even if he does disapprove. But, he says, "Our black women are getting weaves trying to be something and someone they are not. Be real with yourself is all I'm saying."

Plenty of faiths have guidelines about appearance and grooming – especially hair. And Aamir, whose parents are members of the Islamic faith, would certainly know that. Married Orthodox Jewish women cover their hair out of modesty. Amish women don't cut their hair, while married Amish men grow their beards. Last year, when a Redditor mocked a Sikh woman for her undepilated countenance, the woman herself jumped into the conversation and explained, "Baptized Sikhs believe in the sacredness of this body – it is a gift that has been given to us by the Divine Being (which is genderless, actually) and [we] must keep it intact as a submission to the divine will. Just as a child doesn't reject the gift of his/her parents, Sikhs do not reject the body that has been given to us."

It's a viewpoint similar to Pastor Aamir's call to "be real." The difference, however, is Aamir is not taking his directives from the tenets of his faith from but his own personal views. The message of simplicity and lack of vanity is certainly heard in plenty of Christian churches, and it's logical for a pastor to advise his flock on the lessons of self-acceptance as well as financial responsibility. Keyword: advise. But where the pastor trips up is not so much about God but in the arena of men making assumptions about women. He doesn't appear to have any opinions on how his male congregants dress or do their hair, or what they spend their money on at all. Are we to assume the men of his church never make any purchases the pastor might deem frivolous? More significantly, as one of the America Preachers story's commenters noted, "Wearing weave does not automatically mean you have low self esteem." How women attire themselves, the things they do to their hair, are not always an indication of trying to be something they're not. Frequently, it's just about what makes them feel good, and, as another commenter pointed out, sometimes what's a lower maintenance style in the long run. It's her statement to make as she sees fit, within the tenets of her religion. So if you assume that a weave is a statement of low self-esteem, you are engaging in an epic failure of imagination. You're trying to control others' private actions with a logic that is unfairly applied to just one sex. And you're making the very wrong assumption that you can see into a woman's heart by looking at what's on her head.