Fewer families are opting for it -- but the debate still rages. Where will the royal family land? 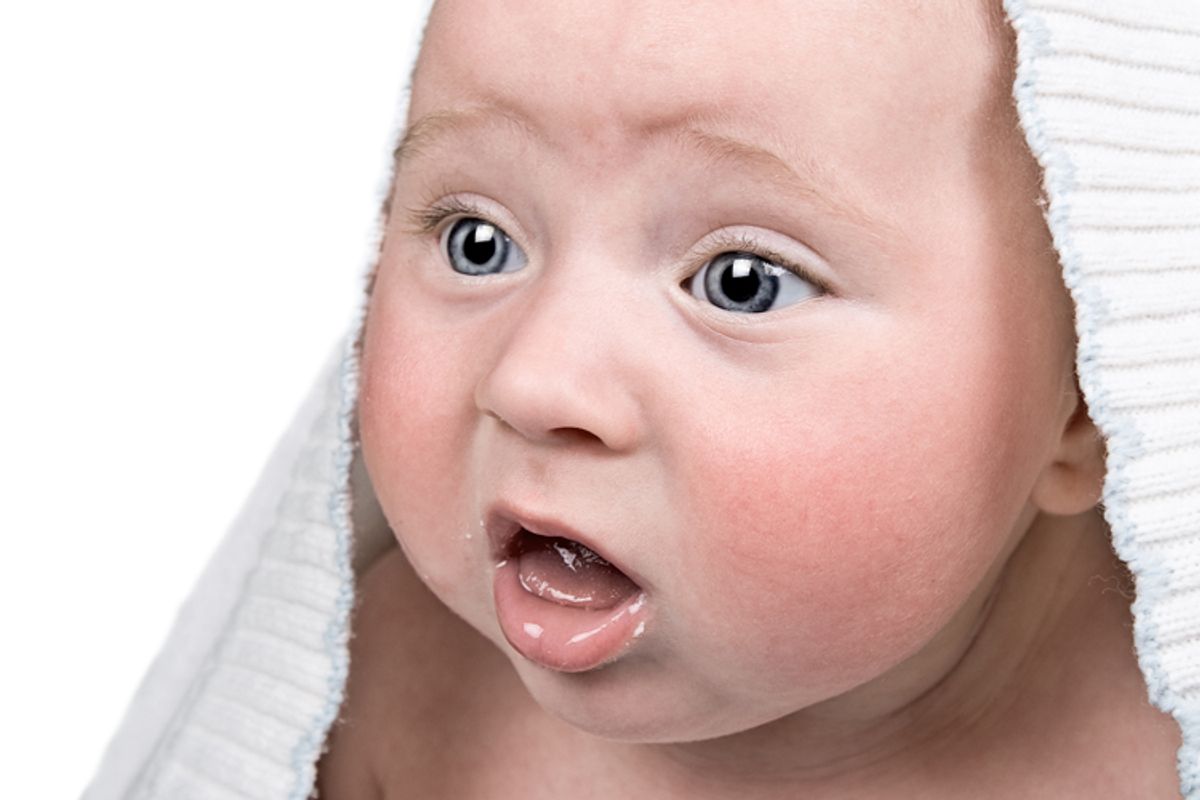 Religious tradition, hygiene and health practice, or outmoded, unnecessary procedure – whatever parents think of circumcision, new evidence says fewer of them are opting for it for their own sons. A report issued this week from the National Center for Health Statistics says rates for the procedure have declined almost 10 percent in the past three decades, down from 64.5 percent in 1979 to 58.3 percent in 2010.

The question of circumcision has long been a passionately debated one, with conflicting medical advice about its value and risks. The World Health Organization says there "is compelling evidence that male circumcision reduces the risk of heterosexually acquired HIV infection in men by approximately 60%,"  but the American Academy of Pediatrics says "the benefits are not great enough to recommend routine circumcision for all newborn boys."

And the practice has been especially in the spotlight in recent weeks, with public speculation over whether Prince George's royal parents will follow the habit of the "English upper classes" and have him circumcised. It's a practice that is otherwise all but unheard of in the U.K., where fewer than 4 percent of boys undergo the procedure. And at a recent New York City mayoral forum sponsored by the Jewish Press, candidates were asked for their views on the current regulations around a "direct oral suction" part of ritual circumcision. Two years ago,  California Gov. Jerry Brown signed a bill that would prevent local governments from banning male circumcision, after the city of San Francisco attempted to prohibit it.

As a Catholic and a mother of daughters, I've never had any personal investment in the debate. But when I asked friends with sons about the subject Thursday, the feelings ran strong. And the reasons parents gave for their choices ranged from intensely considered and argued over decisions to simple acceptance of custom – either for or against.

Interestingly, a number of them straightforwardly said that they'd wanted their sons to match their fathers. As my pal Edward said, "I felt that seeing themselves in the image of their father would provide a simple comfort that no scholarly article or shrill outcry would mitigate." Yet my pal Andie asked, "How often do fathers and sons whip out their penises together to compare?"

A few cited their religious traditions, though Kate "bucked millennia of Jewish tradition on my side." Another pal, meanwhile, recalled how that she and her husband had argued because he had been afraid that their son "would look different than me" -- but she'd stuck firmly to her belief that "It's ritualized abuse." A single mom cited "good hygiene & doctor's recommendation" while an Australian mother noted, "Couldn't find a logical reason to mutilate his tiny wang. Very uncommon to circumcise in Oz." A friend whose son was "born so tiny and so sick" said "he'd had so many necessary procedures that I couldn't imagine subjecting him to unnecessary ones." Other friends called it "barbaric" and "violent," while a friend who had circumcised her sons noted, "As this subject has come up more often, I cringe whenever people express horror at subjecting babies to this mutilation. The last thing I want my sons to feel is a sense of shame or loss."

Ultimately, the choice rests with parents. But as the rate of circumcision in the U.S. dips toward 50 percent, it's clear the era of simply accepting it as a routine, one-size-fits-all procedure is over. And though one family's personal arguments for or against can be intense, as one dad noted, he'd come up with a strongly reasoned reply for anyone who questioned their choice not to circumcise – and that now, 16 years later, nobody's ever mentioned it.