Zimmerman pulled over for speeding

For at least the second time since his acquittal 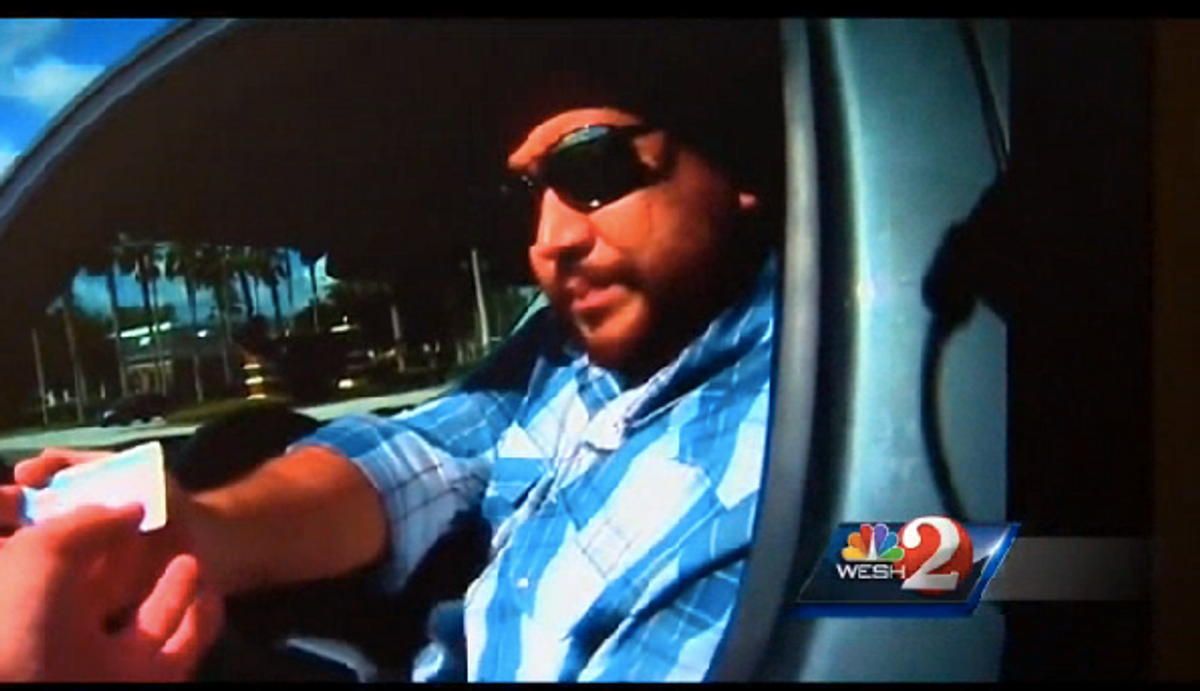 George Zimmerman, the Florida man acquitted in the shooting death of Trayvon Martin, was pulled over for speeding today according to the Orlando Sentinel:

Zimmerman was stopped and ticketed for driving 60 mph in a 45 mph zone about 10:35 a.m. Tuesday, the Lake Mary Police Department confirmed on Wednesday.

He was stopped near Rinehart and Siemans roads, according to the speeding ticket he was issued, released by police Wednesday.

A month ago he was stopped for speeding in Texas.