Tokyo 2020 could be hottest Olympics in over a century 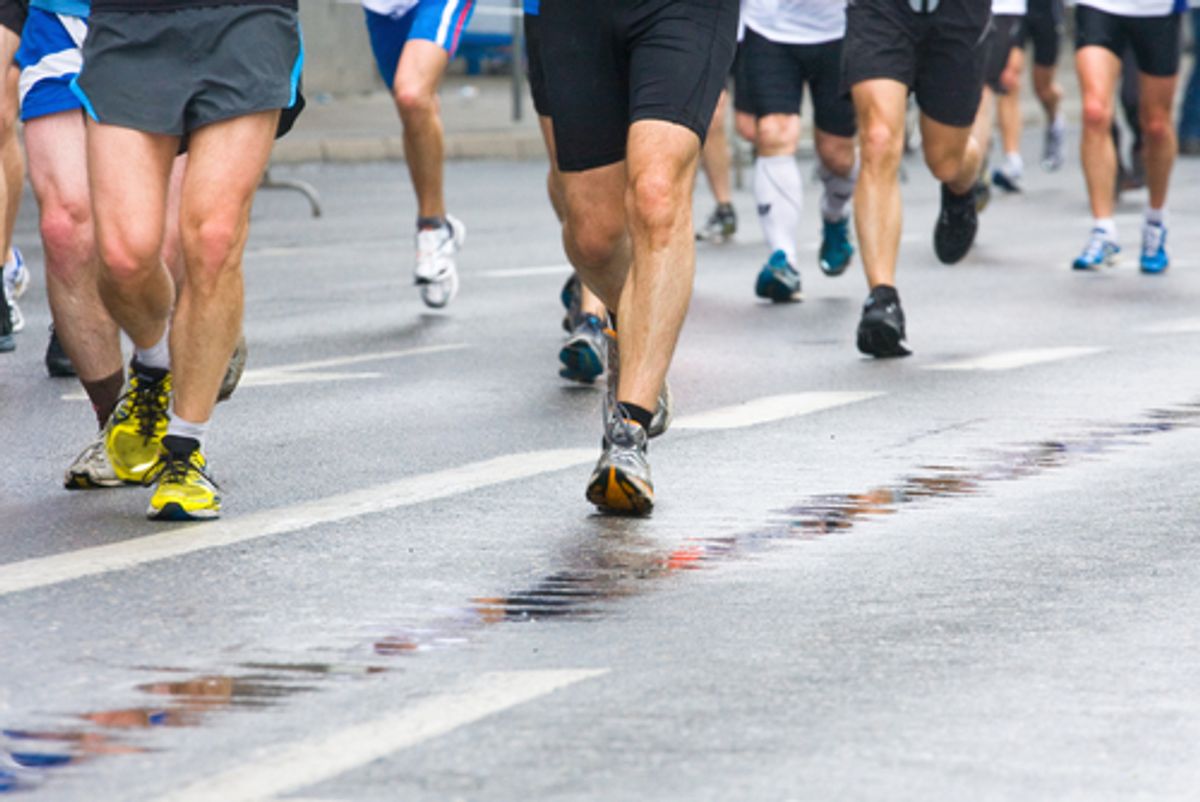 Tokyo 2020 could be the hottest Olympic games in 120 years, reports Bloomberg News. Some experts are warning that the city's extreme summer heat and humidity may be dangerously high even for marathon-running superhumans.

“Even regular exercise is difficult in that heat," said Tadayuki Iwaya, a Tokyo-based meteorologist.

Temperatures in the capital this summer reached 100 degrees Farenheit, and over a dozen people who presumably weren't exerting themselves to the same degree a world-class runner does during a marathon nonetheless died of heatstroke. The last time an Olympic marathon took place in such heat was Paris 1900, and over half the runners were forced to forfeit.

In its Olympic bid, Tokyo proposed holding the games between July and August, but no dates have been set, and a representative of the International Olympic Committee that decisions such as the time of day during which the marathon will be held are made at the last minute. But Japan's best bet may be to host the games later in the season, as it did in 1964.

As a professor of environmental physiology and ergonomics who "has visited Tokyo several times in the summer" told Bloomberg, “It is unwise to plan an event in such extreme conditions.”