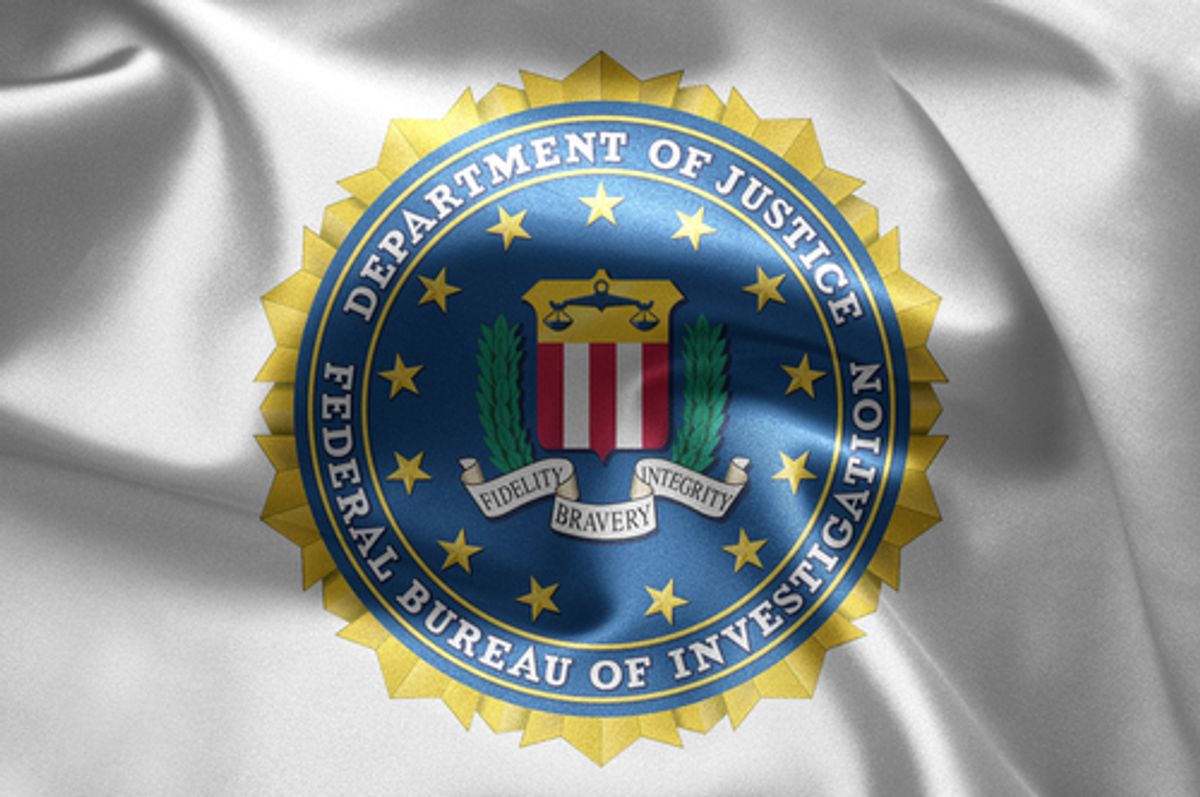 When news broke Monday that a former FBI agent, Donald Sachtleben, had agreed to plead guilty to leaking government information about a foiled bomb plot in Yemen, it was evident that the story would prove multi-faceted.

As of Tuesday, federal investigators confirmed that Sachtleben was traced as a suspect through the Justice Department's mass spying on AP reporters' phone records. The AP spying scandal, which came to light in May, sparked outrage among defenders of press freedom and became the first in a series of disconcerting revelations, highlighting this government's scant regard for constitutionally inscribed media protections.

The DOJ is already using Sachtleben's plea as evidence of its commitment to upholding the duty of governmental office. Ronald C. Machen Jr., the United States attorney for the District of Columbia announced: “This prosecution demonstrates our deep resolve to hold accountable anyone who would violate their solemn duty to protect our nation’s secrets, and to prevent future, potentially devastating leaks by those who would wantonly ignore their obligations to safeguard classified information.”

However, Sachtleben's prosecution and agreement to a 43-month jail sentence stands yet more evidence of the government's fierce "war on information" (as DOJ whistleblower and attorney Jesslyn Raddack has described it). Running roughshod over the idea of press freedom, the government scoured AP records to find the source of the leak. It sets a troubling precedent, dissuading would-be leakers and whistle-blowers from feeling they can act as protected press sources.

“We would never comment on our sources," an AP spokesperson told the New York Times regarding Sachtleben. But, in light of government surveillance, protection of sources by journalists themselves becomes immaterial -- federal spycraft will find leakers anyway.

The strange case of Donald Sachtleben is not the story of a brave whistleblower shedding light on government malfeasance. The former FBI agent, who is also facing an unrelated prison sentence over child pornography charges, leaked information about a foiled al-Qaida bomb plot in Yemen to the AP. Following the leak, the Obama administration was accused of purposefully letting the information go public to use news of a successful intelligence operation for political advantage. Little wonder, then that the DOJ was keen to find a leaker.

It is nonetheless a troubling incident of government intrusion into the operations of the Fourth Estate. This, the eighth leak-related prosecution under President Obama, is another facet in a broader story about the government's fierce crackdown on leaks and disregard for a protected, independent media. The federal prosecution's public celebration of Sachtleben's plea is all the more disturbing knowing that the suspect was picked out through scandalous and unconstitutional surveillance of the media.