Should U.S. disaster relief require American-grown food? Those with the best intentions may miss the full picture 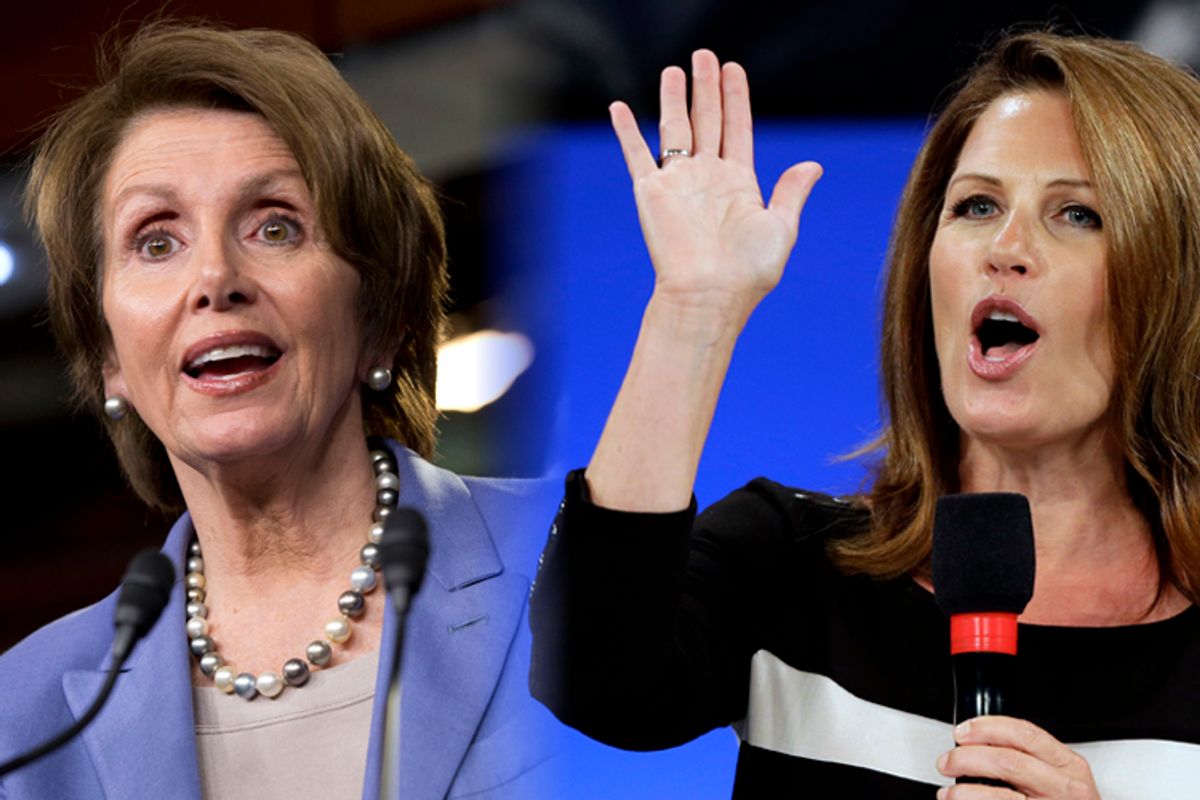 The next time news of a natural disaster in an impoverished land prompts you to write a check to Oxfam or CARE, take a minute to consider whether you’ll also be underwriting the outsourcing of the jobs of American farmers and sailors.

If the connection between the two issues seems obscure or confusing, then join the club. The U.S. House of Representatives wrestled with a similar question this summer and responded with a freakishly nonpartisan vote that’s increasingly rare to see.

At issue in the House vote was whether humanitarian aid programs administered by the State Department’s Agency for International Development would alter its decades-long policy of delivering disaster relief by purchasing food from American farmers and shipping it to foreign ports on U.S.-flag commercial cargo vessels. The alternative advocated by the Obama administration and others was to shift operational control of these programs to non-governmental organizations like Oxfam, cutting out any requirements to buy American-grown food or employ U.S. ships -- in an effort to better feed populations in distress. But in effect, the president led a push to outsource the program at the expense of American businesses and estimated 55,000 jobs.

Lining up against the farmers and sailors were lawmakers as diverse as stolid liberal Nancy Pelosi and right-wing icon Michele Bachmann. Voting against the dedicated hunger fighters at Oxfam and elsewhere was an equally diverse group, ranging ideologically from progressive champion Sheila Jackson Lee, D-Texas, to Tea Party poster boy Steve King, R-Iowa.

The strange bedfellows defending the farmers and sailors ultimately prevailed in that vote, but the final tally was so close that both sides fully expect the fight to be joined again soon, with victory or defeat decided by a handful of votes.

“It’s not a partisan issue, so maybe it’s not an issue that’s easy to understand for some people,” says Don Marcus, president of the Linthicum Heights, Md.-based Masters, Mates & Pilots union, which represents civilian marine officers on U.S.-flag ships. “The NGOs of the world have all the best intentions, but they don’t seem to understand that American jobs are important, and they don’t seem to understand that foreign food aid programs are not sustainable politically in this country unless there is also a benefit to America,” Marcus told Salon.

Marcus is one of a group of labor unions, shipping interests, farm lobbyists and related organizations that find themselves at odds with Obama and the NGOs over the AID programs. They worked furiously to rally support for the June 19 House vote (known as the Royce-Engel Amendment) to win a 220-203 victory. But it was a close call.

One union lobbyist described visiting congressional offices to be confronted “with the proposition that the vote was a simple matter of more shipping subsidies versus feeding hungry children. We were accused literally of taking food from the mouths of starving babies. That’s a tough argument” to counter when coming from sources like Oxfam, Catholic Relief Services or a score of other private relief groups, he said.

Although a little overdramatic, that argument isn’t far from the truth, according to Eric Munoz, senior policy adviser for Oxfam America. Reduced to its most basic elements, the Obama proposal would save money now spent by AID’s Food for Peace program on costly U.S. goods and services and allow the funds to be used more directly to feed populations in distress, he said. If the changes work as anticipated, millions more impoverished people could be fed, Munoz said.

These are familiar arguments to Philip Shapiro, president of Liberty Maritime, a shipping company that has specialized in food aid shipments for 25 years. Government procurement practices and maritime policies have been debated in Congress reaching back more than a hundred years, he told Salon, so the current fight over food aid is the latest chapter in a long story in which serious public policy issues are obscured in political rhetoric designed to misrepresent the case as the “good guys versus the bad guys.”

“AIDFood for Peace has been around for more than 50 years because it is a good program. It is literally the most successful humanitarian program in the history of the world ... There have been many, many problems over the years, and the program needs more tweaking and improvements. But to scrap it in favor of handing out cash [because of previous problems] … is just foolhardy,” Shapiro said.

There are justified criticisms of the AID program, he continued, and problems can be corrected by more transparency on the part of the State Department and more careful attention to good administration. “When the AID says they want to outsource the program, are they telling us that they don’t want to actually do the job they were hired to do? That they would just rather write checks and let somebody else do the hard work of fighting hunger? I don’t think that’s right – I don’t think that’s supportable as good policy,” he argues.

It’s unquestionably true that the base price of shipping food on U.S.-flag vessels is higher than on comparable flag-of-convenience ships where there are fewer safety, environmental or labor requirements, Shapiro and others conceded. But the food aid program is a cost that is borne by the taxpayer as part of the country’s foreign policy, he suggested, and should not be subject to outsourcing any more than the government would consider outsourcing foreign intelligence services or national defense.

Shapiro is correct, added Greg Quintana, a Tampa-based marine engineer who has sailed on relief missions to ports around the world. “It’s AID that needs to do some housekeeping. The American merchant marine can deliver the goods anywhere, any time, and we’ve proved that over and over,” in humanitarian relief projects, military conflicts and other emergencies, he said.  Quintana, now an official of the Marine Engineers’ Beneficial Association union, pointed to recent reports of massive irregularities in AID reconstruction programs in Afghanistan to charge the agency is overburdened by its many responsibilities around the world, and hampered by incompetent administration.

“The American merchant marine is struggling – there are less than 100 U.S.-flag ships in the international trades now – so removing the food shipments would hurt. What’s more, if the predictions of global warming are correct, the future is going to mean more humanitarian aid, not less ... I’ve been to places like Africa and if anybody thinks that going over and handing out cash is going to solve the problem, then I think they should go over there and have a look for themselves,” Quintana said.

International food aid by definition creates shipping jobs, and if the government is paying the bills then the jobs should be filled by U.S. merchant sailors, Quintana asserted. “There is a sort of a Buy American feature to this. If we give aid to another country, it makes sense that the jobs that are created should be American jobs.”

MM&P union president Marcus predicted the debate over humanitarian aid will continue for years. “It’s been a long-term goal of the NGOs to take the U.S.-sourcing element out of the equation. They’ve been gaining over the years, so they are not going to give up now. But neither are we,” he said.