Right-wingers are full of it on inflation!: Q&A with Dean Baker 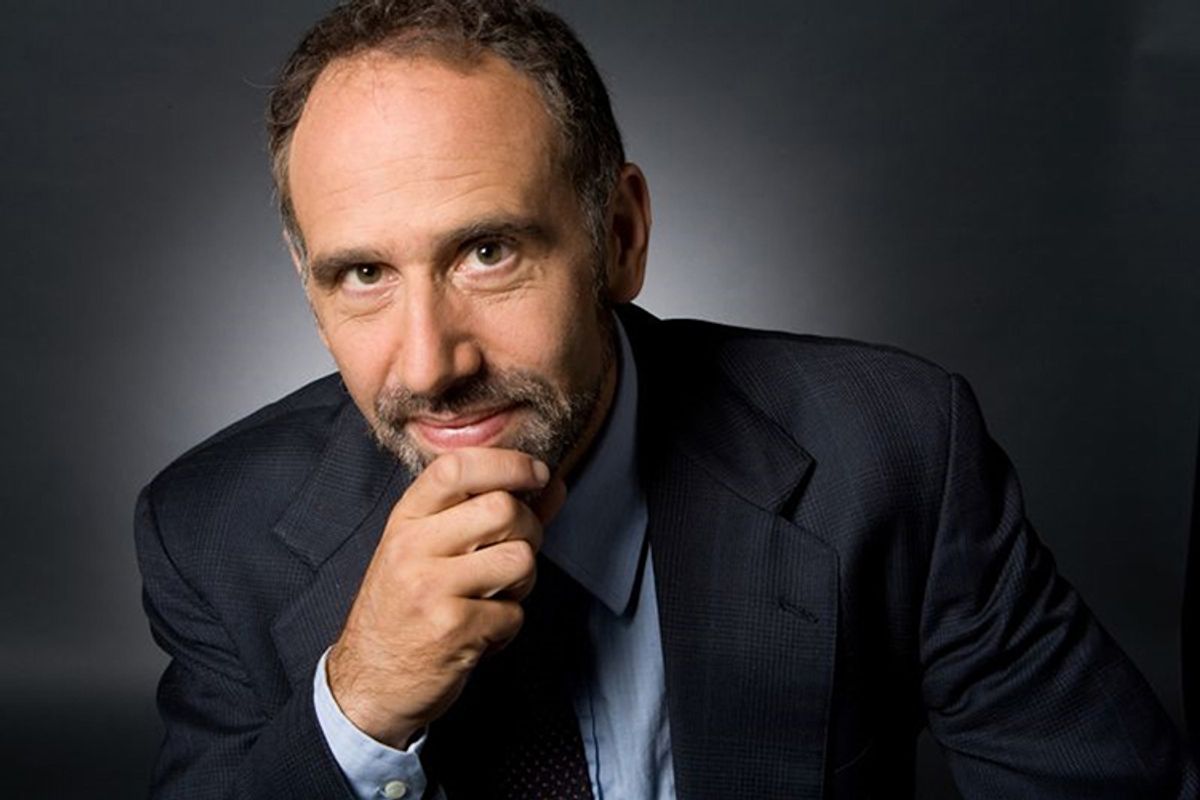 Dean Baker, the co-director of the progressive Center for Economic and Policy Research, is a leading economist who’s authored many books -- and is a frequent critic of Republicans, Democrats, and mainstream reporters. In a Tuesday interview with Salon, he slammed inflation-phobic politicians, said Larry Summers’ near-appointment suggests a White House economic assessment that’s “close to crazy,” and explained why Federal Reserve conspiracy theorists are onto a grain of truth. What follows is a transcript of our conversation, condensed and edited for style and clarity.

You’re no fan of Larry Summers. What do you make of Obama’s seeming enthusiasm for him as Fed Chair, and of Summers withdrawing his name from the process?

Basically, Summers is a pick that’s saying everything’s fine. Because Summers is very much at the center of the policies that got us here.

So certainly on the regulatory side, I just take it for granted [Summers would] leave the financial structure as it is. He [was] not going to look to impose major regulations on large banks, alter the financial system in any big way.

Now I don’t have great hope that [new frontrunner Janet] Yellen either necessarily will try, or if she does try will succeed. But you’re better off having someone who may push in that direction than having someone who you absolutely know will not.

What do you make of Yellen’s record?

On monetary policy, she’s generally been pretty good, and certainly as vice chair she’s been a big advocate of quantitative easing and basically doing everything the Fed can to try and lower long-term rates and keep the economy going.

In the 90’s, it was more mixed: she was one of the people back in ‘96 telling Greenspan he had to raise rates because the unemployment rate’s getting too low. So I don’t give her a lot of credit for that. But I think she’d own up that that was a mistake. I think as it stands now I think she’d be prepared to be fairly aggressive in pushing expansionary monetary policy.

One of the good things about Yellen is she’s actually there, she’s [already] working with these people [on the Board of Governors].

You’ve also criticized former Fed vice chairs and potential Bernanke replacements Roger Ferguson and Donald Kohn. What would it mean if one of them got picked?

Basically, it would be again a confirmation, if one was needed, that Obama’s not at all committed to any major changes in the financial system.

So what has this process shown about the Obama approach to economic policy?

If nothing else, I think this is kind of a confirmation of what I’m reluctant to believe: I think he thinks things are good. I mean, even if he doesn’t want to blame Larry Summers for where we are, I would think he would want to say it’s not a good situation, Larry Summers was really important in getting us here, and why go back?

I understand [Obama’s] got all kinds of opposition in congress. But that you would act as though things are good now, that’s to my view close to crazy. But I actually think he and his people might believe that.

Setting aside “political reality” for the moment: If you were Fed Chair, and you had allies behind you on the Fed’s board, what would you do right now?

And also I would focus on trying to get the dollar down. The major imbalance in the U.S. economy right now is the trade deficit, and that creates this huge gap in demand that literally no one has any idea how to fill. That’s going to lead to large unemployment unless you have some way to fill the deficit.

We filled that in the past decade with a housing bubble, As a practical matter we don’t have a good policy to fill that other than budget deficits - which whatever, I’d be happy with, but for political reasons, [are] not on the menu. So we should be talking about getting the dollar down and balancing or reducing the trade deficit. It doesn’t have to be a vicious currency battle. The Reagan administration negotiated a decline in the dollar with our major trading partners at the time. It was very successful. The Fed should be a central actor in that because in the long term that’s really what we need to do.

The Editorial Board of USA Today argued in a recent debate with you that “the Fed’s bond-buying policy is starting to look like a party going on too late into the night.” Why do you disagree?

They want to “take away the punch bowl” and I don’t. In general I think the Fed has been overly cautious in terms of stimulatory policy.

But in coming out of this downturn, there continue to be a lot of people worried about inflation with no obvious reason. People talk about [how] we have to get away from quantitative easing and start cutting back and I have no idea what they think they’re looking at when the say that. I mean, there’s no evidence of inflation on the horizon, and just the fact that you have a lot of reserves out there. So what? I mean Japan has even more reserves in its economy. No one would say that Japan has an inflation problem, nor are they likely to anytime soon.

So what do you make of politicians’ and pundits’ warnings about inflation?

I think they have no clue what they’re talking about. You have a lot of people who are talking like we actually have a problem with inflation now, and they talk about this or that price going up, and they start yelling. I don’t know if that’s for show or if they really believe that. In reality, there’s always some price that’s going up. Even in the Great Depression, there was some price that was going up. But that’s not inflation, that’s some prices that are going up. And if someone really needs that [item], that’s really unfortunate - but you don’t throw the economy into a recession with the hope of dropping that particular price.

We have good data on inflation, and the reality is there’s none. Some people might have a view that inflation’s just going to spark up. [But] you have a lot of history to look at. The examples are literally zero where you just have this big jump up in inflation that’s not connected to an overheated economy or alternatively some sort of disaster. Losing a war, a natural disaster, that’ll give you inflation, but raising interest rates - how is [that] going to protect you from that?

What else about the Fed do you think is misunderstood?

There’s a strange view that somehow the Fed is a church, that it’s inappropriate for Congress, or the President for that matter, to talk about monetary policy. I don’t see that at all. We want these people not to be immediately responsive in the sense [of being] up for election next year. But the idea that Congress would in a sense hold their feet to the fire, and go, “Here’s the unemployment rate - what are the plans, what can be done?” - that seems entirely appropriate.

It’s a strange entity and very few people understand it, just because it is a weird kind of public-private mix. If they were setting it up today, I think it would be very, very hard to justify why you give a direct role to the banks. I mean it’s understandable you want input, you give an advisory role to the banks as well as other sectors of society. But that they would actually directly appoint people to its main decision-making body, that’s a little hard to justify.

The Federal Reserve system is privately incorporated, and basically run by the banks. So it’s a very strange system, and very little transparency.

I don’t know how many times when I’m on a radio show I have people call in and have some sort of conspiracy [theory]. The conspiracy part is wrong, but you do have banks actually appointing people directly to the Fed’s main governing body - the Open Market Committee - and I think that’s it’s hard to justify. There is sort of a grain of truth behind all of these conspiracies.