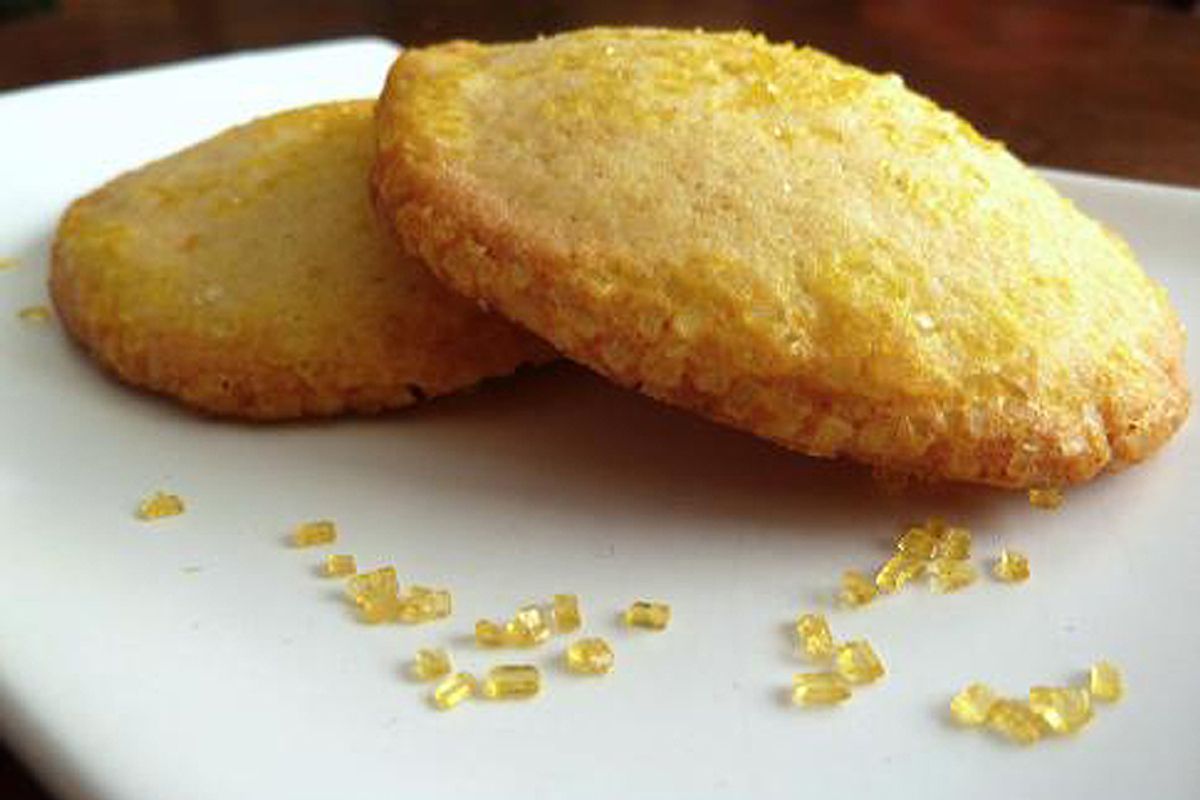 A worker in Seattle at the sandwich chain Subway says his boss told him he was being fired for giving a 66 cent cookie to a three year-old. Labor activists allege the “cookie excuse” was actually a cover for management’s real motivation: forcing out an activist employee who helped bring the recent national wave of fast food strikes to Seattle.

“I did give the free cookie,” the fired worker, Carlos Hernandez, told Salon. “But I know that’s not the reason.” Hernandez said he’d frequently given free cookies to children in the store before, and a manager had previously congratulated him on doing so because it represented “very good customer service.” Hernandez said he usually paid the 66 cents for those cookies out of his own pocket, but that on the day in question he forgot to because there was a long line of customers in the store. “I love kids,” said Hernandez. “I believe that kids are the most honest people in the world.”

“They’re definitely trying to set an example,” said Jessica Hendricks, a former Subway worker who’s now an activist with the labor-community coalition Good Jobs Seattle. “It wouldn’t be the first time the company used scare tactics against us in order to make us do exactly what they wanted.”

As I’ve reported, strikes by non-union fast food workers kicked off with an unprecedented one-day walkout in New York City last November, the first in a wave of actions that included a May 30 strike in Seattle, and a 58-city strike on August 29. (In Seattle, workers targeted coffee chains like hometown behemoth Starbucks as well as fast food chains like Subway.) The key player behind the national campaign is the Service Employees International Union.

Organizers  say Hernandez helped instigate summer protests and lead fellow fast food workers out on strike – and that Hernandez’s leadership put him in the crosshairs of management. They’ve filed charges against local management and the Subway corporation with the National Labor Relations Board, alleging the store broke the law by retaliating against Hernandez for his activism.

According to the campaign, Hernandez was asked by a manager the day before his September 5th firing to cut out his “rabble rousing.” Good Jobs Seattle also provided a photo of a written disciplinary notice which it says was issued to all employees who participated in the May strike. The document reads in part, “This warning is issued because of your leaving the store as part of an unofficial, unorganized labor protest.” It notes that the action resulted in “several hours of loss of business for each store closed,” and warns that “a repetition of this conduct will result in termination of employment.”

A call to Hernandez’s store was directed to a man who said, “I have no statement for that. I’m just running my business. I don’t have time for that.”

Along with bringing their evidence of alleged retaliation to the Labor Board, the fast food campaign has gone after Subway’s brand and business in Seattle, urging a boycott and mounting daily protests that organizers say brought lunchtime business at some stores that usually serve hundreds down to a mere trickle. Today they’re targeting a Subway store in Seattle’s iconic Pike Place Market, which tourists go to visit the original Starbucks store and watch fresh fish being tossed through the air by outdoor vendors.

“We’ve severely affected the amount of business that they’ve been getting,” said Hendricks. “And that’s great. The public support turns out to be so much better than I thought.”

Activists have also brought their allegations to the Yelp page of Hernandez’s store. One commentator wrote that when he worked for the company, “the worst part of the job was wringing the extra blood out of the roast beef before serving it. Now this subway is trying to wring the blood and some extra dough from its workers…I’m enticed by the cheddar cheese potato chips, but this subway is gross.”

As I’ve reported, labor activists have long criticized the NLRB’s pace and penalties as an ineffective deterrent for retaliation. In contrast, fast food activists have successfully gotten some fired strikers rapidly reinstated by occupying or picketing the stores where they worked. Not all such efforts have yet succeeded: New York City worker-activist turned paid organizer Gregory Reynoso remains terminated even after his co-workers staged an additional strike to protest his firing.

Asked about the allegations, a Subway spokesperson e-mailed, “Our restaurants are individually owned by franchisees and as such, the restaurant level staff are direct employees of the franchisees. As with any pending legal matter, we are unable to comment further.”

But Good Jobs Seattle noted a May press release from the Department of Labor announcing that Subway had specifically “agreed to enforce its rights under the franchise contract if it becomes aware of a legal disposition that a franchisee knowingly violated a federal labor law.” Then-Acting Labor Secretary Seth Harris said, “Too often, franchisors ignore compliance issues among their independently owned franchised locations.” Harris said Subway’s “efforts illustrate both a commitment to the integrity of its brand to the well-being of Subway restaurant employees nationwide.”