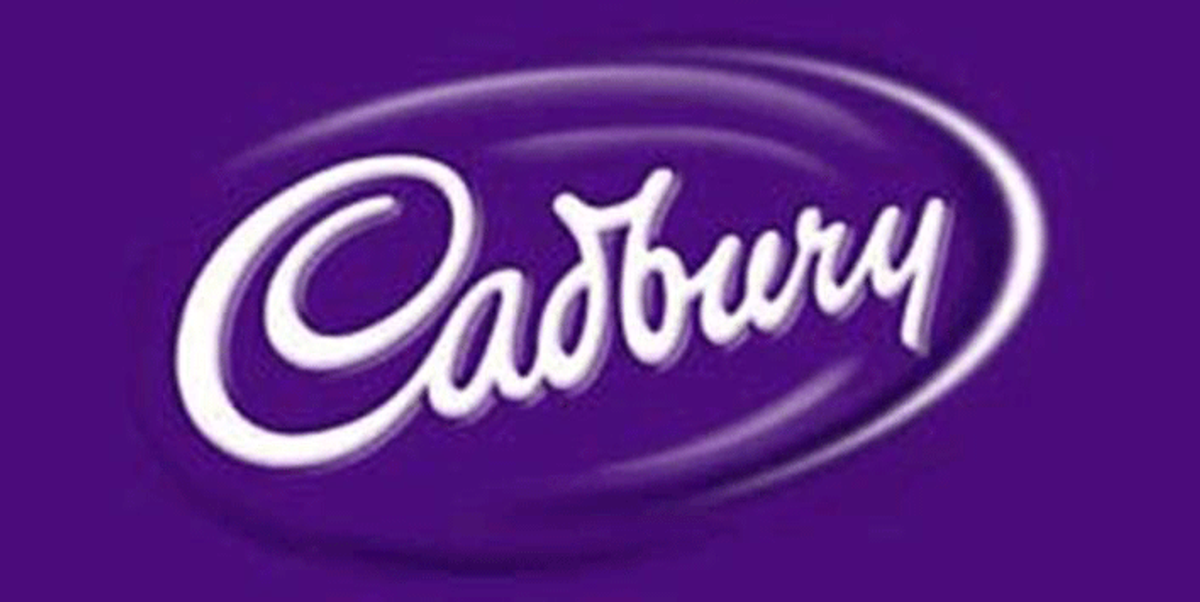 Cadbury has lost a five-year court battle to register a distinctive shade of purple as a trademark for its chocolate bars.

Lawyers for rival Nestlé managed to overturn a previous judgment that would have prevented other manufacturers from wrapping their products in the same Dairy Milk tone.

The row revolved around a specific shade of purple – defined as Pantone 2685C – which the Birmingham-based manufacturer maintains it has used since the first world war. It is used on its bestselling Dairy Milk bars and other sweets.

The appeal court in London did not rule that pure colours alone cannot be used as trademarks but said Cadbury's definition of the "predominant colour" of its packaging fell short of the necessary precision.

The company, the judges said, was attempting to register "multiple signs", involving using the purple shade in many different graphical permutations rather than a single, consistently presented block of colour.

Cadbury had argued that trademarking Pantone 2685C would not give it an unfair competitive advantage over other chocolate manufacturers as so many other shades were available.

In granting the appeal by Nestlé, one of the three appeal judges, Sir John Mummery, said: "The mark applied for thus lacks the required clarity, precision, self-containment, durability and objectivity to qualify for registration.

The lower courts, he acknowledged, "had recognised that unconventional or 'exotic' marks, such as colours, sounds and smells, give rise to conceptual problems, which are not encountered with more conventional trade names and logos.

"As the registration of a trademark creates a form of intellectual property conferring a potentially perpetual monopoly in the mark and excluding everybody else from use in various ways, the point of principle has some public importance."