Depending on your stance, the possibility criminal cases will be dismissed or delayed is happy or unhappy fallout 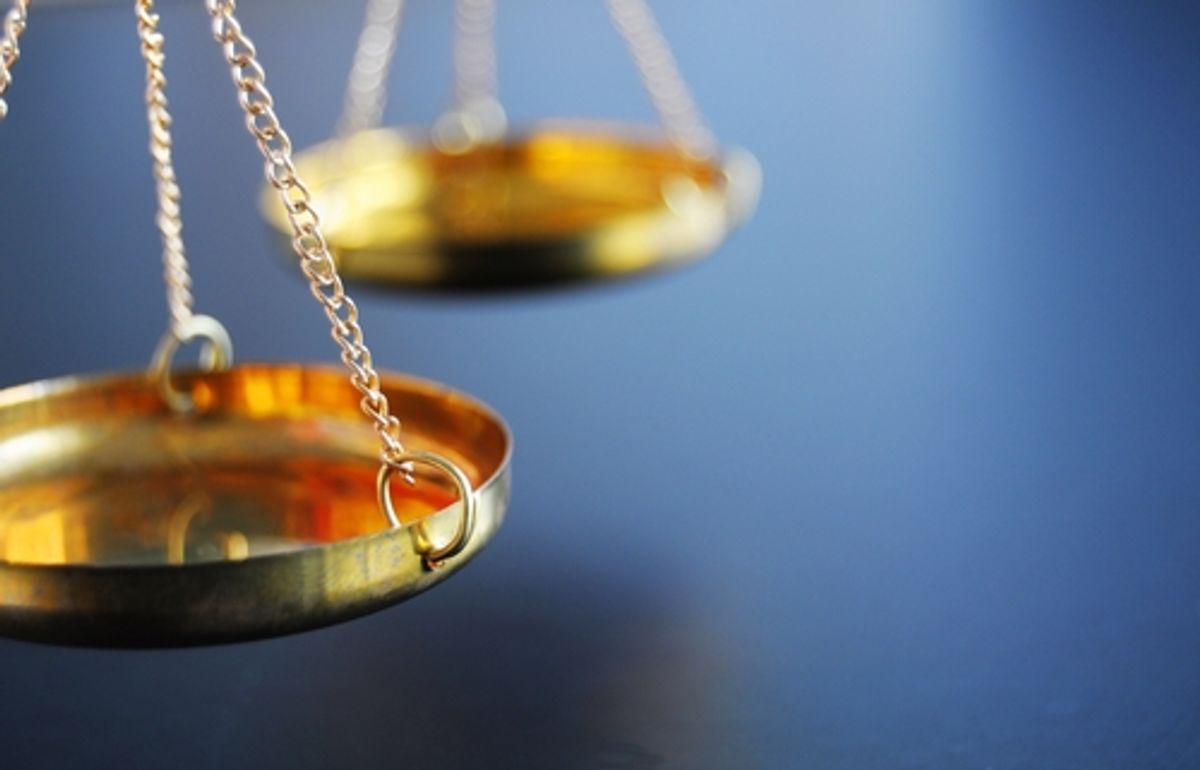 As my colleague Josh Eidelson noted early this month, a possible effect of the ludicrous government shutdown would be that deportations would continue at pace, while the system to hear immigrants' appeals to remain in the U.S. would be slowed -- leaving immigrants to languish in detention centers.

HuffPo's Ryan J. Reilly wrote Wednesday that the government shutdown -- now in its second week -- could throw another wrench in the U.S. justice system were it to continue. "[P]ublic defenders representing poor clients charged with federal crimes will start asking judges to dismiss their charges since the government can't adequately fund their defense. Given how frustrated federal judges are with Congress, it's not impossible to imagine one of them going along with the request."

I have written at some length and regularity here about the overzealous nature of federal prosecutors. The federal criminal justice system is such that all too much leverage is in prosecutors' hands. With minimum sentencing laws in place, prosecutors' regularly ply guilty plea deals from defendants, who forgo their day in court in fear of risking hefty minimum sentences -- questions of guilt and innocence are thus regularly moot. As such, there are -- in my view -- a significant number of federal cases (some involving federal drug charges; some involving violations under the CFAA, for example) that should be dismissed anyway. The context of a dysfunctional, shutdown government -- which threatens to cut off Head Start and nutritional support for kids -- is far from ideal, but we take our thin silver linings where we find them.

The risk, though, is that prosecutions and the push for plea deals will continue however long the shutdown continues, while public defenders will suffer, worsening an already flawed "justice" process.

As Reilly reported, "In theory, the courts are going to stay open no matter how long the shutdown lasts. But in practice, they're doing a lot of shutdown-created busywork, like delaying civil cases until Justice Department lawyers are allowed to actually work on them."

As the HuffPo reporter pointed out, a number of important cases relating to civil liberties violations might be hurt by the shutdown. For example, he noted that "In D.C., lawyers for Guantanamo detainees are fighting the DOJ's request to delay a case dealing with genital searches at the remote detention facility."