Our legal system has no idea how to deal with bullies

Two young girls are accused of driving a 12-year-old to suicide -- what happens to them now? 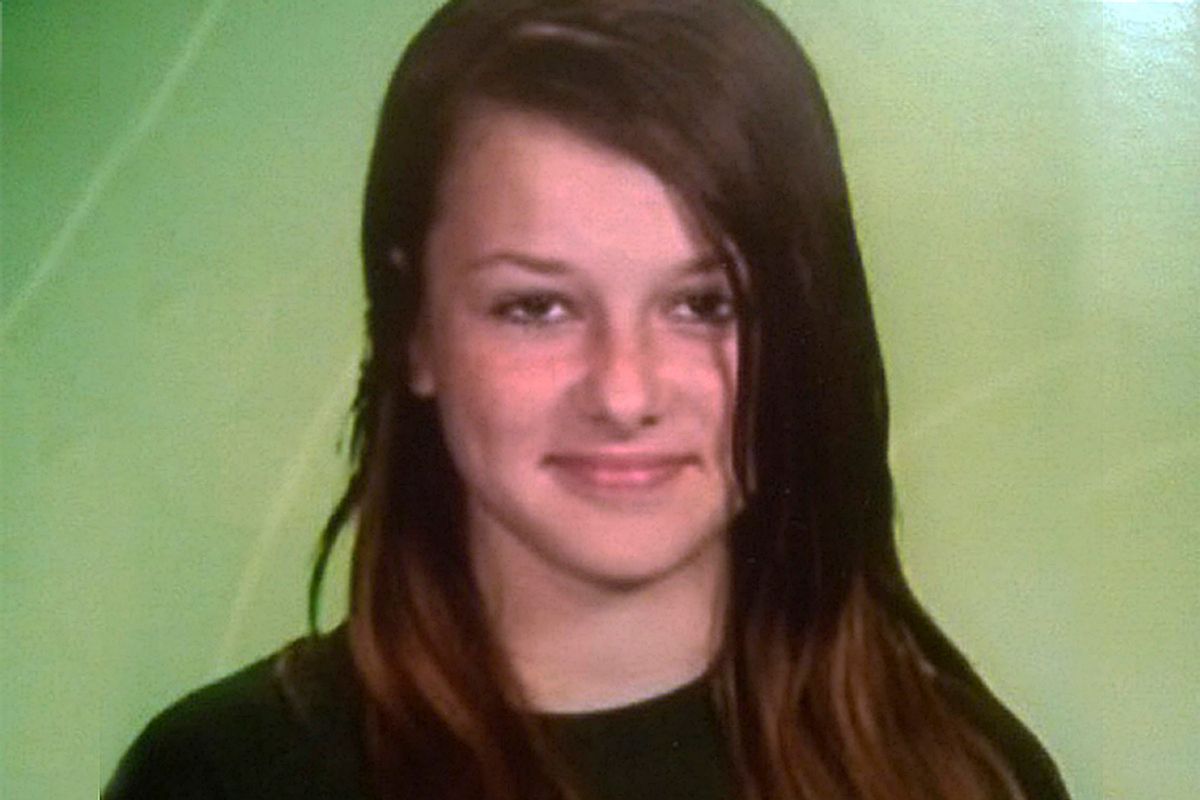 In Florida this week, two teenage girls were arrested in connection with the death of 12-year-old Rebecca Ann Sedwick. Sedwick fell to her demise from a tower at an abandoned concrete plant early last month. The girls weren't there when Sedwick died. But police say they bullied her for a year pior, and were heartless about her even after learning of her suicide. Now, what becomes of girls like that?

Polk County Sheriff Grady Judd told the Associated Press this week that one of the girls, a 14-year-old, had allegedly threatened and taunted Sedwick, urging her to "drink bleach and die." Sedwick's mother, Tricia Norman, says the girl also told her child, "You haven't killed yourself yet. Go jump off of a building." Police say the younger girl beat Sedwick up. But Norman also claims a group of up to 15 students were involved in the bullying, which included messages of "I hate u" and "You seriously deserve to die." Norman says she'd changed Sedwick's school, put her through months of therapy and monitored her online accounts closely. It was no use. Before she died, she sent online messages of farewell to her friend. After her suicide, police found search terms on Sedwick's computer that included "how to get blades out of razors" and "how many over-the-counter drugs do you take to die."

Now, two girls are charged with felony aggravated stalking, accused of "maliciously harassing" Sedwick with "verbal and physical abuse and cyber-bullying." They have been released into their parents' custody. But Sheriff Judd says he believes the parents should be charged as well, for their apparent failure to monitor their child's behavior. "Where do they get this hatred from?" Norman asks. "Who's teaching the hatred to these kids, that they're just going to be that mean to somebody?"

On Thursday, the parents of one of the girls issued a statement through their attorney, offering "condolences to Rebecca's family" and adding, "They feel that their daughter is a loving, caring, and supportive young girl with many friends." They describe the bullying she's been accused of as "out of character."

But at a news conference this week, Sheriff Judd said that the girls had made "incriminating statements" when they were arrested and that investigators are still gathering evidence from their online accounts. He claims the older girl was "very cold, had no emotion at all upon her arrest." Over the weekend, a post appeared on the 14-year-old's Facebook page that read, "Yes ik [I know] I bullied REBECCA nd she killed her self but IDGAF [I don't give a f---]." The girl's parents, who have six other children, told ABC News this week that they "check her Facebook every time" and that they're both "sure" her account had been hacked. "She wouldn't write anything like that," her mother says. "She's not that type of girl that would just say something like that." But the younger child's father isn't so sure of his daughter's innocence. "I feel horrible about the whole situation," he told ABC. "It's my fault, maybe that I don't know more about that kind of stuff. I wish I did." And the sheriff's office says that "Several students corroborated stories of both girls bullying Sedwick on different occasions, through name-calling, intimidation, threats to beat her up and at least one actual physical fight," adding that the older girl "also reportedly bullied anyone who was friends with Rebecca."

When a vulnerable individual is bullied – bullied to the point of death – the desire for justice is intense. But the law is unclear on what constitutes accountability, especially for minors. In 2011, a 12-year-old Washington state girl received a suspended sentence for posting lewd photos and messages, including taunts of "slut," on a sixth-grade classmate’s Facebook page. Last year, two years after the suicide of college freshman Tyler Clementi, a New Jersey judge sentenced his roommate Dharun Ravi to 15 criminal charges including invasion of privacy and bias intimidation. He served 20 days in jail.

So it's unlikely there will be any severe punishment for the two girls who allegedly made another girl's life hell for a year. But nowhere in the public conversation about the possible consequences has there been mention of getting them psychological counseling or behavior training. And if there's anything sadder than the thought of a 12-year-old girl throwing herself off a building, it's the possibility of the lives of two more girls being thrown away as well. If the seemingly well-corroborated charges against them are true, the girls need to be punished. But they also desperately need to be helped. They are a 12- and 14-year-old, and that's too young to be written off forever. Sheriff Judd says of the older girl, "We decided that we can't leave her out there. Who else is she going to torment, who else is she going to harass?" But she'll be back among her peers again soon. What remains unanswered is, what happens then?