The abortion that could cost a mom her family

Lisa Mehos could lose custody of her kids because she terminated a pregnancy. She talks to Salon about the case 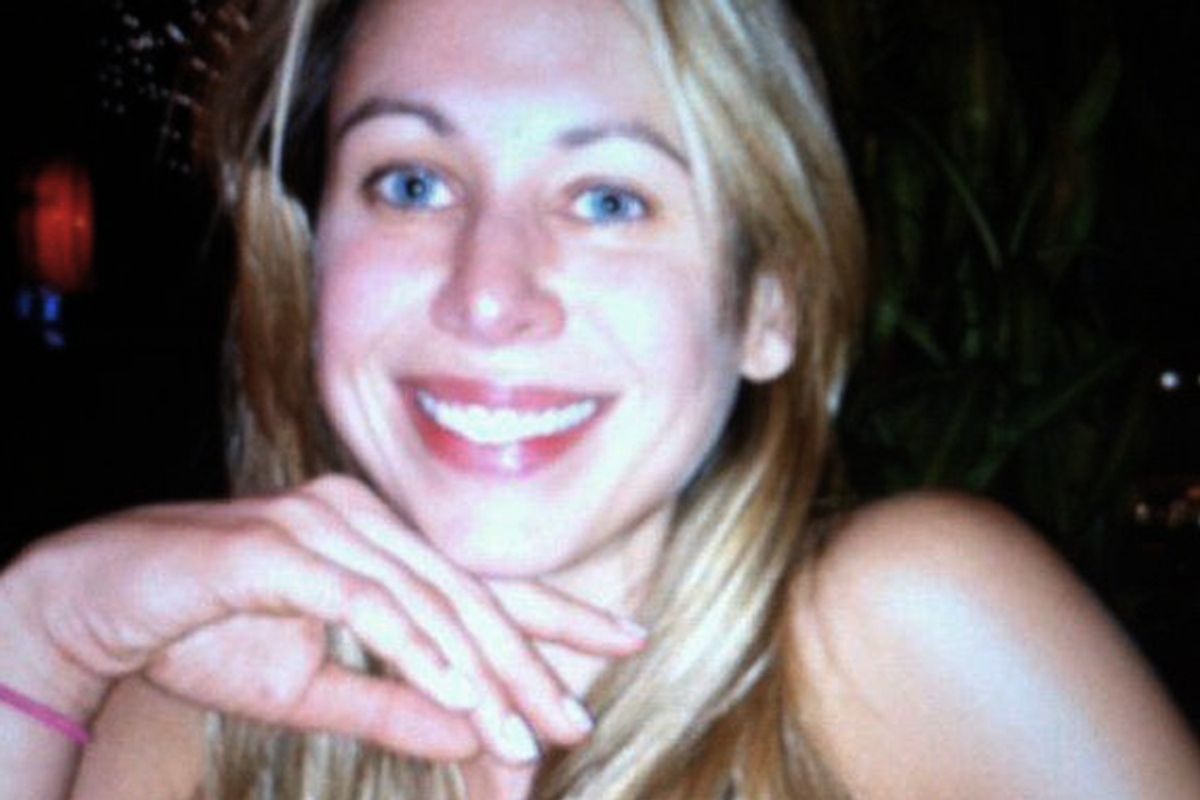 When they divorced in 2011, Houston megabanker Manuel John Mehos, 59, had no problem granting Lisa Mehos, 38, sole custody of the couple’s two young children in New York City. But after Mehos, founder, president and CEO of several banks, was charged with battering his ex-wife, he changed his mind and decided he was the better parent. He claimed the black eye, fractured finger and hematoma his ex-wife suffered were not from abuse, but from botox injections. And the charges were ultimately dropped. But, Mehos and his lawyers argued, it was actually Lisa whose behavior made her unfit to care for her children. You see, in addition to a botox procedure, Lisa had an abortion.

Lisa Mehos wasn’t surprised, she told me, when she learned that Manuel’s attorneys had subpoenaed her medical records to use against her in the custody battle. She said her husband was relentless, as was his attorney, Eleanor Alter, who had already put Lisa under ongoing video surveillance. When she learned that Alter sought to use the abortion that she’d had nearly a year after her divorce as evidence that she was unfit for custody, she wasn’t surprised either. Nor was she surprised that Alter referred to the abortion as a “late” abortion, though it was performed within the first trimester. But when the judge — Acting Manhattan Supreme Court Justice Lori Sattler — agreed to allow the abortion into the custody proceedings, Lisa Mehos was “completely shocked,” she said.

Neither Judge Sattler nor Manuel Mehos' legal team have responded to my requests for comment.

While Lisa’s abortion is relevant, according to Judge Sattler, Manuel’s sexual behavior is apparently not. A forensic psychologist testified that Manuel had confessed to visiting massage parlors, where he paid for sex. Lisa sees a double standard: "The court jumped at the chance to use the stigma of abortion to openly scorn, interrogate, and question my ability to be a worthy parent," she told me.

Court transcripts reveal that Alter has argued -- and Judge Sattler has agreed -- that the abortion speaks to Lisa Mehos’ credibility. First, Alter says Lisa was dishonest because she claimed to be Catholic but had an abortion. Lisa had requested that her children spend Easter with her family, who observe the holiday, instead of with her husband -- who, as an atheist, does not. “I never criticized him for being an atheist,” Lisa said. “I simply said, since you don’t celebrate religious holidays, could the children spend Easter with my parents because we do celebrate religious holidays.” The prosecution suggests that the fact that Lisa had an abortion as a Catholic calls her credibility into question. But 27 percent of the women who receive abortions in the U.S. are Catholic. Are they also untrustworthy?

Alter and Sattler have also said in court that the abortion undermines Lisa’s claims that she had not had men over to her house. When one of Lisa’s lawyers asked Sattler why the abortion was relevant, she replied that Lisa had said, "no men ever came into the apartment, other than her father and her brother. There's been a lot of testimony, and I think that it [the abortion] would be somewhat relevant at this point.” But Lisa's lawyer clarified in court, “She never testified that she didn't go out on a date with another man, or she didn't go to another man's apartment.” Lisa explained that on the rare occasions she went out, she would leave her children with her mother.

According to Alter, the abortion was also relevant because while Lisa claimed that her ex-husband’s behavior caused her stress, it’s obvious that having an abortion and having sex out of wedlock are inherently and invariably traumatic experiences. Alter said, “She's traumatized by the abortion I presume, or worse, if she wasn't traumatized by it.” Alter claimed that Lisa’s behavior traumatized not only herself but her children: “This woman has said that the only person who ever harmed her emotionally in her whole life is Mr. Mehos. I find that hard to believe when you had an abortion, and had a relationship, that was, apparently, a one night stand … all of this it would seem to me goes to the trauma that the children are exposed to, and the chaos that this woman creates in their life because they're sitting right there watching.” Sattler agreed that Lisa’s pregnancy and abortion are fair game: “I do find it to be relevant. The children were in her care at the time. There's a lot of issues around this time period.”

Meanwhile, the court-appointed supervisor who must be present during Lisa’s visitations with her children has consistently reported that Lisa is an excellent mother and that Manuel travels frequently, leaving his kids with a nanny.

Attorney Emily Jane Goodman, who recently joined Lisa's legal team, has asked Sattler to recuse herself because she believes, according to the court transcript, that “the court has made up its mind about the case” and “repeatedly … indicated that the mother is going to lose.” Goodman also summarized the significance of allowing the abortion into evidence, when she said in court, “I think the very idea of the potential of using against a woman in a custody case the fact that she may have had an abortion sets women’s rights and the rights of choice back in a way that I can't imagine this Court would want to be associated. Maybe it would go over well in Texas, but I urge you not to give consideration to the matter of this abortion.”

We’ll have to see how this goes over in New York.