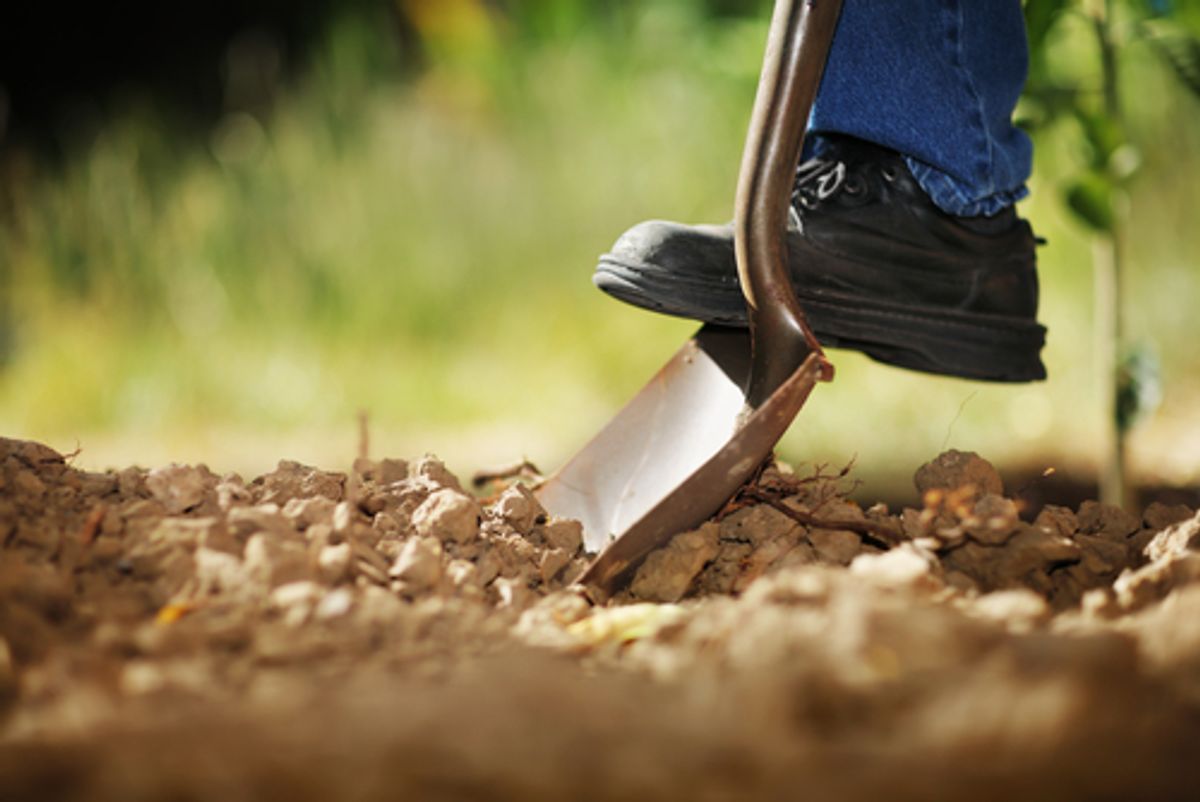 Young people, Marketplace reports, are starting to get into farming. And not in a hipster-trend sort of way, either. Instead, millennials who grew up on farms are going off to college, and then, in a reversal of the usual stereotypes, deciding to return.

"I had a few other jobs, internships, things like that, just to see what else was out there," Ben Albright, 35, told Marketplace. "But I just felt like the opportunity in farming was better than anything I could find elsewhere. "

Currently, the average age of farmers is almost 60 years old. But according to Marketplace, farming could be the next big industry:

That opportunity is a relatively new phenomenon, according to Mike Duffy, an economist at Iowa State University. "The period we’re in right now is unprecedented in terms of income and land values," Duffy says. The College of Agriculture at Iowa State has seen record enrollment, and Duffy says more of his students are going back to the family farm after they graduate. As food prices have risen, so have profits for farmers.

"It's what they hear at home," Duffy says. "If all they hear is: 'Woe is me,' then they don’t want to go into it. If what they see are new combines and trucks, it looks like it might be a good job to get into."

Like most jobs these days, connections are important, both for the practical experience and because start-up costs are high. Sure, there are post-grad programs for those trying to break into the industry: Marketplace names the Practical Farmers of Iowa, which claims enrollment numbers as high as 1,500. If the U.S. agriculture economy's recent turnaround continues, the thinking seems to go, getting started could be all you need to be set for life.