And the company that profits from them 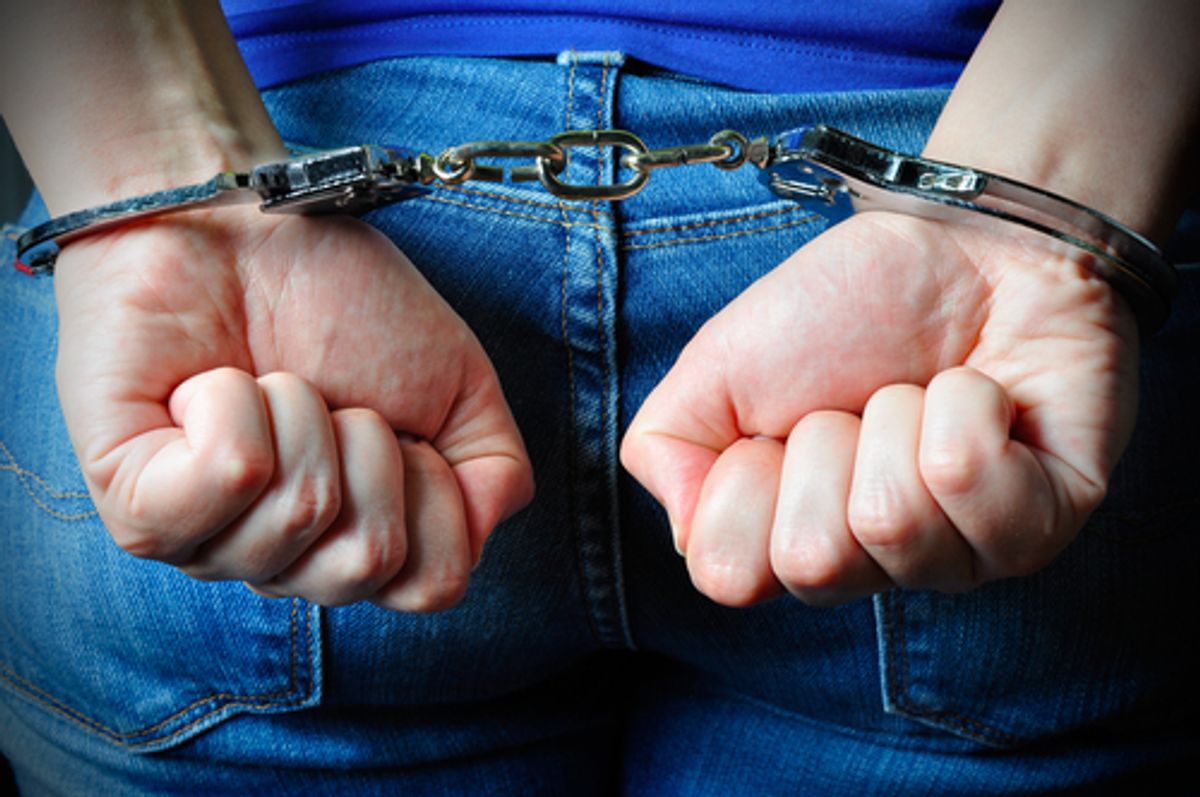 In a move to cut costs, states throughout the nation have turned to privatizing their prisons, including their juvenile detention centers. In a newly released investigation titled, "Prisoners of Profit: Private Prison Empire Rises Despite Startling Record of Juvenile Abuse," The Huffington Post’sChris Kirkham reveals how the growing empire behind this move, Youth Services International (YSI), is continuing to expand despite a record of widespread abuse. Kirkham especially details the YSI’s involvement in Florida, where 100 percent of juvenile jails are privatized.

While reading the entirereport is highly encouraged, here are a few key points to keep in mind:

For the past 25 years, James F. Slattery, YSI’s owner and former owner other for-profit companies, has focused on the bottom line, while generating a huge record of neglect. From creating “welfare hotels” in the ’80s to halfway houses for federal prisoners in the ’90s, Slattery’s living spaces are known for their poor conditions and low-paid workers. Slattery eventually began contracting with the government to run juvenile detention centers. After a few name changes and a merge, YSI now makes hundreds of millions of dollars in federal contracts. In the past 20 years, more than 40,000 youth have gone through YSI’s facilities, which are wrought with unsanitary environments, physical abuse and sexual assault.

Kirkham begins his report with a story about an 18-year-old who attended a boot camp run by Slattery’s previous company, and died after being refused medical care for his pneumonia, which guards accused him of making up. Throughout the report, cruel conditions surface in just about every aspect of YSI’s operations. From slapping youth to fracturing their bones, YSI guards have a violent history with young inmates. Sexual assault is also rampant, with one YSI detention center in Georgia — out of more than 300 institutions surveyed — having the highest rate of youth alleging sexual assaults in the country. Detained youth also reported small food portions of undercooked food, including raw chicken and fly-ridden dishes. Meanwhile, the low-wage, poorly-trained, and high-turnover staff also contributes to these conditions, as they are unable to properly care for and work with these young inmates.

Kirkman writes that “Slattery’s for-profit prison enterprises have run afoul of the Justice Department and authorities in New York, Florida, Maryland, Nevada and Texas for alleged offenses ranging from condoning abuse of inmates to plying politicians with undisclosed gifts while seeking to secure state contracts.” Yet, YSI still gains federal contracts. Part of the reason is their poor, and even forged, documentation. YSI has continuously failed to document serious incidents or pressured youth to not report their mistreatment — all while polishing up the documents it is required to submit. Angela Phillips, a former shift supervisor for a YSI juvenile detention center, told Kirkman evaluations were “a joke” and said, “The paperwork looked great, because someone was going around and spending overtime just to make sure that paperwork was correct. If there was something missing, they would just forge it.”

Another contributing factor is the systematic overlooked allegations. When a YSI staff member and an inmate have different stories concerning the abuse that took place, investigations are deemed “inconclusive.” This happens to three-quarters of all cases.

But even when there’s nowhere to hide from its dirt, YSI still comes out victorious because of government officials’ lack of interest in the matter. One Florida YSI facility rampant with abuse, had eight confirmed cases of child abuse in one year, while 96 percent of the staff had left the facility. All of this was clearly documented. The Department of Juvenile Justice, still, however, reinstated YSI’s contract, while firing the monitor who had reported the abuses taking place. Kirkman quoted a former Department of Juvenile Justice executive staffer who said, “They don’t want the providers to look bad, because they don’t have anyone else to provide this service. …Bottom line, the state of Florida doesn’t want responsibility for these kids.”

While the government continues to award Slattery contracts, Slattery continues to make sure he supports candidates who are fond of privatization. The report finds, for instance, that Slattery, his wife, and his companies’ other executives have donated more than $400,000 during Florida’s state elections, with $276,000 of that going toward Florida’s Republican party. Former Democratic Florida senator Dan Gelber was quoted in the Kirkman's report saying: “We regularly hire companies that have abysmal track records of performance, but great track records of political campaign contributions.”

The privatization of juvenile prisons has had detrimental effects on youth, including high recidivism rates. Kirkman reports that 40 percent of youth offenders who serve time in Florida’s prisons commit a crime within a year of their release that places them back in jail. The review process on juvenile prisons, thus, fail to investigate the treatment and rehabilitation of youth. “Quality assurance is looking at contract adherence, whether they’re meeting the general terms of the contract, not the goals of the rehabilitation of the youth,” a public defender told Kirkman. “They do a cursory review of the youth. They look more at whether [the contractors] are record-keeping properly.” Since January, Florida has awarded YSI with three more contracts.