12 other governments that spy on their citizens

The U.S. government spies quite a bit on their own citizens. But these days, who doesn't? 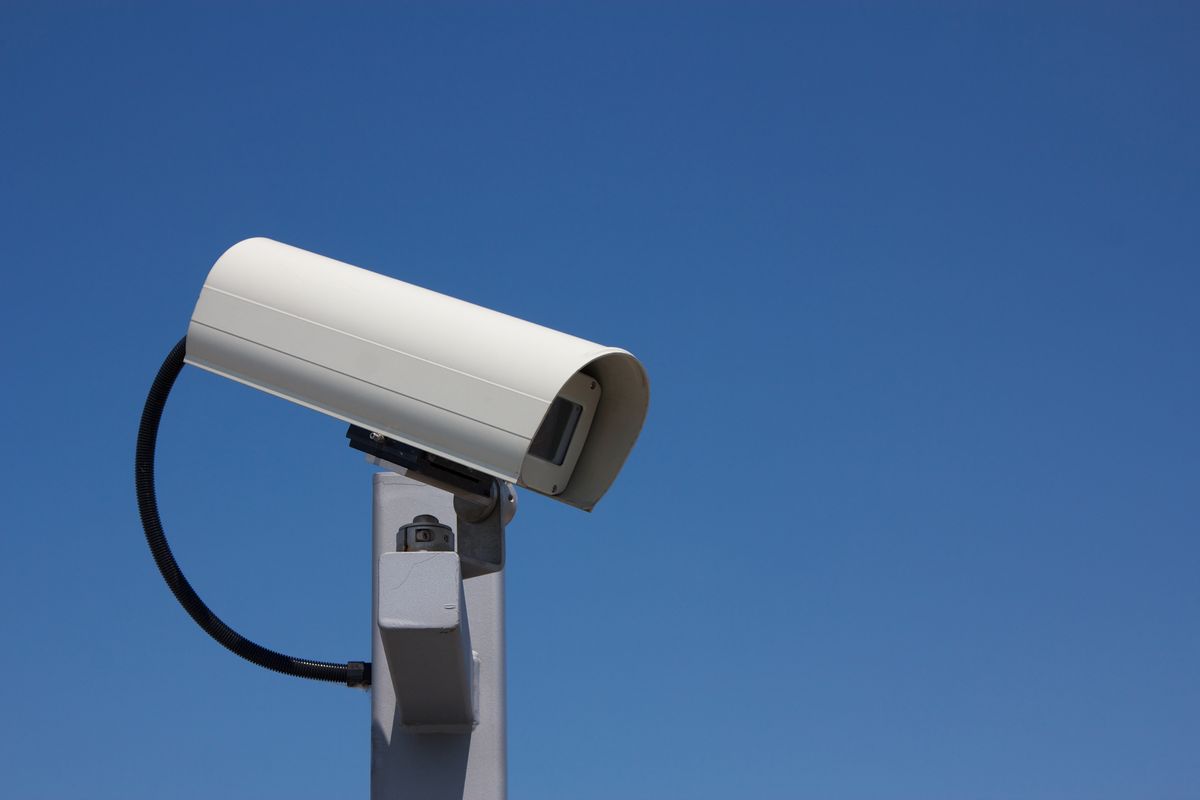 The US government spies a lot on their own citizens. But these days, who doesn't? Here's just a partial list of the other governments around the world who have been caught wanting to know too much.

France’s Le Monde newspaper reported that the French government is spying on its citizens in much the same way as the United States. According to the paper, the Direction Generale de la Securite Exterieure collects data daily from phone calls, emails, text messages and social media accounts. It then stores the information for years. The government says the allegations are false.

China spies on its own citizens — that's no secret. The country has a vast digital empire to perform such tasks. But the domestic spying has gotten so out of control in China that its public officials are even spying on each other. Many Chinese officials have found wires in their offices and cars. Some have even found them in their showers. Communist Party member Bo Xilai went as far as wiretapping the president. Before meetings, Chinese officials now often hug so they can pat each other down.

If surveillance were an Olympic sport, Russia would likely take the gold this year. It has installed a surveillance system so the government can listen to athletes and visitors at next year's Sochi Olympic Games. The system, known as SORM, was first developed in the 1980s and has been used in Russia to spy on the opposition. During the Games, law enforcement agencies will have the authority to tap all internet and phone communications without notifying communication providers.

The government of Robert Mugabe is really good at winning elections. It's almost like it has some kind of unfair advantage. Recently, the government asked all broadband providers and phone companies to begin saving information on its users for up to five years. The information will be stored in a national database. They say such monitoring is an effort to fight crime; but many suspect it's just another way for the government to spy on the political opposition.

Syria’s internet is in the control of two main corporations, both of which were founded by Syrian President Bashar al-Assad. These companies record all online and offline activities. They also block text messages and shut down internet access to deter protesters. According to a report from Reporters Without Borders, Syria is one of the most spy-happy countries in the world. Iran, China, Vietnam and Bahrain also made the group's list.

The Iranian government does not just censor websites. It's also a fan of "deep packet inspection," which is just a fancy way of saying that the government likes to collect personal data, with the help of Western companies like Nokia and Siemens. According to the Wall Street Journal, the government has access to emails, Facebook and Twitter accounts, and any internet phone calls.

New Zealand? Really? A new law allows the country's main intelligence agency to spy on its own citizens. The government realized that the Government Communications Security Bureau had been spying on New Zealand citizens illegally, anyway — so it introduced the new law to make it a lot less illegal. As in other countries, there's been a lot of public opposition to the law; as in other countries, the government claims that the added surveillance is needed to protect the people. Aww, thanks government!

The Bahrain monarchy, which has been brutally stamping out a protest movement for several years now, uses FinFisher, a spyware software sold by Gamma Group, a UK company. The government uses the software to monitor opposition activists in both Bahrain and abroad. The software works by sending activists an email about some pertinent subject, like political prisoners or torture methods used by the government. Hidden in the email is the software, and once opened it allows the government to copy files, log keystrokes and intercept Skype calls.

Yes, even Good Guy Canada spies on its own. The British Columbia Civil Liberties Associationrecently accused the government of illegal domestic surveillance. The group said Canada’s intelligence agency, known as Communications Security Establishment Canada (CSEC), is collecting personal information on its citizens. The head of CSEC denied the accusations. If you can't believe the head of an intelligence agency, who can you believe?

Vietnam’s communications networks may not be as strong as in some other countries, but it’s still under tight government control. After the passage of Decree 72, Vietnamese bloggers and social media users are prohibited from publishing material against the government. Vietnam is also using the same UK-developed software as Bahrain. And, like Bahrain, it is accused of using it to spy on the political opposition.

The United Kingdom and the United States have a beautiful friendship. They share everything, even records of your phone calls. The UK intelligence agency, known as the Government Communication Headquarters, or GCHQ, has been sharing information collected on its own citizens with the NSA through a program known as PRISM. Many in Britain say such sharing, and the original surveillance, is illegal. The government, to no one's surprise, says it committed no crime.