A search engine uncertainty mess; reporting what people are searching for changes their behavior 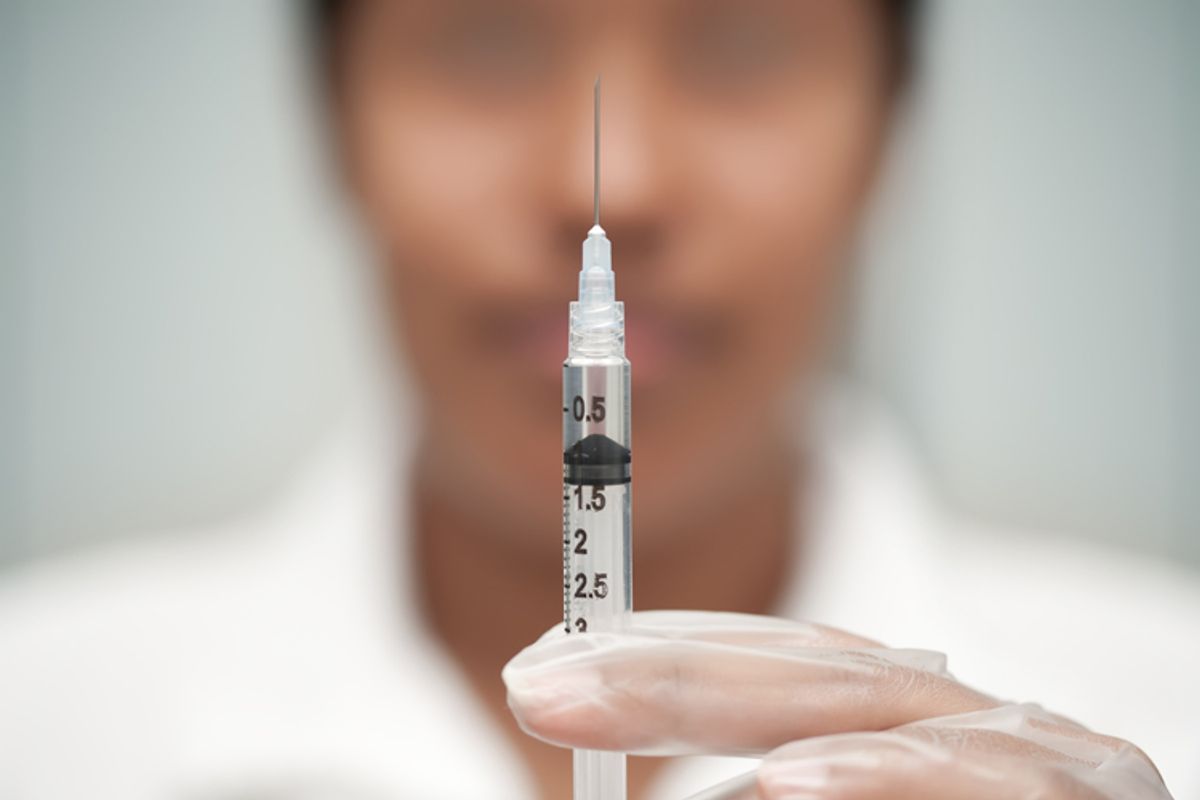 Last winter, Google blew it. It's declaration for an out-of-control flu season, based on an analysis of how many people were searching for information on flu symptoms, turned out to be terribly wrong. In January 2013, Google reported that more than 10 percent of the U.S. population had the flu. But the Centers for Disease Control's final numbers added up to only 4.5 percent.

A recent report from Google finds a useful villain to blame: the media!

"We have concluded that our algorithm for Flu and Dengue were susceptible to heightened media coverage," said Google. Media reports about Google's Flu Trends tracker encouraged people to go to Google and search for information about the flu. The higher query volume convinced Google to sound the epidemic alarm.

The lesson here is rich with irony: To effectively assess data from a public source, the algorithm must remain private, or someone will attempt to introduce bias.

Google has discovered a new twist on the Heisenberg uncertainty principle: The act of reporting on your observations (in this case, how many people are searching for information on flu symptoms) alters what is being observed.

The more one thinks about this, the more disturbing it becomes. Google's original breakthrough was to rank search results according to how many incoming links from other sources a particular Web page had. But the fact that those pages then rose to the top ensured that they would remain there, because they'd received Google's seal of page-rank approval. Through its discovery and reporting of which pages were the most popular, Google influenced the enduring popularity of those pages.

Google's report on the Flu Trends failure promises that its algorithms have been tweaked to take into account potential media-induced bias. But it's hard to see how Google can meaningfully take into account Google-induced bias. Google's explicit mission is "to organize the world's information." What the company needs to realize from its Flu Trends adventures is that to organize something is to change it.

UPDATE: Commenters here and on Facebook have noted that I have a poor grasp of quantum physics, and have improperly confused the Heisenberg uncertainty principle with "the observer effect." My apologies: I never should have brought Heisenberg into this story, because what I was trying to communicate stands on its own -- the act of observing, or organizing, the world's information has an unpredictable impact.