The bottom 90 percent have no voice in Washington 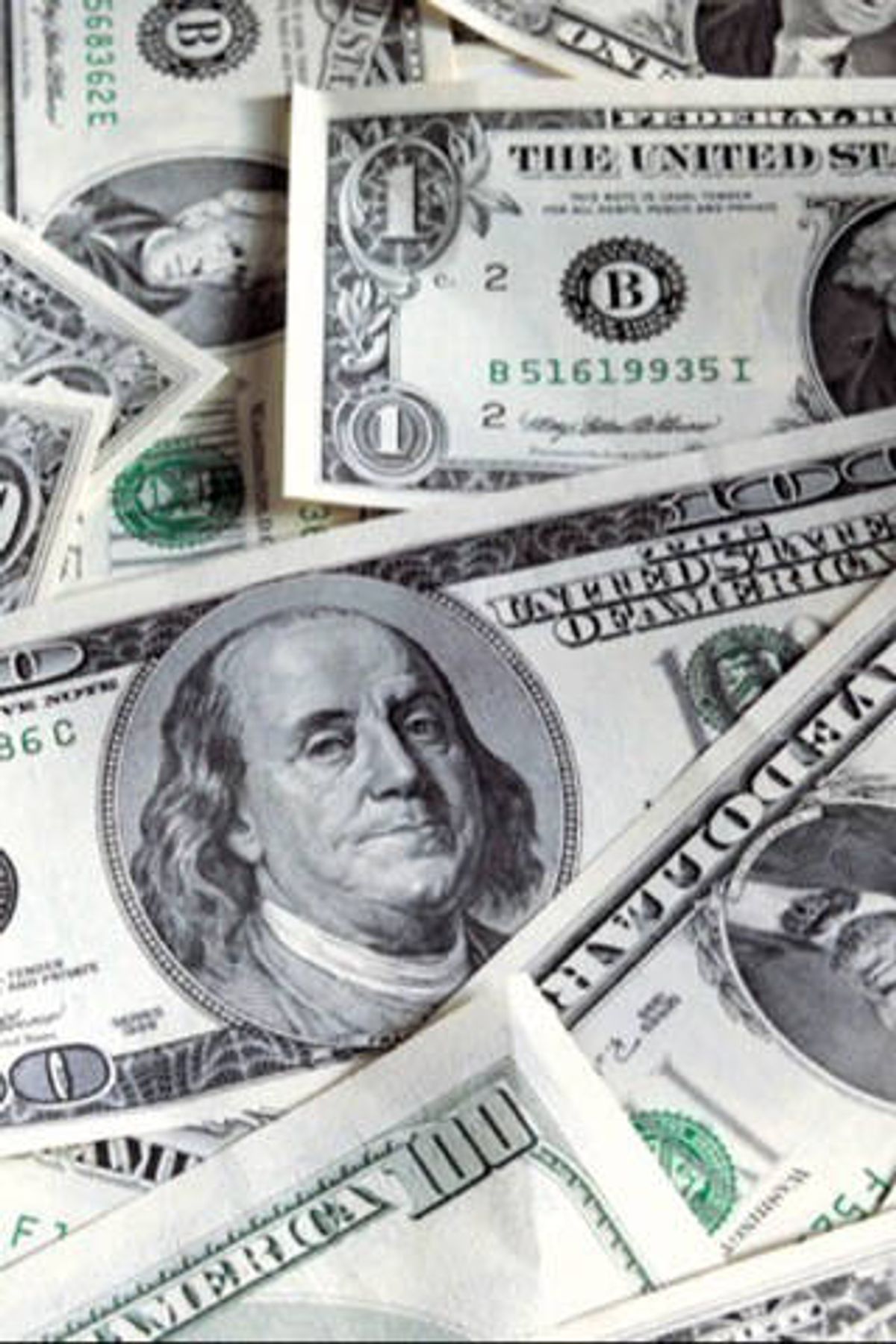 So how to explain this paradox?

As of November 1 more than 47 million Americans have lost some or all of their food stamp benefits. House Republicans are pushing for further cuts. If the sequester isn’t stopped everything else poor and working-class Americans depend on will be further squeezed.

We’re not talking about a small sliver of America here. Half of all children get food stamps at some point during their childhood. Half of all adults get them sometime between ages 18 and 65. Many employers – including the nation’s largest, Walmart – now pay so little that food stamps are necessary in order to keep food on the family table, and other forms of assistance are required to keep a roof overhead.

The larger reality is that most Americans are still living in the Great Recession. Median household income continues to drop. In last week’s Washington Post-ABC poll, 75 percent rated the state of the economy as “negative” or “poor.”

So why is Washington whacking safety nets and services that a large portion of Americans need, when we still very much need them?

It’s easy to blame Republicans and the rightwing billionaires that bankroll them, and their unceasing demonization of “big government” as well as deficits. But Democrats in Washington bear some of the responsibility. In last year’s fiscal cliff debate neither party pushed to extend the payroll tax holiday or find other ways to help the working middle class and poor.

Here’s a clue: A new survey of families in the top 10 percent of net worth (done by the American Affluence Research Center) shows they’re feeling better than they’ve felt since 2007, before the Great Recession.

The stock market is up even though most Americans are down for two big reasons.

First, businesses are busily handing their cash back to their shareholders – buying back their stock and thereby boosting share prices – rather than using the cash to expand and hire. It makes no sense to expand and hire when most Americans don’t have the money to buy.

IBM has just approved another $15 billion for share buybacks on top of about $5.6 billion it set aside previously, thereby boosting its share prices even though business is sluggish. In April, Apple announced a $50 billion increase in buybacks plus a 15% rise in dividends, but even this wasn’t enough for multi-billionaire Carl Icahn, who’s now demanding that Apple use more of its $170 billion cash stash to buy back its stock and make Ichan even richer.

Big corporations can also borrow at rock-bottom rates these days in order to buy back even more of their stock — courtesy of the Fed’s $85 billion a month bond-buying program. (Ichan also wants Apple to borrow $150 billion at 3 percent interest, in order to buy back more stock and further enrich himself.)

The second big reason why shares are up while most Americans are down is corporations continue to find new ways to boost profits and share prices by cutting their labor costs – substituting software for people, cutting wages and benefits, andpiling more responsibilities on each of the employees that remain.

Neither of these two strategies – buying back stock and paring payrolls – can be sustained over the long run (so you have every right to worry about another Wall Street bubble). They don’t improve a company’s products or customer service.

But in an era of sluggish sales – when the vast American middle class lacks the purchasing power to keep the economy going – these two strategies at least keep shareholders happy. And that means they keep the top 10 percent happy.

Congress, meanwhile, doesn’t know much about the bottom 90 percent. The top 10 percent provide almost all campaign contributions and funding of “independent” ads.

Moreover, just about all members of Congress are drawn from the same top 10 percent – as are almost all their friends and associates, and even the media who report on them.

Get it? The bottom 90 percent of Americans  — most of whom are still suffering from the Great Recession, most of whom have been on a downward escalator for decades — have disappeared from official Washington.