Corporate crime wave in Texas: How a crackdown could be coming

Many companies are failing to pay workers what they're owed, but a big vote in Houston today could change all that 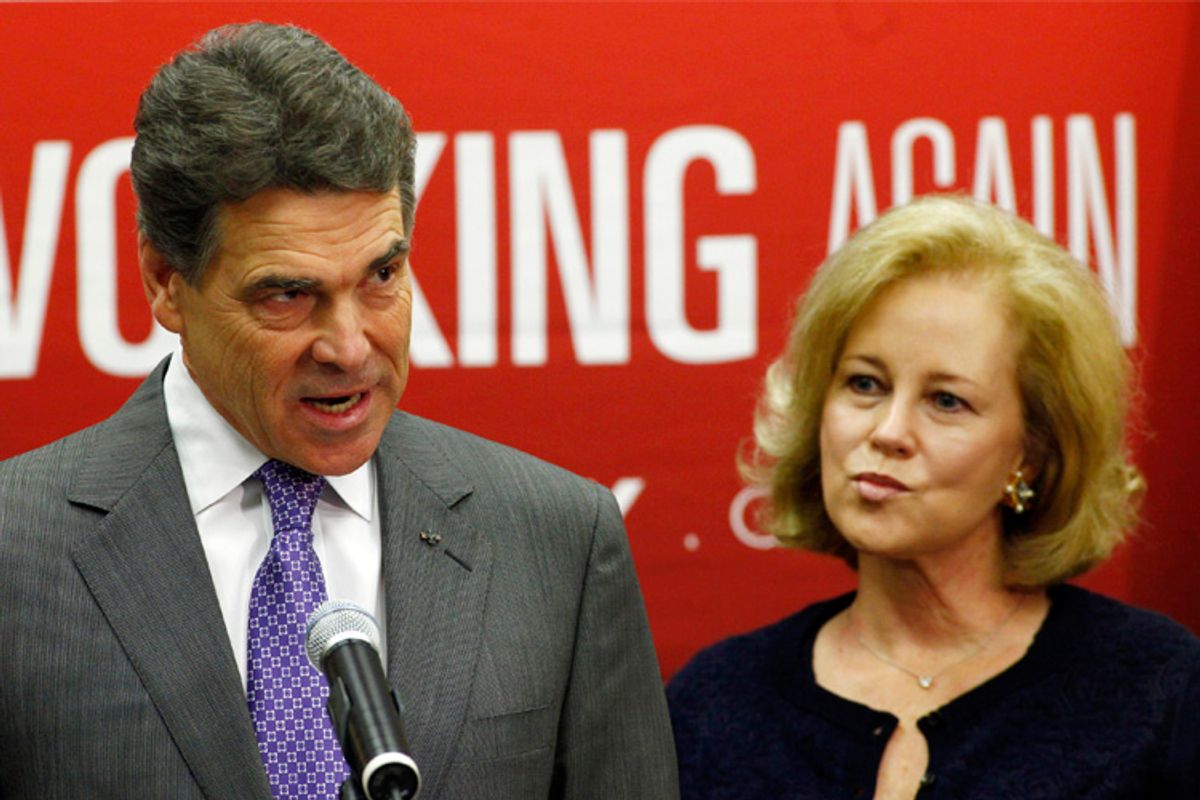 The nation’s fourth-largest city, Houston, is slated to vote today on cracking down on an alleged national epidemic: companies not paying employees the wages they’re legally owed. The proposed ordinance would make companies found guilty of serious “wage theft” ineligible for city support.

“It looks like we do have the votes that we need to pass this, and there has been a lot of interest from council members across the aisle,” Laura Perez-Boston, who directs the Fe Y Justicia (Faith and Justice) Worker Center, told Salon Monday. Still, Perez-Boston said the group was “worried about” the impact of recent testimony against the bill by business groups. “So you know, we’re just trying to make sure that council members are really listening to their constituents,” she said, “and seeing the value of how putting this type of a protection in place would really protect responsible businesses, working families, and just the general economy.” She noted it was also possible that a member would use a “tag” to delay the vote for a week.

As I’ve reported, wage theft scrutiny and activism is on the rise, spurred in part by the growth of non-union low-wage workers’ groups using media, legal, political and workplace pressure to try to improve jobs. Chicago last year passed one of the country’s strongest municipal ordinances to address the issue, threatening convicted wage theft violators with the loss of their business licenses. In interviews with advocates, academics and the progressive National Employment Law Project in 2008, 68 percent of low-wage workers in the country’s three largest cities reported wage theft in the prior week. The term can refer to legal violations like requiring workers to work off the clock, or not paying overtime. University of Oregon labor economist Gordon Lafer wrote in a report last month for the progressive Economic Policy Institute that the statistics suggest “the amount of money stolen out of employees’ paychecks every year is far greater than the combined total stolen in all the bank robberies, gas station robberies, and convenience stores robberies in the country …”

“We’ve definitely seen an uptick in wage theft around the country,” said Perez-Boston. She noted that the proposed ordinance “would say that any company that has a documented record of wage theft -- meaning either they have a criminal conviction, there’s final adjudication in the court, or a final finding from the Texas Workforce Commission -- those companies would not be able to get city contracts, permits or licenses.”

The National Restaurant Association referred comment on the bill to local business groups; the Northwest Houston Chamber of Commerce did not respond to a Tuesday inquiry.

A pro-ordinance coalition spearheaded by Fey Y Justicia also includes labor and faith groups, among them Working America, the AFL-CIO’s affiliate for non-union workers. As I’ve reported, the AFL-CIO is pursuing a multi-year, multi-union effort to effect economic and political change in Texas.

Labor’s wage theft efforts elsewhere have provoked pushback from big business. As Lafer noted in his EPI paper, Republicans in the Florida Legislature repeatedly tried to override local wage theft ordinances like a landmark law passed by Miami-Dade County, which created a streamlined process for wage theft claims and offered wronged workers double damages. The message of such preemption efforts, Lafer argued to Salon, is “we don’t want you to have any viable mechanism by which to get back wages that were stolen from you.”

Passing a wage theft law in the Lone Star State could fuel further momentum for anti-wage theft efforts. “I think we’re going to see different versions of this around the country, but probably similar themes,” said Perez-Boston, because “it’s something that’s happening nationwide, unfortunately.”