UN report: Latin America is the least secure region in the world

There has been about 100,000 murders per year in the region during the last decade. 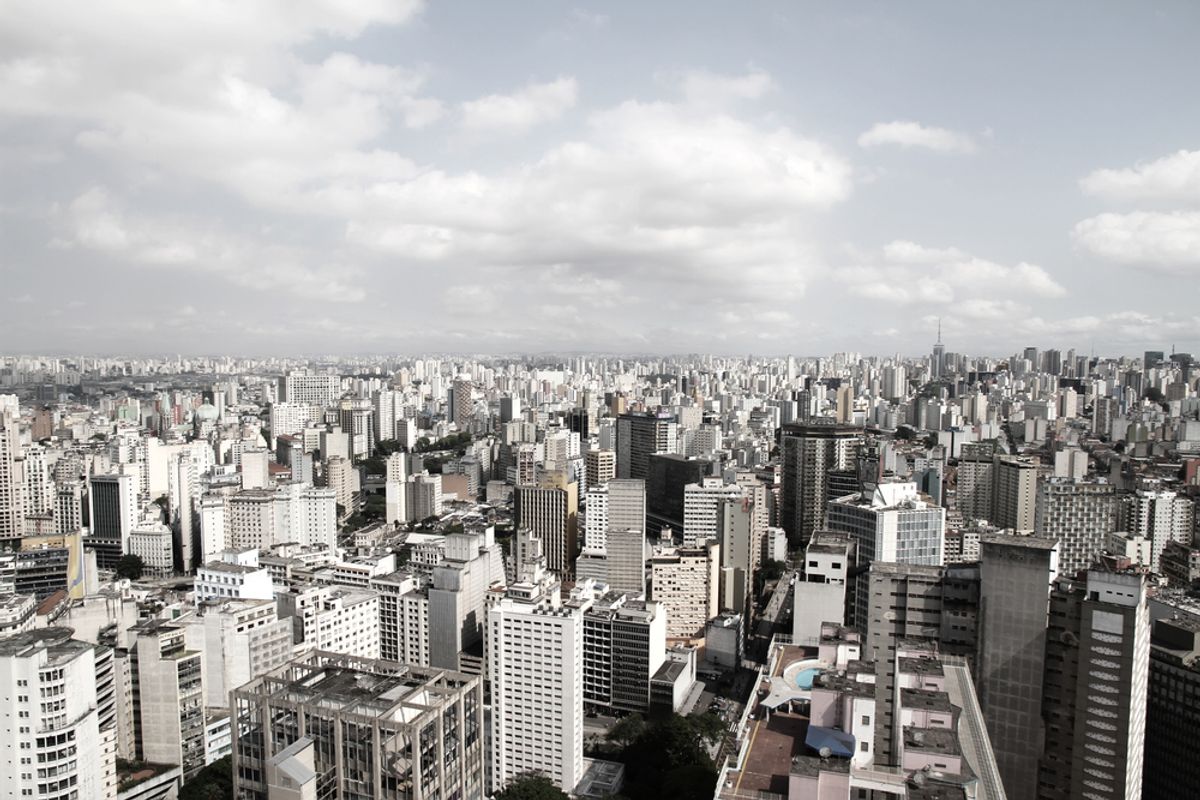 Latin America is the least secure region of the world, according to a new United Nations report.

The report said that inequality, a lack of law enforcement and corrupt justice systems were the reasons for this insecurity, including huge rates of murder and robbery.

The authors noted that there have been about 100,000 murders per year in the region during the last decade.

"If you look at any other region, Latin America unfortunately has the record in terms of homicides," said UN Development Program (UNDP) director for Latin America and the Caribbean, Heraldo Munoz.

The 2013-2014 Regional Human Development Report, Citizen Security with a Human Face, said robberies have increased three-fold in the region in the last quarter-century.

Homicide rates have stabilized but the perception of security has worsened.

The report looks at six threats, including street crime; violence and crime committed by and against youth; gender-based violence; political corruption; violence committed by state actors and organized crime.

“Citizen security is a sensitive issue which preoccupies many political decision-makers and reverberates in the heat of electoral campaigns,” UNDP Administrator Helen Clark said in a statement.

The report stresses that a dictatorial approach does not work to reduce crime rates.

It also says that young men are both the victims and the perpetrators of most of the violence.