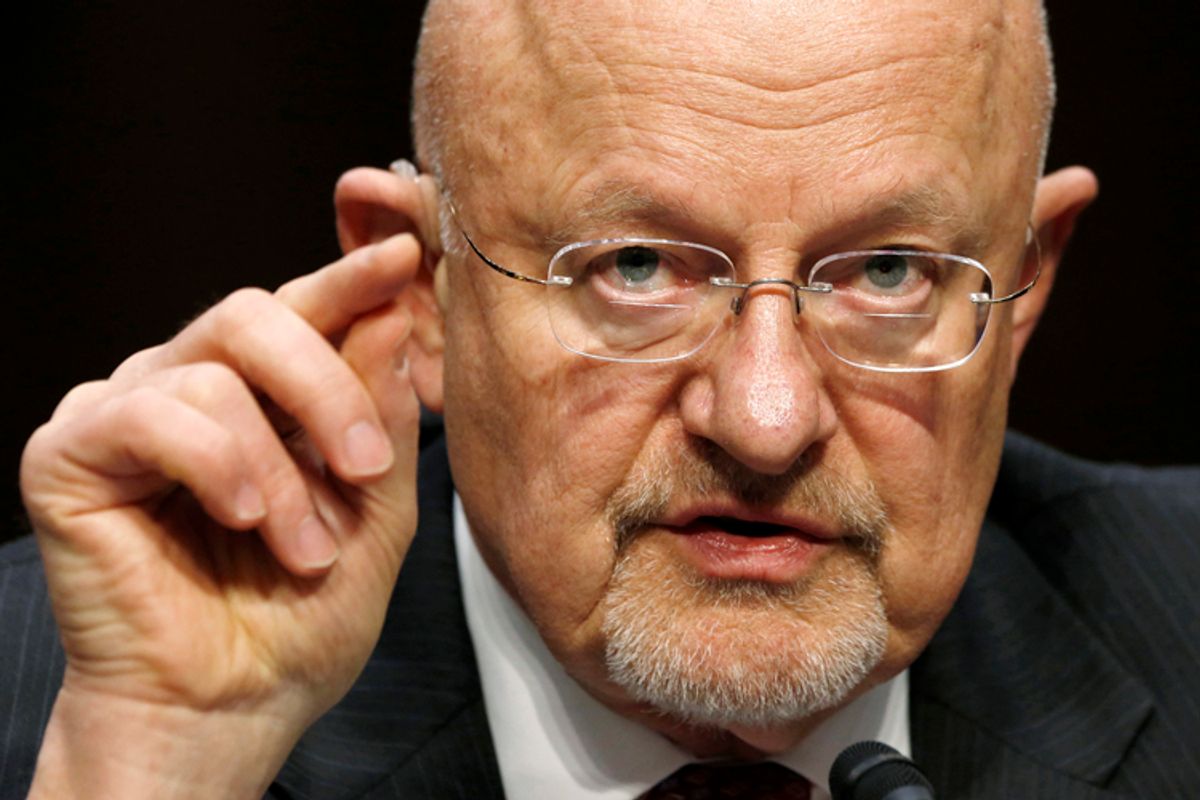 The FISA files illustrate how the spy agency's mass surveillance practices were inscribed into law, but also highlight how even the FISA judges were concerned and surprised by the extent of the dragnet spycraft. Court orders also released Monday show that the NSA "systematically" skirted the rules by engaging in consistent "overcollection."

One court document published shows how a FISA judge ruled, along with a single 1979 Supreme Court decision on which the NSA still relies, that metadata should enjoy no Fourth Amendment protection. This, despite the fact that technologists have agreed that metadata provides an immense amount of information on persons and their networks.

The trove of declassified documents was released Monday night by the Office of the Director of National Intelligence in response to FOIA lawsuits from groups including the ACLU and the Electronic Frontier Foundation. Significantly, the files show how even FISA judges were taken aback by the extent of mass surveillance sought by the spy agency. "The raw volume of the proposed collection is enormous,” wrote former chief FISA court Judge Colleen Kollar-Kotelly.

Director of National Intelligence James Clapper claims the document release evidenced the executive's transparency efforts with regards to government surveillance practices. “Release of these documents reflects the executive branch’s continued commitment to making information about this intelligence collection program publicly available when appropriate and consistent with the national security of the United States,” he said.

However, the heavily redacted files smack of a face-saving effort in the broadening wake of NSA whistle-blower Edward Snowden's leaks. Furthermore, if the executive's intention was to reassure the public about NSA activity, the documents may have the opposite effect. The declassified files depict an agency hungry to hoard Americans' communications data -- even to the discomfort of some FISA judges -- regularly skirting legal constraints to do so, and relying on a flimsy, dated determination of the value of metadata.

The ACLU's Jameel Jaffer commented, as the New York Times reported, that the documents also reveal the extensive power of the secretive FISA court to determine surveillance practices. "A lot of the most important and far-reaching decisions of the past decade w[ere] issued by this court, which meets in secret and hears only from the government and doesn’t publish its decisions,” Jaffer said.