National Park Service makes anti-fracking comments, then takes it all back

The NPS director withdrew the comments amid industry and political pressure 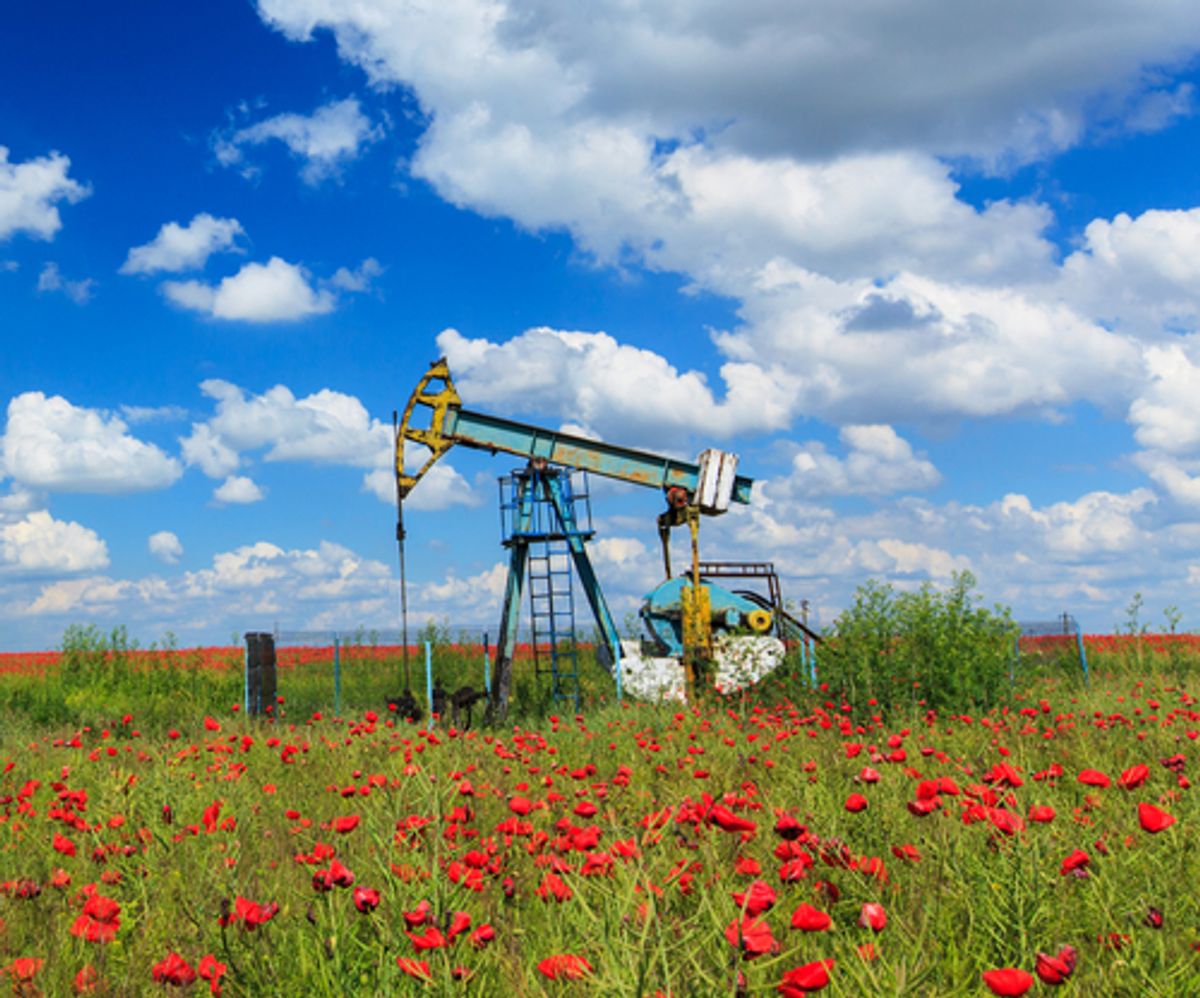 The National Park Service (NPS) made the gas industry really, really upset in August when it submitted negative comments about proposed regulations for hydraulic fracturing, or fracking, on public lands. Tuesday, NPS Director Jonathan Jarvis withdrew the unsigned comments in a letter to a House Republican, calling them "inappropriate" and claiming that nobody in management had reviewed them.

The comments had cited a New York Times op-ed by Anthony R. Ingraffea, a Cornell University professor who argued against the conception of natural gas as a clean energy source and, according to the Associated Press, went so far as to say it poses a greater threat to global warming than coal. Rep. Rob Bishop (R-Utah), to whom the letter was addressed, accused the NPS of including the article as "a thinly veiled attempt to vilify energy production and hydraulic fracturing."

In a statement Tuesday, Bishop added, “I’m pleased that Director Jarvis will rescind the comments and hope that, moving forward, the NPS will direct their efforts toward promoting the responsible use of our diverse lands and resources and away from misleading the American people.”

As The Hill explains, burning natural gas to create electricity indeed releases far less carbon into the atmosphere than coal. Fracking, however, is also associated with large leaks of methane -- a potent greenhouse gas whose heat-trapping effect is about 20 times greater than that of carbon. A study released earlier this week suggested that the amount of methane in the atmosphere is significantly higher than EPA estimates, and points to drilling leaks as a major source of emissions, lending support to arguments that natural gas isn't necessarily a cleaner alternative to coal.