What the latest fight about healthy food is missing 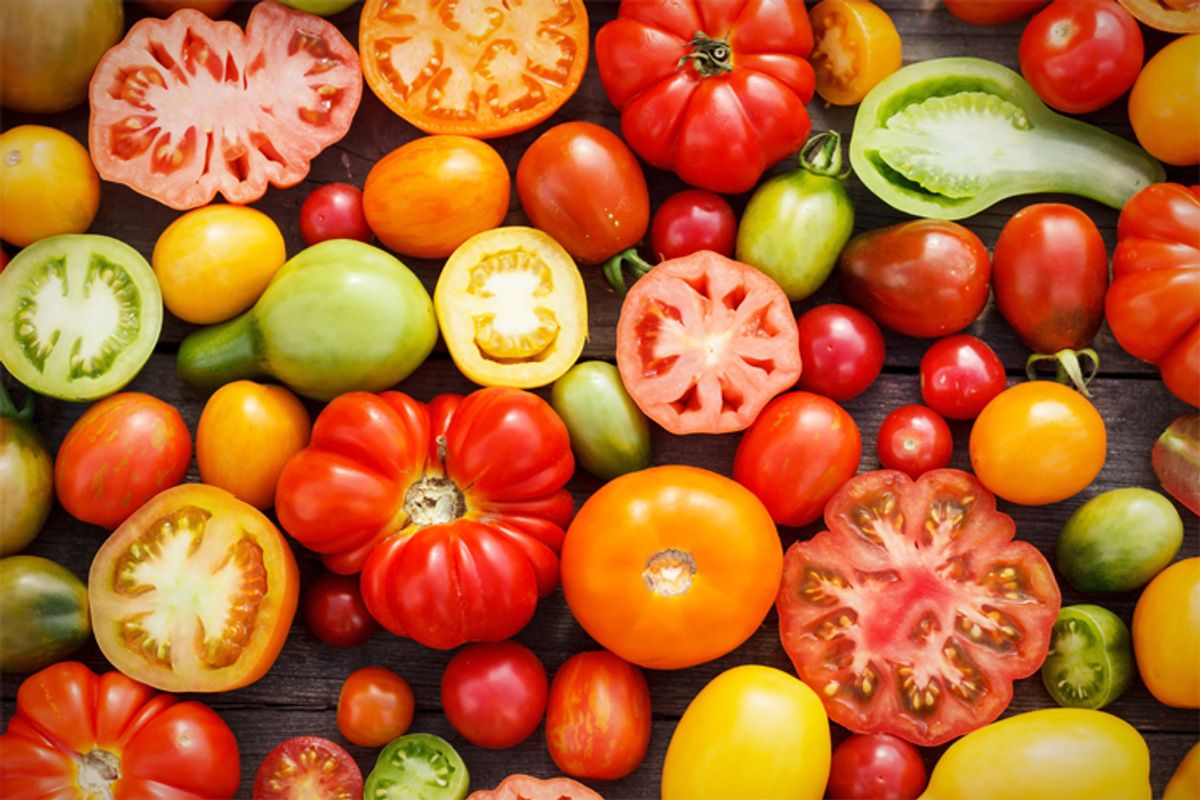 Does a healthy diet have to be an expensive one? The answer, much like a salad, owes much to how you spin it.

This week, the Harvard School of Public Health released its findings on the cost difference between a diet "rich in fruits, vegetables, fish, and nuts" and one "rich in processed foods, meats, and refined grains." As Mayuree Rao, a junior research fellow in the Department of Epidemiology at HSPH, explained to the Harvard Gazette Thursday, "People often say that healthier foods are more expensive. But, until now, the scientific evidence for this idea has not been systematically evaluated, nor have the actual differences in cost been characterized." The conclusion, based on a spectrum of 200 foods and an average, healthy individual caloric intake of 2,000 calories a day, was that eating better costs $550 a person per year. It's a fortune! As Fox News reported, "A healthy diet really does cost more." But wait a minute. The Daily Mail announced that "There's no excuse! Eating a healthy diet costs just £1 extra a day." And Time put it even more provocatively, saying that "Eating healthy is cheaper than you think," according to "the smart people at the Harvard School of Public Health." It's a bargain! A BARGAIN I TELL YOU! Oh, until you read that the CBC puts it rather more grimly, noting that a better diet "adds $2K a year to family grocery bill."

There's no question that when you're on a restricted budget, an extra $6 a day – or $42 a week or $168 a month, as long as we're apparently crunching numbers here – is a lot of money to cough up to keep an entire family in more wholesome food. And then there's the other, often even greater challenge of having time to cook it, and getting the family to eat it. Study senior author and HSPH and Harvard Medical School associate professor Dariush Mozaffarian acknowledged Thursday that the higher cost of fresh, healthy food represents "a real burden for some families, and we need policies to help offset these costs." But, he added, "This price difference is very small in comparison to the economic costs of diet-related chronic diseases, which would be dramatically reduced by healthy diets."

It is very, very difficult to make a long-term commitment to one's health when faced with the imminent reality of what's in one's wallet. But our national toxic relationship with cheap food and the junk we put in our bodies isn't just a financial one. Sixty percent of Americans are overweight or obese. One in four Americans consumes upward of 200 calories a day in soda alone. Sixty percent of California children eat fast food at least once week. We spend $100 billion on fast food every year. French fries are our most widely consumed "vegetable." These are serious problems. And unfortunately, they're not problems that can be solved by throwing $1.50 a day at them, even for people for whom that's not a financial burden.

I'm encouraged that in my city, fresh produce carts offer low-cost fruits and vegetables in neighborhoods where incomes are low and grocery stores are often subpar. There's one close to my home that regularly parks outside of the Applebee's. I'm hopeful about the Let's Move! initiative to improve school lunches. But I know that improving public health isn't simply a matter of spending more money – especially when, in fact, the relationship between poverty and obesity is far more complex than one of income. Obesity-related conditions like heart disease and diabetes currently cost the United States $393 billion per year. That's $1,200 per year per person, or more than double what a healthy diet costs. Breaking our country's dependence on quick, overprocessed and unhealthy food takes collective and individual effort. It takes investing time and energy in seeking out fruits, vegetables and grains and then knowing how to prepare them. It takes learning to cook and teaching our kids to do the same. This is challenging, tough work for a lot of stressed-out, time-crunched people at a broad range of income levels. Eating healthy is an investment worth making, even in small ways like just cutting out soda or serving sweet potatoes instead of fries at dinner. And like all important things worth investing in, it's never simply a matter of money.