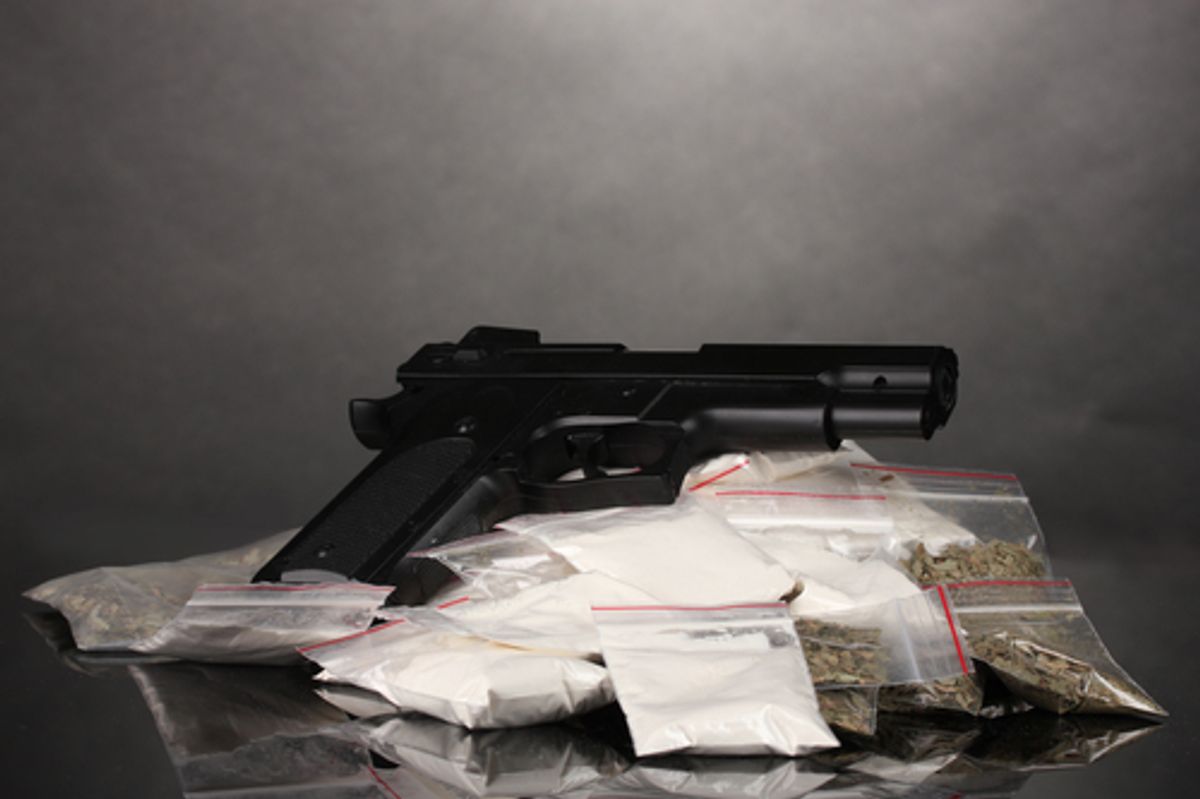 A new report by the Milwaukee-Wisconsin Journal Sentinel found that agents with the U.S. Bureau of Alcohol, Tobacco, Firearms and Explosives used underhanded, rogue tactics in drug and gun-dealing stings.

The ATF has been praised in recent months for crime-fighting operations. However, the Journal Sentinel findings reveal that agents would use tactics including convincing mentally ill teens to drum up business for illegal smoke shops, later arresting the youths. In one instance, government money went into paying for a mentally ill young man to get a neck tattoo to serve as a walking advert for a fake storefront as a part of a sting.

The investigation, based on interviews, thousands of pages of court records, police reports and other documents made a number of key findings. Among them (via the Journal Sentinel):

■ ATF agents befriended mentally disabled people to drum up business and later arrested them in at least four cities in addition to Milwaukee. In Wichita, Kan., ATF agents referred to a man with a low IQ as "slow-headed" before deciding to secretly use him as a key cog in their sting. And agents in Albuquerque, N.M., gave a brain-damaged drug addict with little knowledge of weapons a "tutorial" on machine guns, hoping he could find them one.

■ Agents in several cities opened undercover gun- and drug-buying operations in safe zones near churches and schools, allowed juveniles to come in and play video games and teens to smoke marijuana, and provided alcohol to underage youths. In Portland, attorneys for three teens who were charged said a female agent dressed provocatively, flirted with the boys and encouraged them to bring drugs and weapons to the store to sell.